Consultancy BearingPoint has warned of very serious consequences if a Royal Mail strike occurs during the Black Friday Peak period. 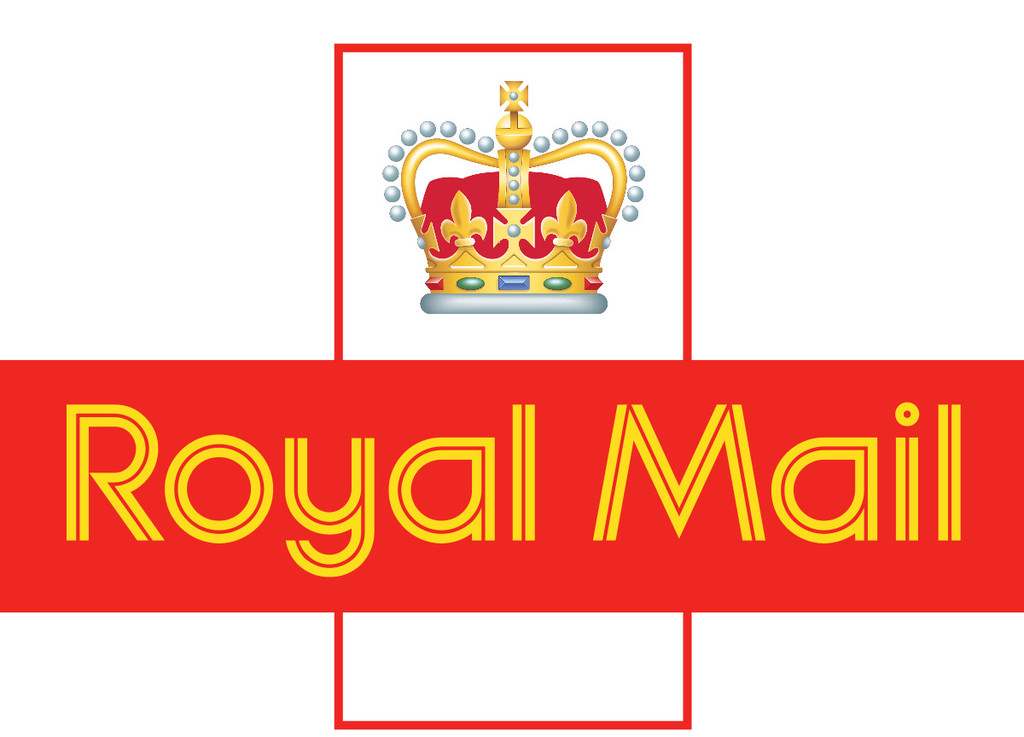 If the Communications Workers Union (CWU) opt for a Royal Mail strike to coincide with Black Friday (starting 29th November 2019), BearingPoint warns that other parcel carriers may not cope – as they don’t carry the level of additional capacity or infrastructure to respond to a strike at such short notice.

A Black Friday Royal Mail strike will force retailers to attempt to pass on 8.5million parcels, or 105,000 van loads of parcels to other parcel carriers - which could cost them millions in higher postal costs.

As a result, millions of retail orders will remain undelivered until after the strike ends, or parcels that can be delivered by other parcel carriers will cost retailers significantly more. For instance, even if carriers could deliver around half of the Royal Mail parcels (circ 4million parcels) from Black Friday, this could cost them an additional £8million – something which would be impossible to recoup from customers.

The dates of the strike are yet to be announced, but there are mounting fears that the union could opt to cause the most chaos possible by targeting either the Black Friday sales, or the Christmas post.

Stuart Higgins, a partner at BearingPoint said: “If the CWU and its Royal Mail workers choose to strike during and immediately following Black Friday, their action will have a huge impact on the British public. It is simply not going to be possible for retailers to re-allocate volume to other carriers over that period and the backlog created by an additional 8.5million parcels over that one weekend could take a number of weeks to recover, dependent upon the length of the strike action, when it is considered on top of what is already an operational peak for sorting offices and parcel carriers across the country in the lead up to Christmas.

“Under normal circumstances, it might be expected that other parcel carriers could absorb the volume that Royal Mail would normally distribute. However, most parcel carriers simply do not carry that level of additional capacity to be able to respond at such short notice as they’re already operating at peak, with every sinew of their operating model straining to deliver on time for this concentrated peak of activity.”

Royal Mail said it was ‘very disappointed that the CWU has chosen to ballot for industrial action’.

In a statement it said: “We want to reach agreement. There are no grounds for industrial action. Industrial action - or the threat of it - is damaging for our business and undermines the trust of our customers.”

CWU General secretary Dave Ward and deputy general secretary postal (DGSP) Terry Pullinger noted speculation had been building that Christmas or Black Friday could be impacted by potential walkouts, but they said ‘this would be entirely up to the Royal Mail leadership’.

Pullinger explained further: “Just over one year ago, the Royal Mail Group Board and the CWU agreed a blueprint agreement for the future, an agreement that included an historic pension solution, a mutual-interest-driven relationship and a joint vision for a successful postal service with social aims.

“But the new leadership of the company was now breaking that agreement.

“Our members take honour seriously and have voted to fight for that agreement against those who now seek to break up the Great British Postal service in the interest of fast-track profit and greed.

“Integrity and pride still matter and we will not stand aside and see what we have spent our working lives building destroyed.”

Ward added: “The workforce has completely rejected the company’s plans to set up a separate parcels business and allow UK postal services and thousands upon thousands of jobs to wither on the vine.

“This dispute goes to the heart of everything that is wrong in today’s world of work. We will fight the board’s asset-stripping plans, not just through strike action, but by speaking directly to major shareholders, politicians and the public.

“We will build a coalition for change and deliver an exciting and innovative future for Royal Mail, with an expanded role for postal workers in supporting local communities and growing the economy.”