A major strike is looming at Wilko over the company’s decision to force staff to work weekends, says union GMB. 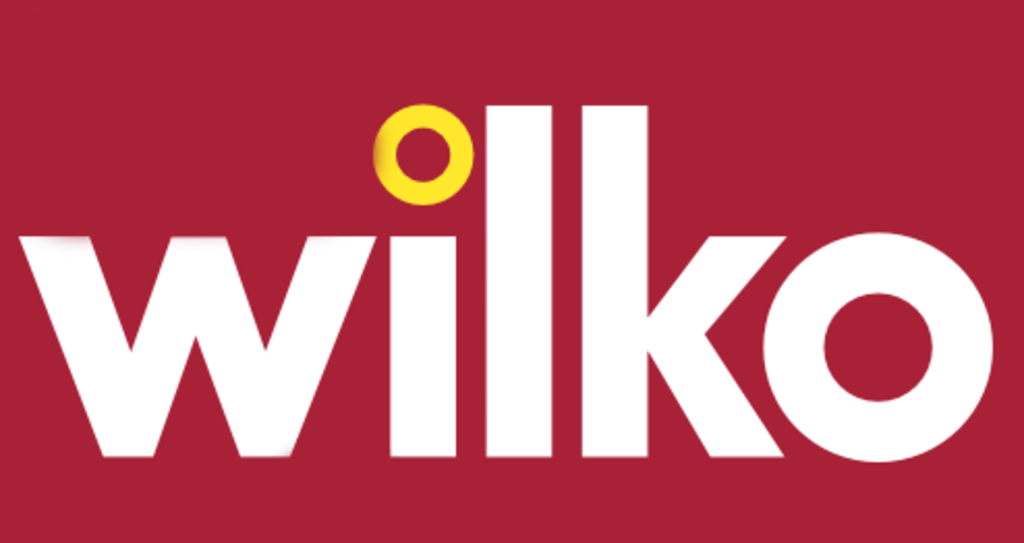 More than 90% of GMB members at two Wilko distribution centres – in Magor, Wales and Worksop, Nottinghamshire – said they would take industrial action over the rota changes during a consultative ballot.

More than 2,000 people work across the two sites – which supply Wilko stores across the UK.

Talks were held after Easter to avert the dispute, but these have broken down.

GMB will be conducting a full strike action ballot.

Gary Carter, GMB National Officer, said: “More than 90% of our members are so angry they are willing to walk out – that shows the strength of feeling amongst staff.

“The new rota’s are brutal. Wilko bosses have given no consideration to work/life balance – many people need consecutive rest days and time with their families. To cut this off will have implications for their health and wellbeing, their safety and their family lives. People feel they’re being forced out of the job after many years of loyal service.

“We’ve offered several alternatives to these enforced rota changes – but management don’t seem to be listening. Members now feel they have no option but to take part in a strike ballot.”

Wilko confirmed it is talking with team members and their representatives about standardising 7-day working in its distribution centres.

A Wilko spokesperson said: “Our customers are hard-working families that shop 7-days a week. For several years now, team members in our distribution centres have worked weekends in response to customer need. This is already part of their existing contract of employment and our current discussions are about making this a more regular working pattern.