The 3PL has announced that James Wroath has joined the Group as its CEO. 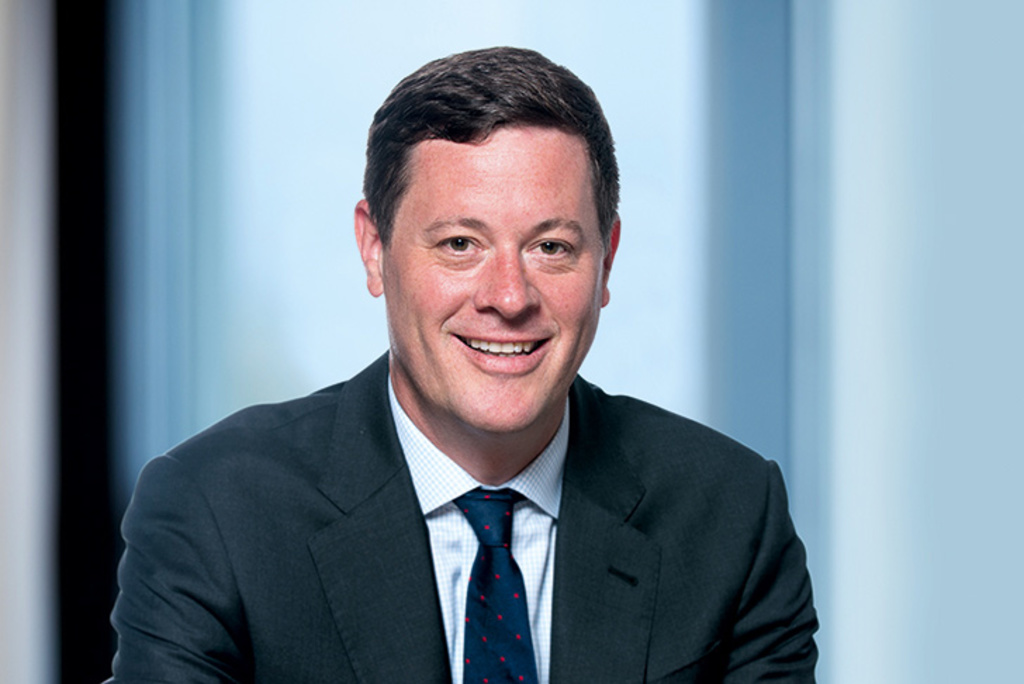 James has gained extensive experience of the logistics industry, occupying senior roles in firms in the UK and the United States. His most recent position was as Head of North America at LSG Sky Chefs, the world's largest provider of airline catering and in-flight services, a role he held for nearly four years, which involved managing over 13,000 people and $1bn in sales. He has also held leadership positions at Kuehne & Nagel and Scottish & Newcastle.