As automation of the supply chain continues apace, Dave Berridge, Secretary of the Automated Material Handling Systems Association (AMHSA), looks at the future of work and the impact on happiness. 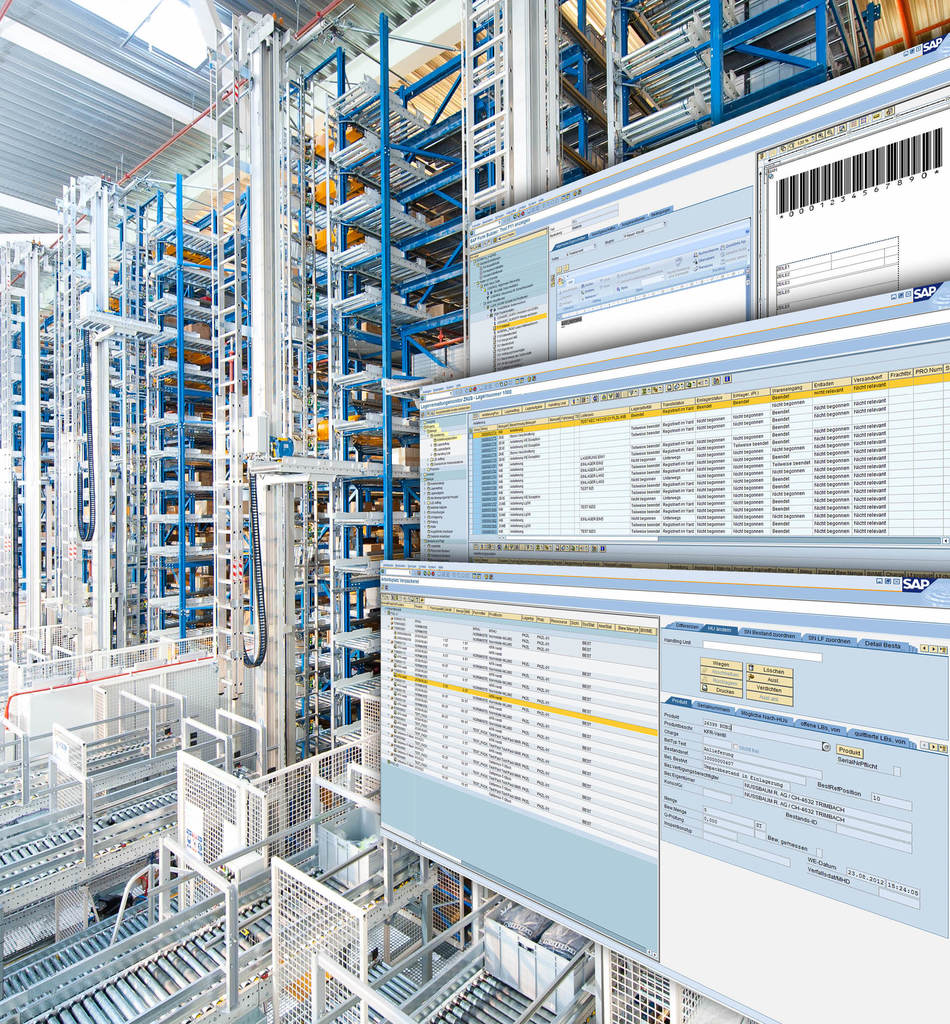 As automated and digital technologies – such as robotics, the Internet of Things, artificial intelligence, 3D printing and big data analytics – are increasingly adopted in the supply chain, what are the implications for the nature of work and human happiness?

According to one of the leading researchers in this field, happiness at work is a topic that should not be shied away from on the grounds of being a fluffy or frivolous concept. Lord Richard Layard, who is Programme Co-Director – Wellbeing at London School of Economics’ Centre for Economic Performance, believes that there is much more that employers can do to improve happiness at work. He says that research finds that people do not, on average, like their work and that a lot of it is either boring or exhausting. The fact that people find unemployment a worse prospect shows that they do get something important out of their work – a sense of purpose and social connection, for example – but what they are actually doing much of the time at work is not very enjoyable.

As people spend a quarter to a third of their waking hours at work, this state of affairs should be of concern, argues Layard. And the most shocking finding in his happiness research, he says, is that the part of the working week that folk least enjoy is the time spent with their boss. Lord Layard argues that the management style that creates anxiety and fear needs to be replaced by one that motivates and inspires. This management style contributes to mental health issues at work, and this is not a small problem. 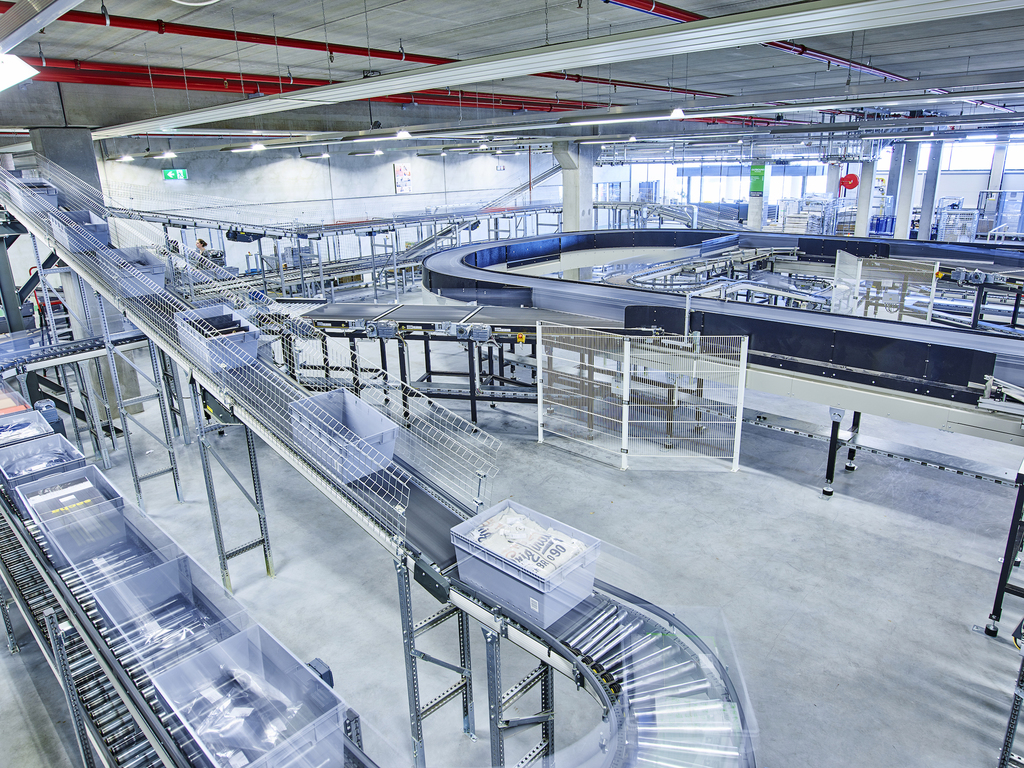 One in six of the workforce suffers from mental illness at any one time and one in three are thought to be affected at some time during their working life. Recent figures from the Health and Safety Executive back up Layard’s thoughts. Its statistics for Great Britain in 2017-2018 found that work-related stress, depression or anxiety accounts for 57% of working days lost – that means 15.4 million working days. And figures from 2009-2012 show that the major cause of this work-related stress/depression/anxiety is workload (accounting for 44% of cases.)

Firms can and should do something about this, argues Layard – and not just because it’s the right thing to do, but because it makes financial sense. A study by Alex Edmans at the London Business School in 2012 looked at Fortune magazine’s annual ‘100 Best Companies To Work For In America’ over a 26-year period and found that companies on this list outperformed their peers consistently in terms of increased share value. 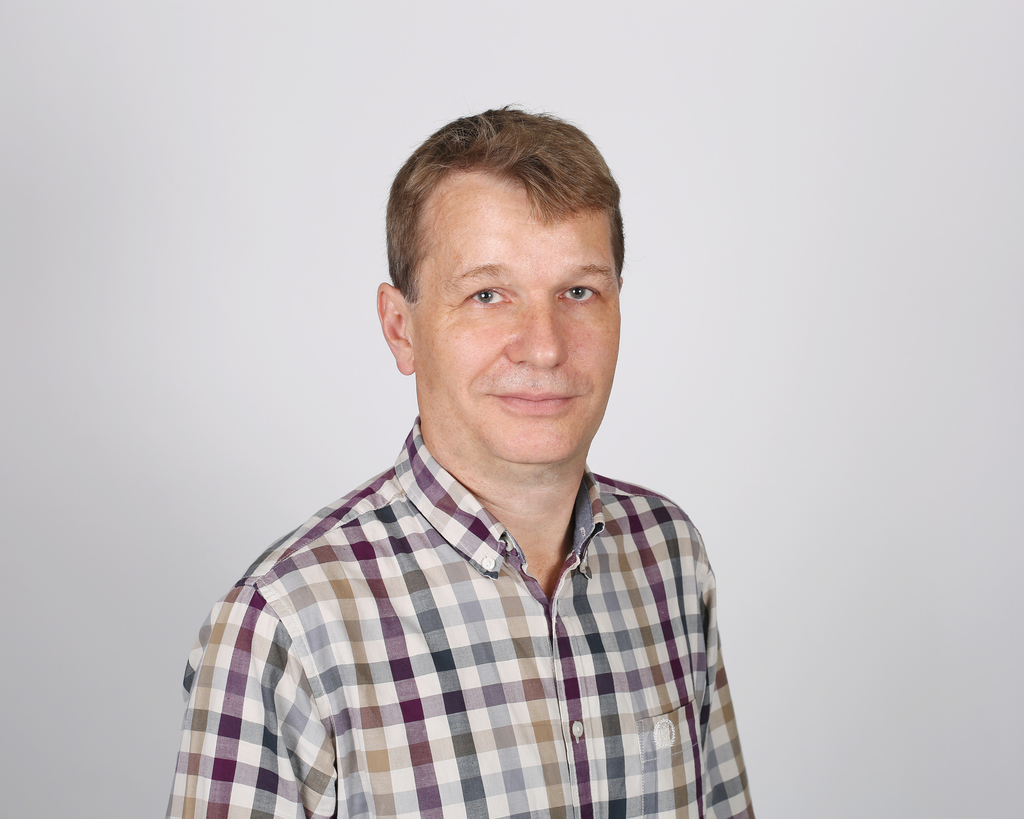 The fact is that, everything else being equal, professionals today will opt for a slightly lower compensation package if the ‘feel’ of the company is superior. This is why corporate culture is increasingly being used as a strategic tool for talent acquisition and retention. Where there is economic uncertainty and employers are cautious about increasing salaries to attract workers, investing in corporate culture and employee benefits can be a wise move.

The drive to automate

So, if firms realise that focusing on employee satisfaction is the right thing to do – both morally and financially – how can they go about this? Automation of more tedious or physically demanding tasks can certainly help. And automation is very much in demand in the logistics industry right now. The trend to automate is being accelerated by the skill shortages that currently exist in the logistics industry. With historically low unemployment and a slowing of the flow of migrant workers into the UK due to fears about post-Brexit immigration controls, employers are finding it difficult to fill vacancies. This is especially true for warehouse roles that are perceived to be physically demanding and so less attractive. The growth in e-commerce has also added to the drive to automate in recent years. With e-com logistics requiring more labour per item than traditional bricks-and-mortar retailing, companies are realising that automation can help them achieve the speed and accuracy in order fulfilment that they need to be competitive.

Even when tasks are partly automated, however, there is scope for improvement. One tool open to firms using automation in their supply chains is gamification. The latest generations of user interfaces for logistics processes are featuring game-like environments that interact with employees to reward productivity, speed and accuracy. Often powered by artificial intelligence, they can enhance both process performance and job satisfaction.

Will technological advances mean that robots will come to dominate the workplace, leaving humans without sufficient ways to earn a living? David Autor, Professor of Economics at MIT, has argued that automation actually serves to magnify the importance of human expertise, judgement and creativity. Autor believes that history shows that humans constantly adapt to changes in the nature of work, so the human race will work out how to find sufficient new jobs for the future. 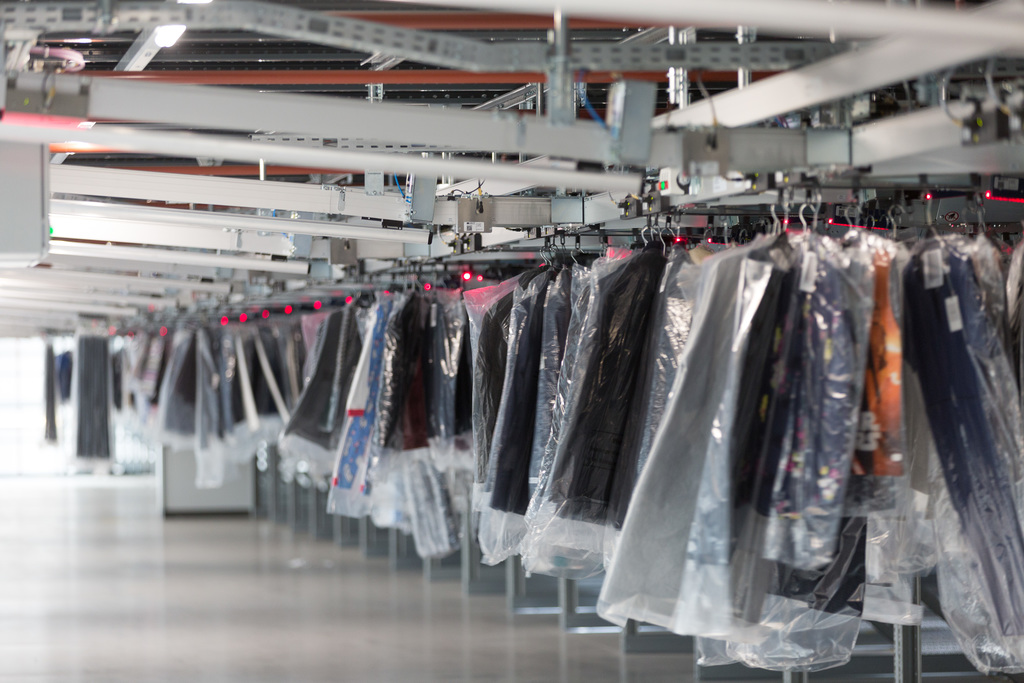 This is supported by ‘augmentation’ philosophy, which argues that automation can complement rather than substitute many jobs. While computers can analyse big data to reveal insights that humans cannot, business decisions still need to be made within a context – such as market history – that needs to be understood, and this is the value that humans can add. Rather than forcing people out of the workforce, augmentation allows them to collaborate with machines in higher-level, more fulfilling roles.

So, what will work look like in the future? Well, it will probably focus much less on ‘clocking in’ – being present in a certain place from 9am to 5pm – and more on achieving certain goals, wherever that may be and however quickly it can be done. This involves quite a cultural shift, with wages and work being uncoupled to a large degree, but it is something that we are going to need to get used to if we are all to remain gainfully employed – and happy.

The Automated Material Handling Systems Association (AMHSA) represents over 50 of the automated logistics sector’s leading companies, which between them supply the overwhelming majority of the automated material handling equipment purchased in the UK. AMHSA is committed to promoting excellence in material handling automation in terms of solutions, after sales support, reliability and safety. Each year, AMHSA attends a number of key industry exhibitions and hosts a series of training workshops and networking events. The association also promotes its four-year apprenticeship programme – in association with car manufacturer, Toyota – to help recruit talent into the logistics sector. For information on the benefits of membership, please call Matthew Jones on 01858 414229 or visit the AMHSA website - www.amhsa.co.uk 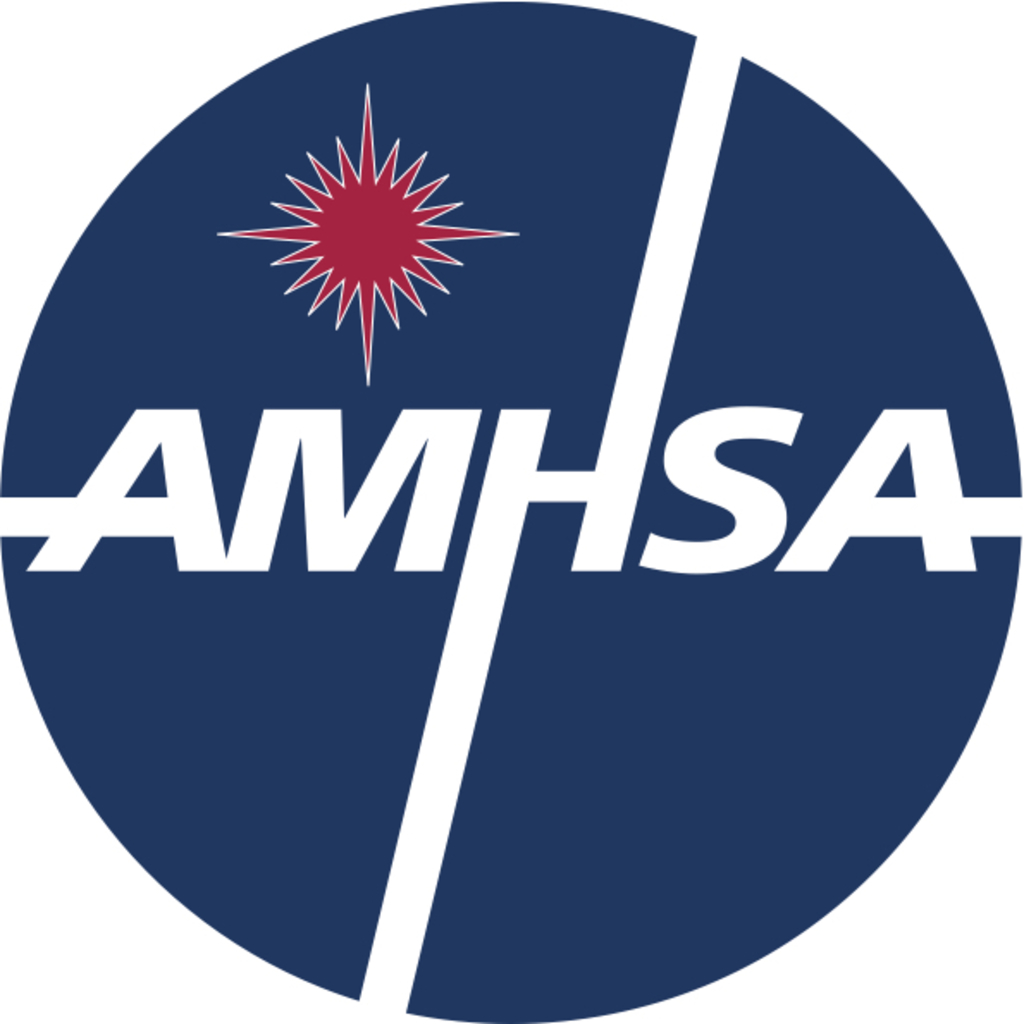