A grain store company has been fined following the death of a worker at its site in Linton, Cambridgeshire. 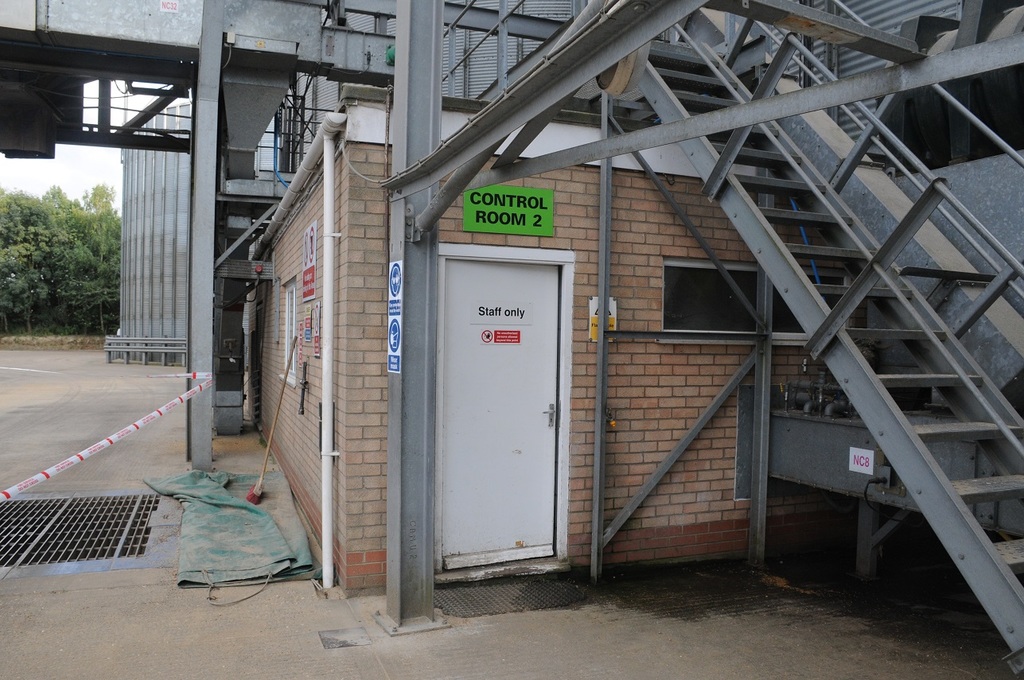 Peterborough Crown Court heard how on 27 July 2016 an employee of Camgrain Stores suffered fatal injuries after being struck by a lorry at the site. Mr. Edward Orlopp had left the control room to walk across the site and on leaving the building he walked in front of a moving lorry. The driver had checked his mirrors but he did not see the employee and moved forward fatally injuring the employee.

An investigation by the Health and Safety Executive (HSE) found that Camgrain Stores had failed to ensure that pedestrians and vehicles could move safely around the site and that they had not provided measures to prevent employees walking into areas where large vehicles are moving.

After the hearing HSE inspector Stephen Faulkner said: “Being struck by vehicles is one of the most common causes of workplace fatal accidents. This was a tragic and wholly avoidable incident caused by failure of the host company to undertake a number of simple measures.”