Worker trapped under forklift for an hour

Courier DX was fined £200,000 when a worker lost a leg after a collision with a forklift at a Lanarkshire warehouse. 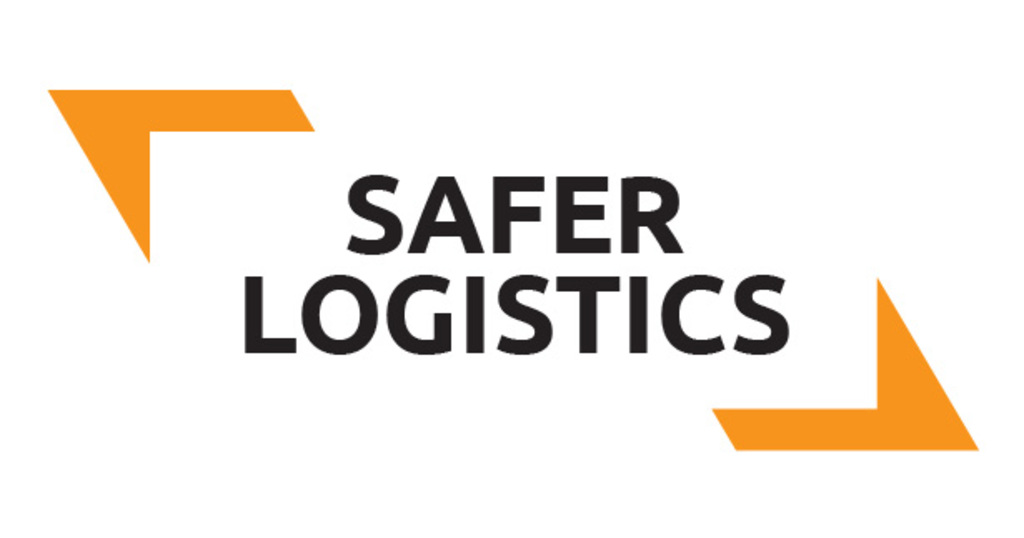 Les More’s left leg was amputated above the knee.

DX Network Services is said to have initially blamed Les and the forklift driver. But the sheriff who sat in judgement said there had been a systemic failure to separate forklifts and pedestrians at the facility.

DX Networks admitted breaching ­workplace safety laws and took steps after the accident to improve safety. The sheriff said DX would have been fined £300,000 had it not pleaded guilty.

The incident happened in January 2018.

You can read the full story here.