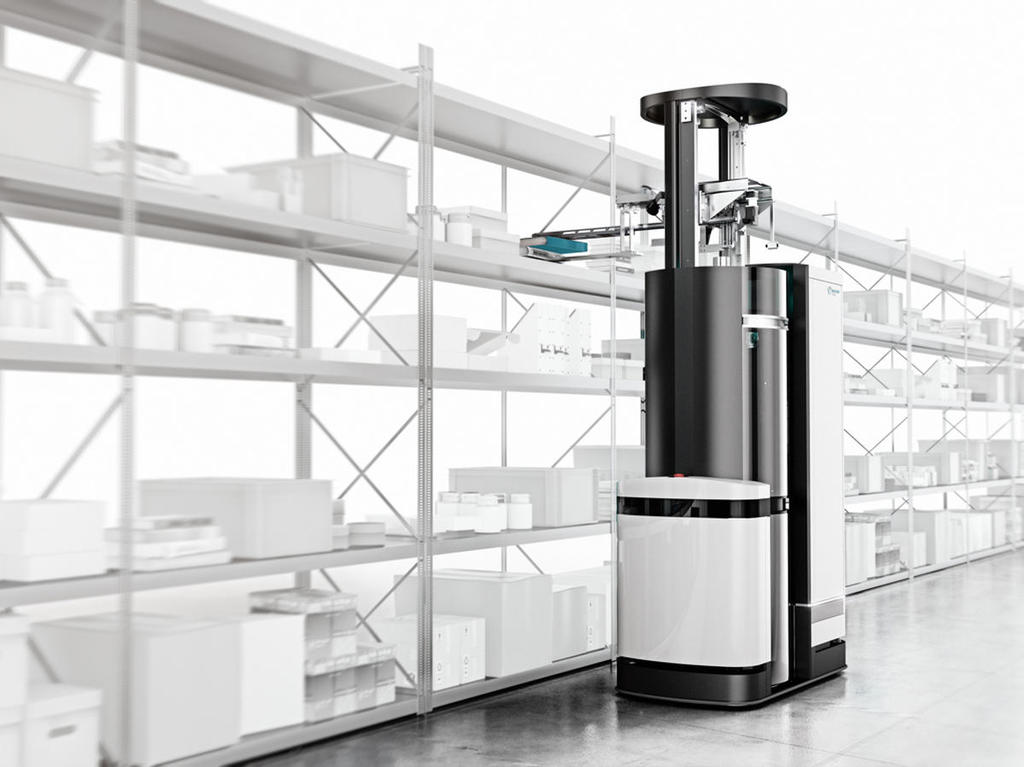 Zalando will now expand its robot fleet and the move to a larger operational area. At the test warehouse in Erfurt, Magazino’s TORU robots were deployed along with people and were responsible for the autonomous storage and retrieval of shoe boxes in shelving racks.

The approval of the project consisted of a three-day performance and availability test. The robots had to prove their speed and reliability.

Carl-Friedrich zu Knyphausen, head of logistics development at Zalando, says: “After various assignments in Pick and Stow, the robots have clearly proven themselves in our logistics test environment.”

The two robots from the Erfurt logistics centre will now be deployed at Zalando’s Lahr site and will be reinforced by six more TORU robots. The robots will initially be put into operation in a separated part of the shoe area within the warehouse where they will be trained. In a second step, the robots will be connected to the WMS.