Europe's leading online fashion platform, Zalando, has commissioned Knapp to automate its new 140,000 sq m distribution centre near Rotterdam, which will serve customers in the Netherlands, Belgium, Luxembourg, France, Spain and the UK. 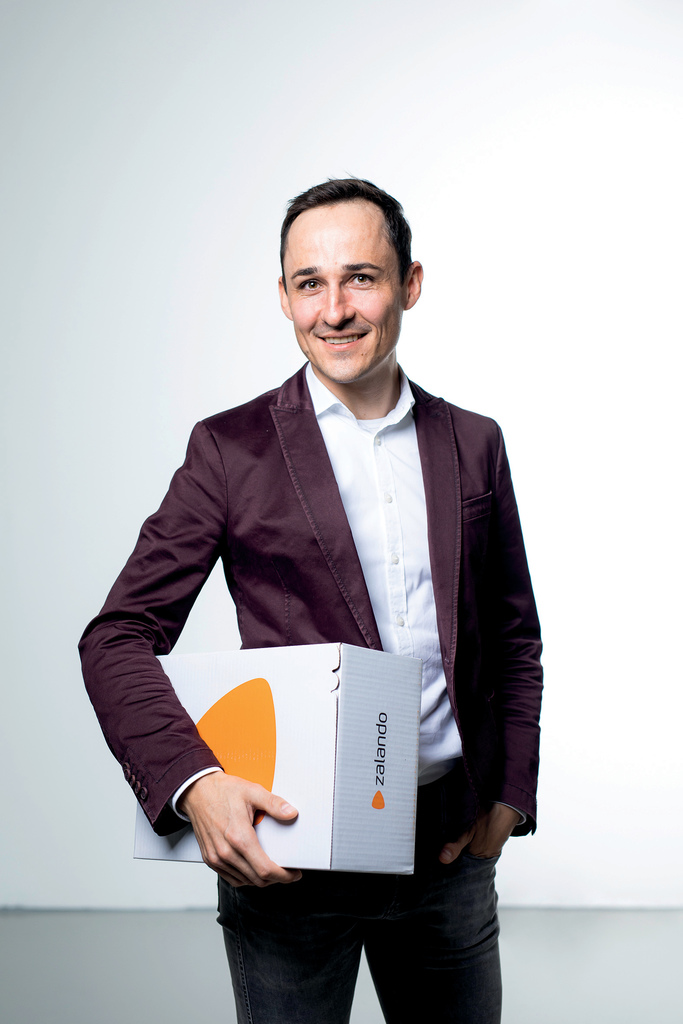 The new eCommerce DC in Bleiswijk will feature a combination of Knapp’s shuttle storage and pocket sortation technology, giving it the highest degree of automation of all of Zalando’s nine logistics locations. The retailer is investing some 200 million euros in the overall project, which constitutes an important step in Zalando’s growth strategy: by 2023/2024, the company wants to achieve gross sales of 20 billion euros.

Construction of Zalando’s first warehouse in the Netherlands began this summer and the facility is scheduled to begin operation in two years, creating 1500 new jobs in the medium term. The DC will provide space for around 16 million articles, with several hundred thousand items leaving the warehouse on peak days.

“We have a longstanding partnership with Zalando,” explained Sigurd Völker, managing director of Dürkopp Fördertechnik, “during which we have made great strides by implementing pocket sorter systems for three large-scale projects. I’m very pleased that the KNAPP group can help Zalando further their business with an integrated overall concept.”

Seamless integration for the fulfilment of orders for hanging garments and flat-packed goods is what makes KNAPP stand out as a partner in logistics automation for the fashion sector. The company’s pocket sorter efficiently integrates diverse systems such as the OSR Shuttle Evo, the returns buffer and manual processes in the warehouse.

“Thanks to the sophisticated technologies, the warehouse in Rotterdam will enable us to deliver orders faster to Belgium, the Netherlands and Luxembourg,” says Carl-Friedrich zu Knyphausen, head of logistics development at Zalando.

Christoph Lafer, VP of Retail Solutions for Knapp AG, adds: “We are delighted that Zalando has chosen such a visionary solution and that the Knapp group has now also come on board to join Dürkopp and Zalando. As a system supplier, we are their first point of contact in all phases of the project from commissioning to implementation and maintenance of the entire system, which is definitely a further advantage for Zalando.”