The installation was completed in days during the most extreme heatwave the country has seen for many years. 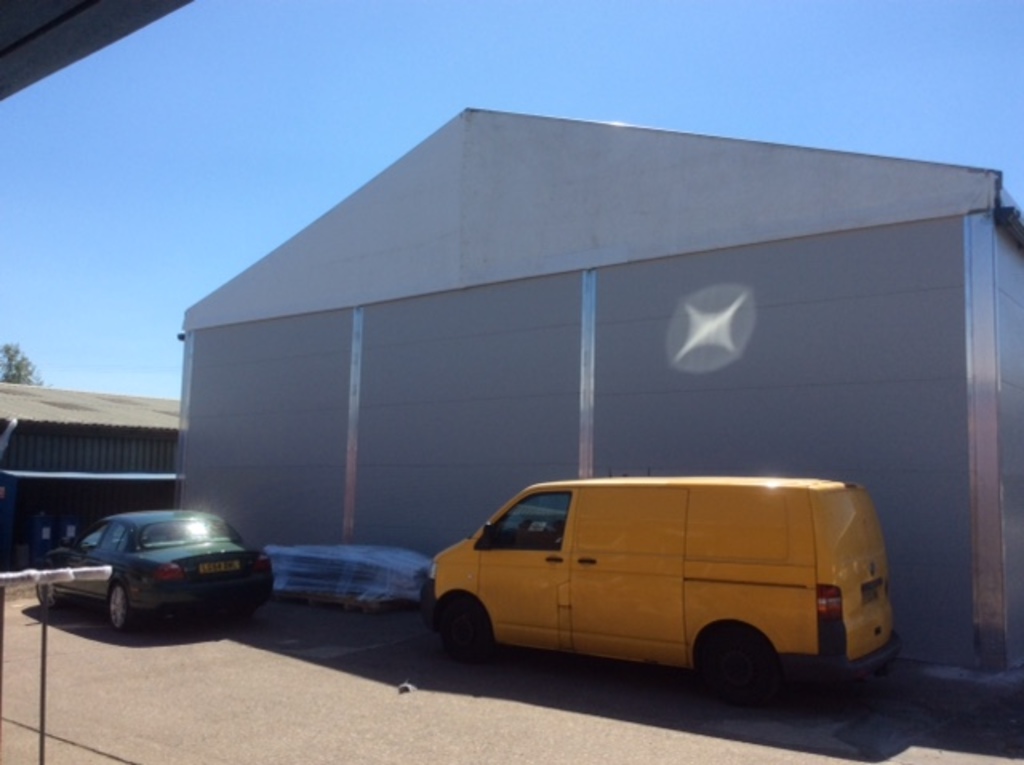 The firm decided on an Aganto building as the existing unit they had utilised curved top sections to the legs and therefore reduced storage space. 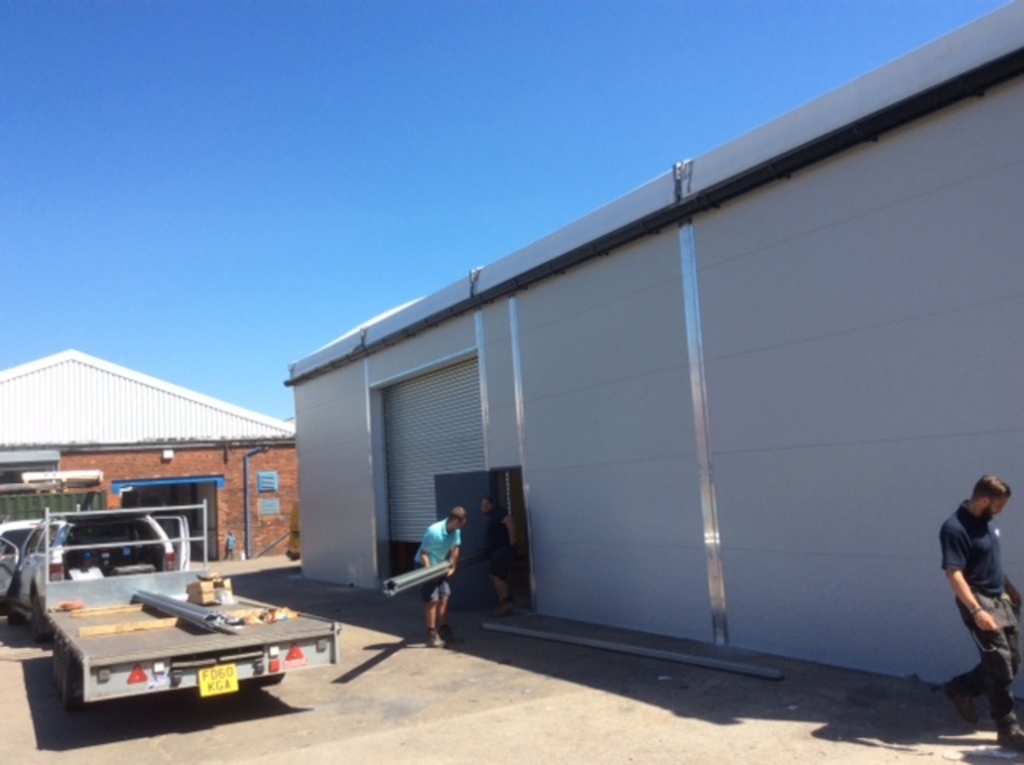 Coleman Milne purchased the building. That said, Aganto offers rental options so companies can avoid the long term financial risk associated with traditional buildings should they wish to do so.

Over the moon with the building itself, Coleman Milne purchasing manager Tony Roe explains Aganto’s premium site and installation team completed the build during the most extreme heatwave the country has seen for decades.

“What a great job Steve and the lads did erecting the building. I found them to be really professional and accommodating, as well as being very approachable on a personal level. I would definitely be happy to recommend the guys and Aganto.” 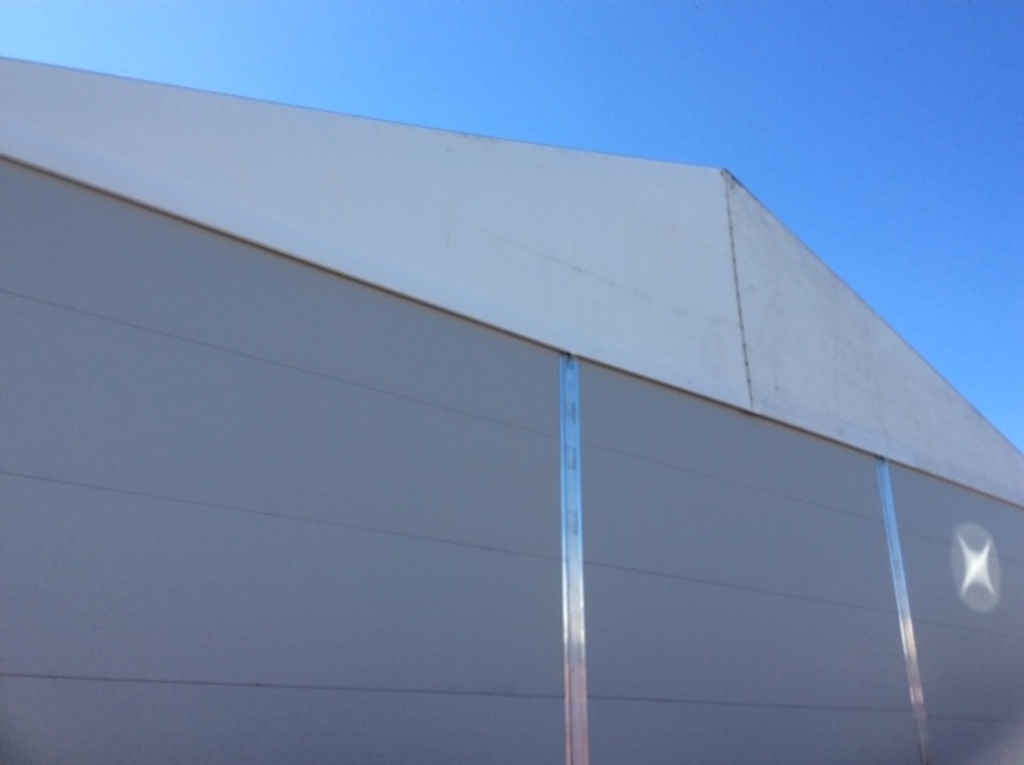 John adds: “We were thrilled to be approached by such an esteemed company such as Coleman Milne and worked really well together. We know that there are lots of new temporary building/ marquee businesses popping up. However they don’t offer the reliability, quality or value as Aganto. We offer the whole bespoke, one-stop shop service including project management, expert installations and aftercare maintenance packages. This is why Coleman Milne, and many more companies across the UK, choose Aganto over the competition.”

Heritage manufacturer Coleman Milne, is the market leader in creating, building and selling limousines. Using their own British engineers, the vehicles are of leading design and are competitively priced.