The age of self-learning robots

Magazino envisages that self-learning robots will conquer eCommerce logistics, with the company making a start with fashion pure-play leader Zalando. 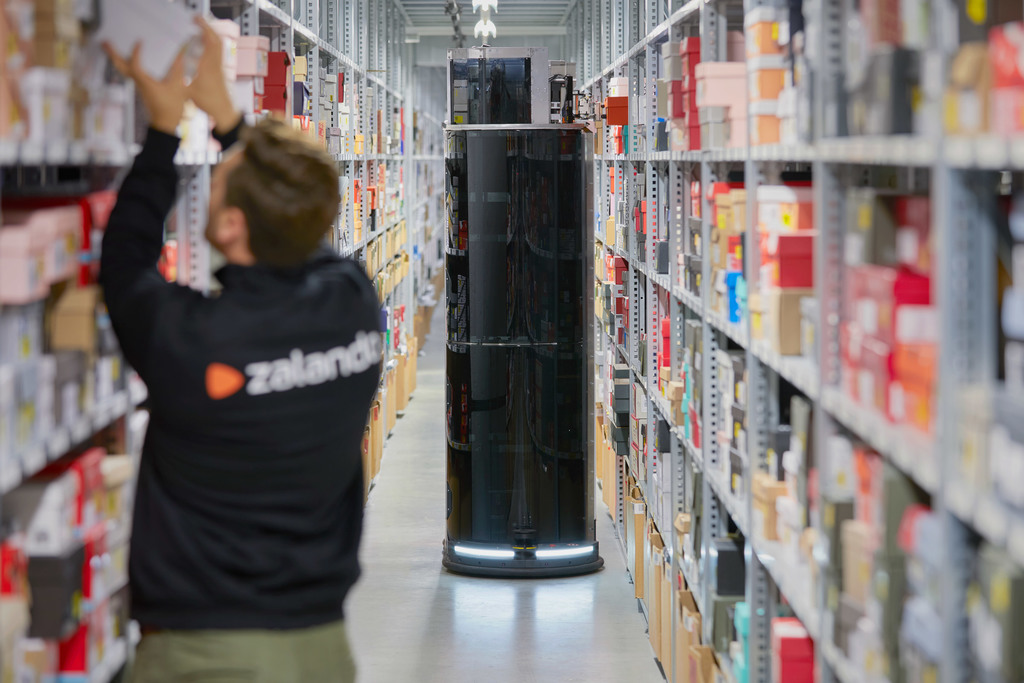 ARE TRADITIONAL retail models on the brink of collapse? People were asking this question pre-pandemic, and it has only become more pertinent since. In a scenario of burgeoning online sales, it is clear that automation will play an essential role. The volumes are too high and peaks too peaky for people alone to cope with. This is particularly so when automation is directed by AI and machine learning.

Magazino asks: “What actually distinguishes a highly developed machine from a robot? In intralogistics, there are already a few stationary picking machines in use that continuously execute their program by picking up cargo carriers such as pallets or crates and placing them at a defined position. They follow a predefined movement pattern and carry out work steps incessantly. To a certain extent, this may well be efficient. However, flexibility – a decisive competitive factor – is difficult to achieve in this way. What is needed in this context is integrated intelligence, i.e. the ability to decide and act autonomously in a perception-controlled manner.”

This has been delivered by Magazino for Europe’s leading fashion platform Zalando. Last year, the fleet of eight robots at the Zalando logistics site in Lahr (Germany) was expanded by 20 additional robots. The working area of the robots in the Zalando logistics centre increased from 4,000 to 16,000 square metres.

It is becoming apparent that due to the increasing shortage of skilled workers, retail companies and logistics service providers will not be able to avoid investing in automated fulfillment solutions.

Zalando director logistics development Carl-Friedrich zu Knyphausen, says: “We see the mobile picking robots from Magazino as an important support for our logistics processes. Often, automation technologies are difficult to implement in confined areas such as a picking warehouse. But the TORU robots have proven that they can relieve our colleagues of non-ergonomic tasks. They actively and reliably cooperate — and not only in daily business, but also at peak times like Cyber Week.”

Zalando focused on automation from its earliest days. Automation for the sake of automation, however, is not the maxim. Rather, the systematic testing of the latest technologies in practical use is favoured - until it becomes apparent that they fully meet the defined requirements.

In this process, speed and the fastest possible return on investment (ROI) are not the decisive factors. The focus is on employee support. Zalando uses Magazino’s autonomously navigating TORU robots in, for example, its stow and pick processes. The aim is to successively improve the speed and precision of these robots for piece-accurate access - primarily for shoeboxes. Thanks to integrated intelligence, the TORUs also find their way around the chaotic warehouse. 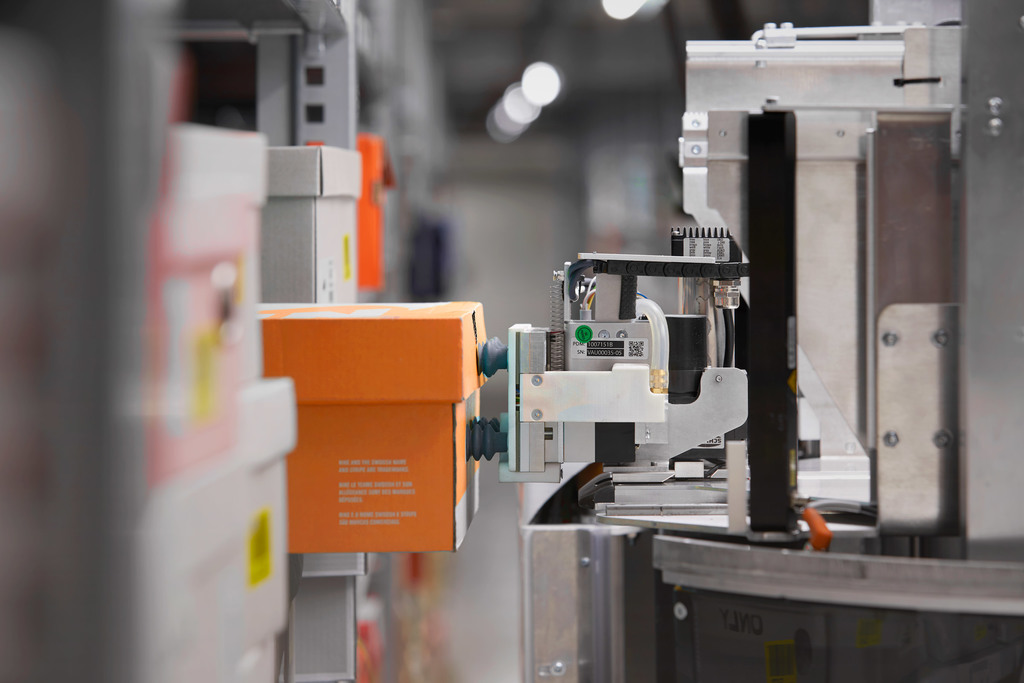 It is becoming apparent that due to the increasing shortage of skilled workers, retail companies and logistics service providers will not be able to avoid investing in automated fulfillment solutions. Increasing demands in terms of ergonomics and occupational safety are also pushing this forward. So, will man and machine perform exactly those tasks side by side in the future for which they are naturally best suited, or will the logistics industry steer straight in the direction of a so-called dark warehouses?

In view of the continuing volume increases in eCommerce, it can be assumed that it will be difficult in the future to carry out prompt, error-free processing purely based on human manual labour.

However, with a focus on automated technologies, the existing real estate must be reorganised accordingly. It is conceivable to equip the robots with the necessary intelligence to survive in the chaos of a man-made environment. With new buildings, all this can be bypassed. But in times of accelerated technological leaps and growing uncertainties – even at the global economic policy level – this is a complex issue that needs to be addressed.

While there are no easy answers, Magazino is positioning its robots as a viable option to complement workers in the fast-growing eCommerce sector.