Ti Insight’s Professor John Manners-Bell argues automating a labour-intensive sector such as warehousing will have repercussions. 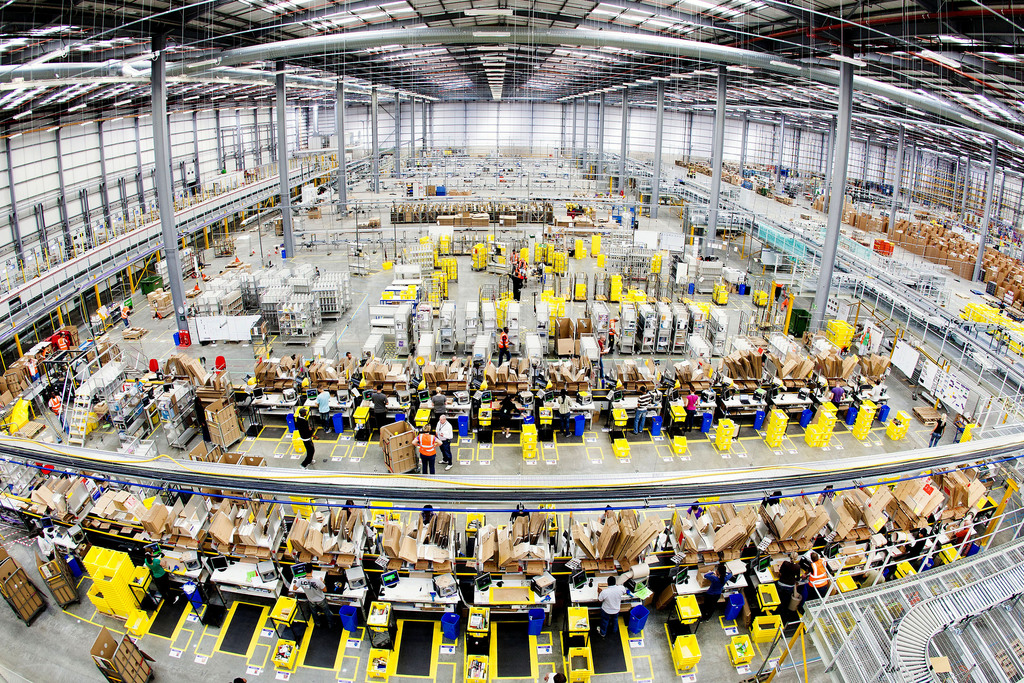 Manners-Bell predicts a range of possible challenges including those at macro level, affecting governments and policymakers due to the impact on employment.

“First, due to the fact that Amazon and other eCommerce companies have created efficiencies in the warehouse which allow them to out-compete many bricks and mortar retailers, the employees they take on may be at the cost of employment in traditional retailing as well as their distribution systems. What this means is that there is a migration of jobs to the likes of Amazon rather than an overall job generation. The logical conclusion is that there will be a net loss in employment as many of the jobs which would have been created have been taken by automation.

“Secondly, robots are getting cheaper which will mean that eventually all segments of industry will be able to use them. At the same time as this, employing humans is getting more expensive as governments around the world make it increasingly difficult for companies to employ staff given the high degree of costs and regulation which is involved with each employee hire. Consequently robots, which don’t require breaks, health insurance or holidays and can work round the clock at peak times may be very attractive to many companies.”

Although the sector is decades from becoming ‘jobless’ (if ever) there is no doubt that, as robots become cheaper and more ubiquitous, the role of the warehouse worker will change.

“It remains to be seen whether the economic value created by robotics will generate a net gain in jobs, but with many retail jobs being lost to more commoditised warehouse functions which are then at risk from automation, it seems inevitable that labour requirements will diminish,” he adds.

Manners-Bell predicts these changes will also be felt among logistics service providers (LSPs) whose revenues are largely made up by managing or providing labour forces.

“Although the role of LSPs will remain significant for years to come, the services they will be asked to provide will change. There will be more focus on the value which they can bring to the overall supply chain as labour become less important. This will impact on gross revenues as well as change the character of LSPs’ profit and loss accounts. As a consequence, it will also change the relationship which they have with their customers.”