Union and MPs call for Parliamentary inquiry into Amazon

The move comes is in response to growing concern over worker welfare at the retailer’s warehouses. 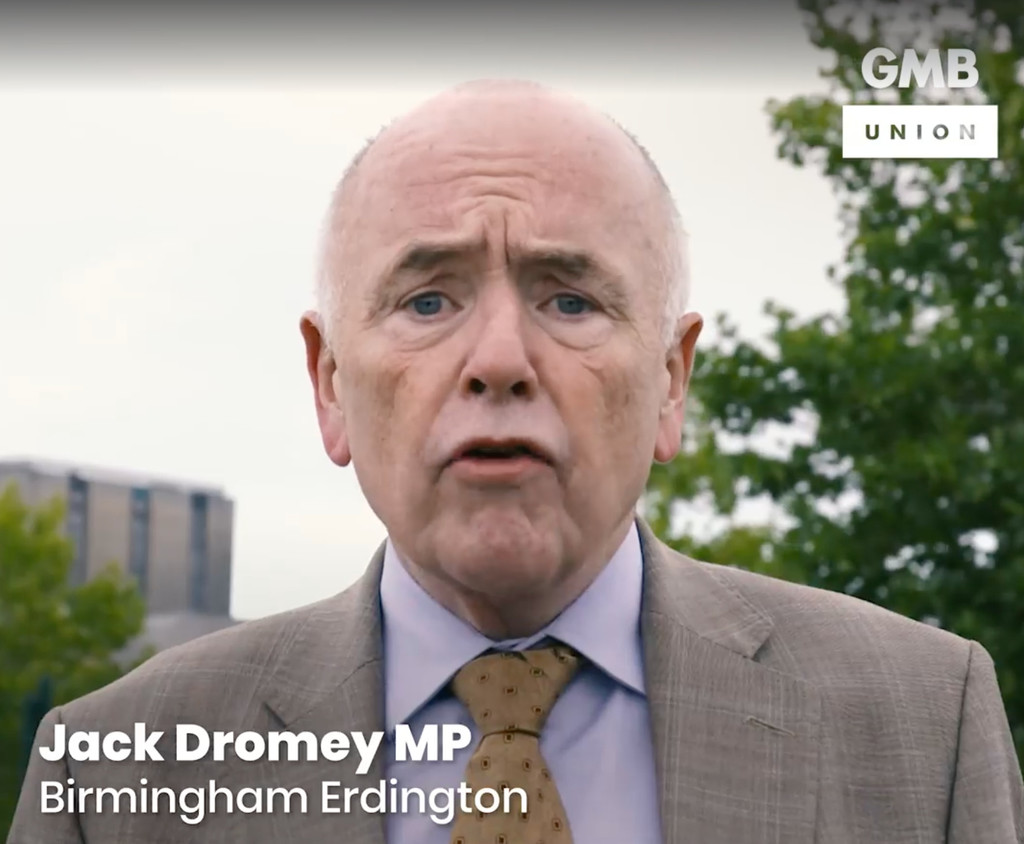 GMB claims its own investigation found 600 serious injuries or near misses in the past three years at Amazon warehouses in the UK.

The figures were used on BBC’s Panorama programme [broadcast on Monday February 17, 2020] and are the result of Freedom of Information Act requests submitted by GMB to local authorities across the UK

They show that between 2016/17 and 2018/19 a total of 622 reports have been made from Amazon warehouses to the Health and Safety Executive (HSE) – with the number rising each year.

Examples quoted by GMB include:

Mick Rix, GMB national officer, said: “Amazon are spending millions on PR campaigns trying to persuade people its warehouses are great places to work. But the facts are there for all to see -things are getting worse. Hundreds of stricken Amazon workers are needing urgent medical attention. Conditions are hellish.

“We’ve tried over and over again to get Amazon to talk to use to try and improve safety for workers. But enough is enough – it’s now time for a full parliamentary inquiry.”

Jack Dromey, MP for Birmingham Erdington, said: “In my 30 years in the world of work I cannot remember any company clock up so many injuries to its workers. I have been inside the giant Rugeley depot and heard first hand from frightened workers of the 77 serious incidents in Rugeley alone.

“Amazon purports to be a 21st century company. It behaves like a 19th century mill owner. Amazon owner, the American billionaire, Jeff Bezos, should be called to account by Parliament for his actions.

“How can he or Amazon justify refusing to talk to their workers’ union, the GMB, on safety? Their behaviour is disgraceful.”