The Freight Transport Association has called for logistics workers to be excluded from the government’s post-Brexit immigration policy. 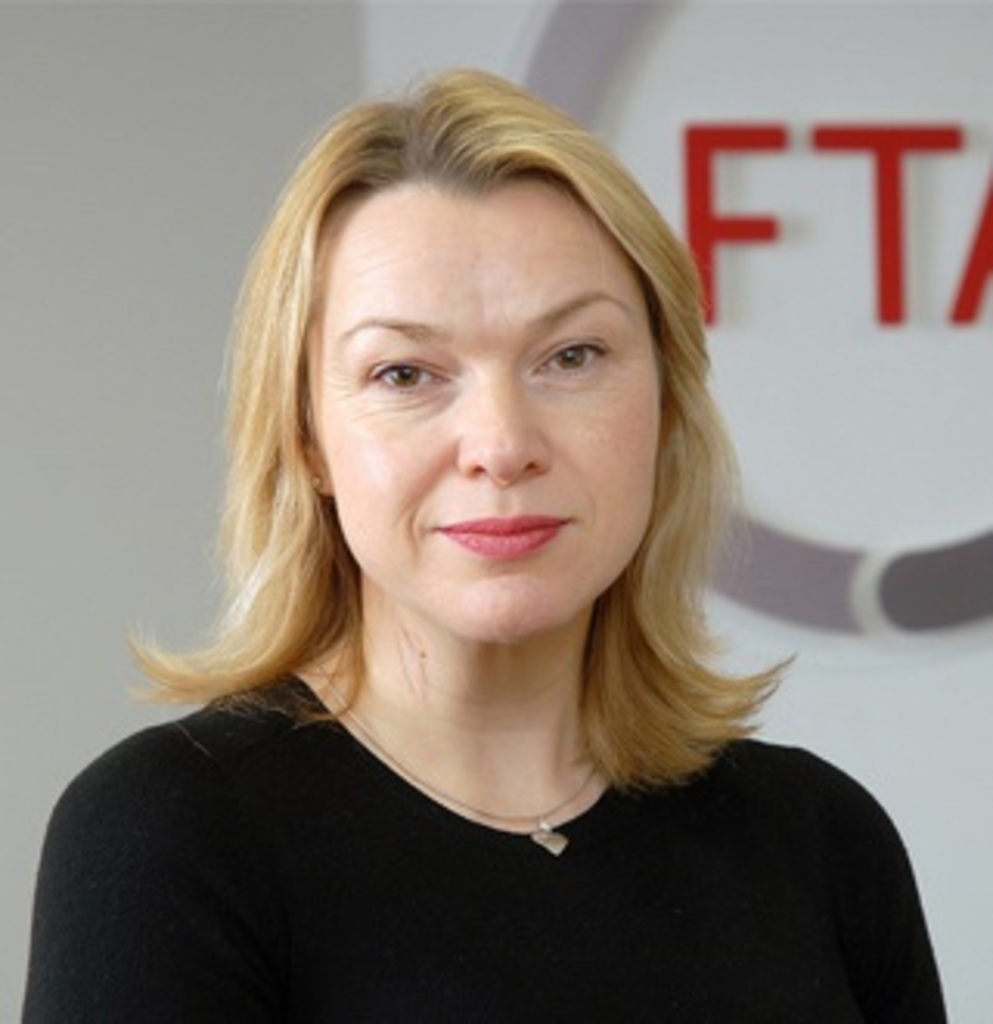 Sally Gilson, head of skills policy at FTA, comments: “FTA needs the Prime Minister, Boris Johnson, to reconsider his post-Brexit immigration policy immediately; the UK economy simply cannot operate without the logistics workforce. The sector is already facing a severe labour shortage – 64% of transport and storage businesses are now struggling to fill vacancies – and with EU workers currently constituting 13% of the entire logistics workforce, it is obvious how detrimental this policy will be on the very businesses charged with keeping the UK trading. If the government insists on withdrawing access to EU workers, it will have to adapt and adjust its allowances for training; the burden should not solely lie on UK businesses.

“FTA is also appalled that the government has deemed HGV driving – along with many other logistics occupations – to be ‘low skilled’ activities; these are, in fact, very challenging roles. Vocational occupations make a significant contribution to the UK economy; FTA is urging the government to realise it is not just academically trained workers that hold value.”

The British Contract Manufacturers and Packers Association (BCMPA) is to conduct a survey of its members following concerns over the UK Government’s post-Brexit immigration plans.

Several BCMPA members have raised concerns that the proposed points-based entry system for foreign workers will have a huge knock-on effect in terms of UK productivity. The impact could be particularly acute for seasonal campaigns, such as Christmas gift packing which relies heavily on extra labour from June to November.

Many members have relied heavily upon Eastern European workers for years, but claim the benefits are less about cheap labour and more about the work ethic and high productivity levels of the foreign staff they employ. 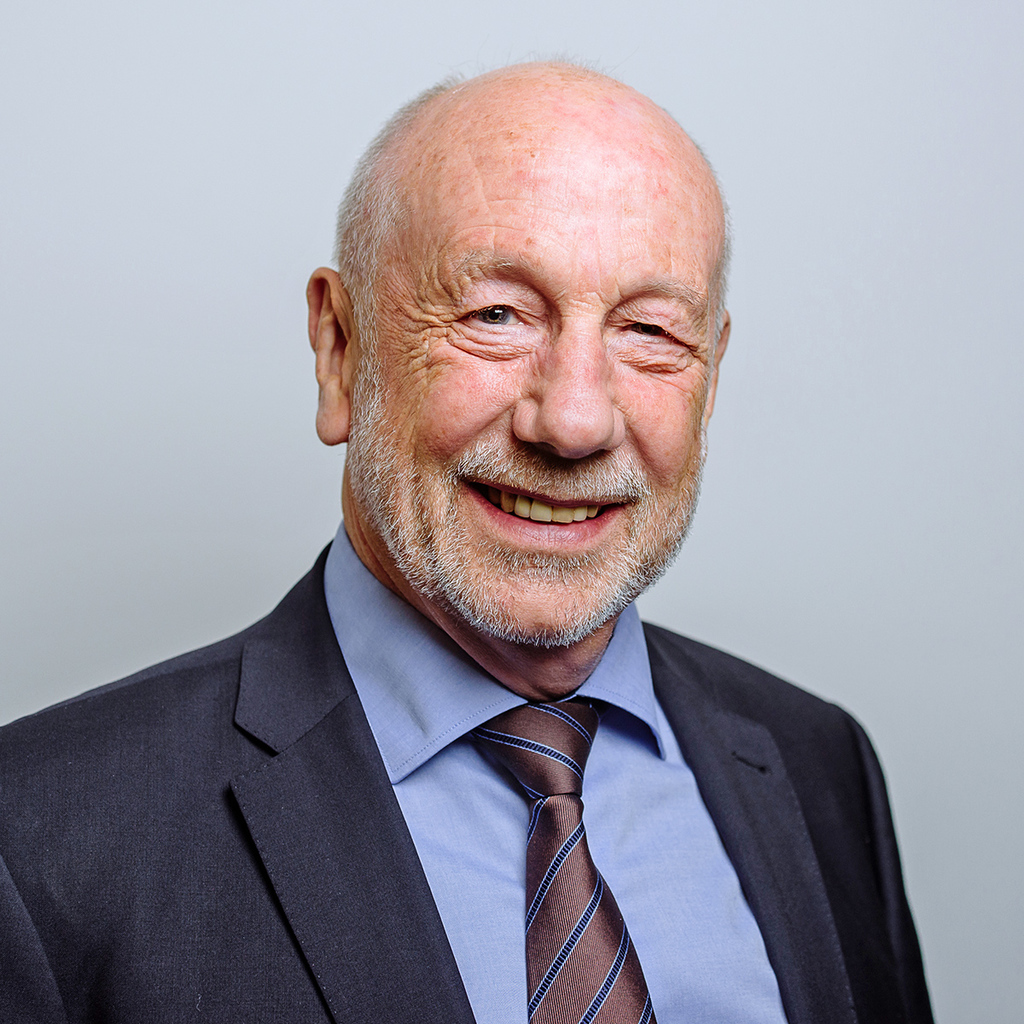 The BCMPA, which represents companies operating in contract manufacturing, packing, fulfilment and logistics sectors, is now planning to seek the combined views of its 160-plus members with a view to lobbying Parliament in response to the newly announced policy.

Rodney Steel, chief executive of the BCMPA, said: “The Government’s recent announcement has caused major concerns among the BCMPA membership. If the proposed legislation is implemented, many feel it will have a hugely detrimental impact on their businesses.

“As a result, we now intend to conduct a survey of members in order to obtain real evidence and hard data that can be submitted to the Government.”

"Many members have relied heavily upon Eastern European workers for years, but claim the benefits are less about cheap labour and more about the work ethic and high productivity levels of the foreign staff they employ."

Mr Steel said that the issue had nevertheless raised the important issue of robotics and automation within the BCMPA’s representative industry sectors, and so could provide a useful catalyst for members to review their operational systems.

“We intend to voice our members’ concerns at the highest level, and we will be monitoring the progress of this legislation very closely,” he said. “But, meanwhile, we also want to encourage members to continually seek opportunities for improving their processes – including through a greater use of automation where appropriate.”