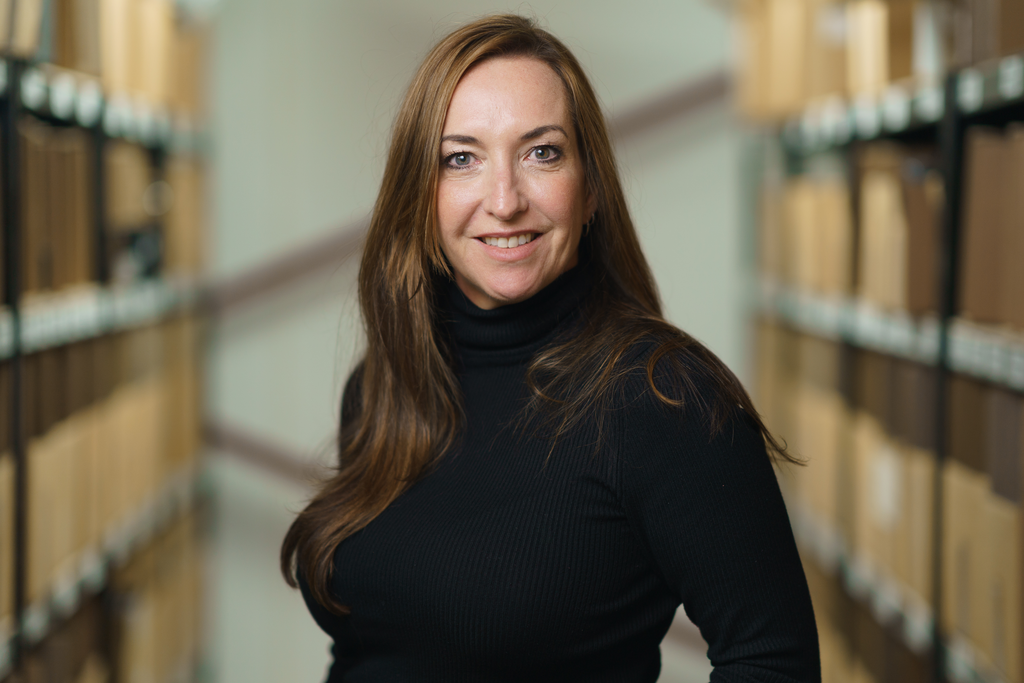 According to the RHA, prior to the pandemic, there was a HGV driver shortage in excess of 60,000. That figure has now reached 100,000.

Two years ago, as CEO of Diamond Logistics, I was invited to participate in an All-Party Parliamentary Group (APPG) alongside other representatives from logistics and transport to discuss the driver shortage, set to worsen as Brexit loomed. The RHA and I presented a petition to Ministers, asking them to address the problem urgently.

Earlier this month I attended another APPG event – a roundtable discussion on the driver shortage led by Ministers Baroness Vere and Mims Davies – and I’m sorry to report, that despite the recommendations from the sector two years ago, very little progress has been made.

It is critical now. We cannot recruit drivers, let alone fulfilment and ancillary staff. The South East has been hit particularly badly.

Brexit and the Covid-19 pandemic has created the perfect storm. The magnitude of the crisis is now driving the discussion as a matter of urgency. The pandemic has also highlighted the vital importance of our logistics infrastructure and how essential we are. And you know what? We demand to be listened to.

At the roundtable event, hosted on Microsoft Teams and attended by; the Department for Transport (DFT), Department for Education (DFE), Department for Work and Pensions (DFWP), The Road Haulage Association (RHA), The Federation of Wholesale Distributors (FWD), Logistics UK, the DVSA and yours truly, we debated the topic and put forward our suggestions. I hope this time more action will follow.

Like everything else, vocational training of drivers stopped during the pandemic. The DVSA is peddling hard to catch-up, and has increased capacity to an average of 3,000 practical tests each week.

Great effort, but there is too much of a lag for this to be cured within a reasonable time scale.

Industry colleagues and I expressed support for utilising foreign labour in the short term to address immediate issues. However, it was highlighted that this would mean significant change to existing policy.

Logistics UK suggested a short-term broadening of the seasonal worker visa for this summer for drivers (as an alternative to including drivers on the shortage occupation list).

If we rely on British nationals alone, it will have a huge inflationary impact. Higher wages equates to higher logistics costs which will raise food prices. With inflation above 2% already, this is a big problem.

The concept of simply extending driver hours is also not a long-term answer. Most drivers have been maxing out their hours in the last year. Many are exhausted. We need more people. We can’t simply expect less drivers to do more. It’s dangerous and unsafe.

And let’s think about the driver as a person for a minute shall we? The facilities they have access to are abysmal. Where do we expect lorry drivers to eat, drink and sleep?

DWP representatives referred to a survey of 1,300 drivers in which 68% said they would rather have a better work/life balance than a 5% pay rise. So longer hours probably won’t tickle anyone’s fancy and is likely to drive drivers away.

The impact of the driver shortage is happening now. Seeds are expiring, waiting and missing planting times. Food isn’t arriving on time so shelves are increasingly empty. Celery for example will be in very short supply next year. This will get much worse.

So what’s the next step in addressing the driver crisis?

Earlier this week, and following the APPG meeting which didn’t fill anyone with confidence quite frankly, leaders in logistics and transport signed an open letter from the RHA to Prime Minister Boris Johnson.

1) Access to EU and EEA labour. The introduction of a temporary worker visa for HGV drivers and for this occupation to be added to the Home Office Shortage Occupation List. DEFRA already have arrangements in place that support our harvest periods when foreign labour restrictions are eased for specific demand. The same principles should be applied.

2) Government needs to work with the industry to help address the broader issues around the skills shortage. We must work collectively to achieve a sustainable way of recruiting and training a homegrown workforce so that our reliance on foreign labour dissipates over time. We ask that a taskforce is immediately established to include representation from all of the relevant areas of Government and industry to help drive this change at the pace that is so desperately needed.

3) The DEFRA Food Resilience Industry Forum, chaired by Chris Tyas, helped to ensure the nation’s supply integrity throughout the pandemic. This was recently disbanded. However, in view of the growing crisis, it must be re-established at the earliest opportunity.

Logisticians are problem solvers and practical thinkers. It’s what we do. I just hope our request for urgent sensible action on behalf of the profession are heard.