The Freight Transport Association has responded to the government’s call for evidence regarding the salary threshold for a future immigration policy. 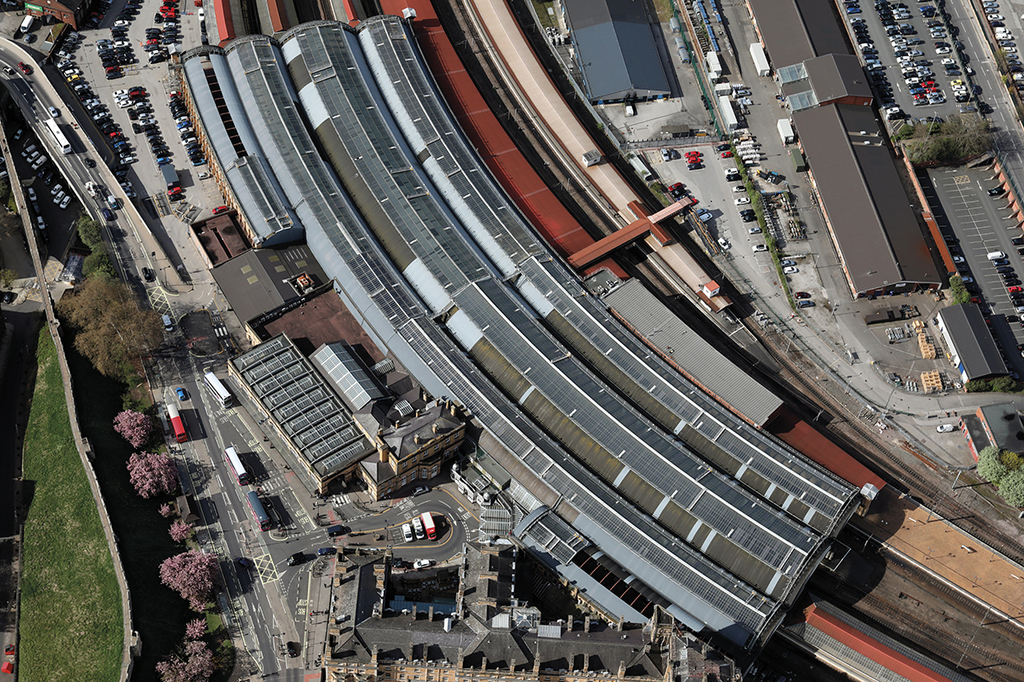 Unemployment is at its lowest on record, and with logistics currently reliant on EEA workers to help support vital occupations such as LGV/van drivers, as well as warehouse workers, it is crucial that businesses can continue to access non-UK workers, particularly when UK workers are not available to take up the vacancies.

Sally Gilson, head of skills policy at FTA expresses her concerns: “The government is focused on the £30,000 salary threshold for the employment of non-UK workers after Brexit and how this could impact businesses. However, this ignores a greater hurdle for the logistics sector, which relies on EU workers to move the goods and services which UK PLC requires to operate. Even if the salary threshold recommended by the Migration Advisory Committee was to be reduced, businesses still would not be able to recruit non-UK workers within the proposed future immigration system as they may not meet the required Regulated Qualification Framework (RQF) Level 3 threshold.

“Although being an LGV driver takes skill and requires significant knowledge regarding the regulations and legal requirements, officially this is a Level 2 qualification.Therefore, under government plans, whether a driver earns the salary threshold or not, they still will not be considered.

“Our fear is that, with the emphasis in the media and government on the salary threshold, businesses are missing the two-part nature of the employment criteria requirement. The UK is already in competition with other EU countries who have even worse LGV driver and other logistics career shortages than we do. In an ideal scenario we would have the investment to train UK workers but until government takes FTA advice and switches from an Apprenticeship Levy to a Skills Levy, ensuring logistics businesses gain the funding they require – we are reliant on continued outsourcing of labour.

“FTA’s members believe that the arbitrary salary and qualification standards should be scrapped, and further consideration should be given to an alternative scheme which utilises unused Apprenticeship Levy funding to create the training programmes needed to generate the workforce of tomorrow.  But these new employees will take time to train, and enforcement of the new rules as early as 2021 leaves logistics businesses with little time or guidance on how to recruit.  Where is the industry supposed to find the ready-qualified people to do the jobs which will be left undone by the departure of EU workers from the UK. Fruit won’t be picked, and what little is picked won’t get delivered without drivers and warehouse personnel – so how is the UK’s supply chain to be protected after Brexit? The industry wants to keep Britain trading, but needs answers – and fast.”