The association and the Institute for Apprenticeships are developing an apprenticeship standard for the lifting equipment industry. 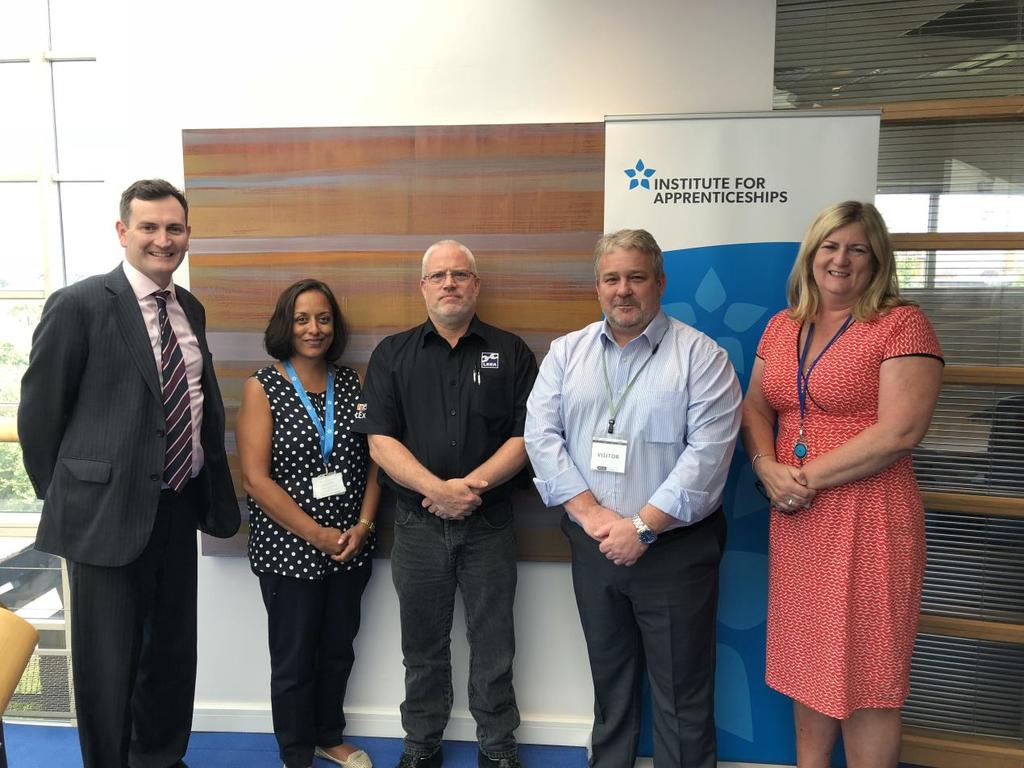 Following initial discussions with the IFA and having identified a gap in the apprenticeship scheme for the occupation of ‘Lifting Equipment Examiner’, LEEA will now be inviting its members to come together to form the necessary ‘trailblazer’ group, which will meet to work out what the sector actually needs from its future workforce.

Interested members must be committed to take on apprentices in their own businesses and willing to contribute to the drafting of an occupation proposal, which will in the future form an apprenticeship standard. LEEA will facilitate the trailblazer group and be the conduit for communication with the IFA. At this stage, the apprenticeship trailblazer group will be limited to LEEA members in England, although other UK Government bodies will also be approached to discuss similar standards for apprenticeships.

Andrew Wright commented: “In our specialised, safety critical industry, it is of paramount importance that we provide a recognised occupation and career progression pathway which will not only encourage newcomers, but also upskill existing personnel, developing the knowledge, skills and professional behaviours. This will benefit our members through establishing a well-trained, sustainable workforce for the future, adding value and lifting standards worldwide.”