Responding to border delay problems, hauliers were warned by UK Cabinet Secretary Michael Gove early in January that there was likely to be ‘significant disruption’ at borders in January. 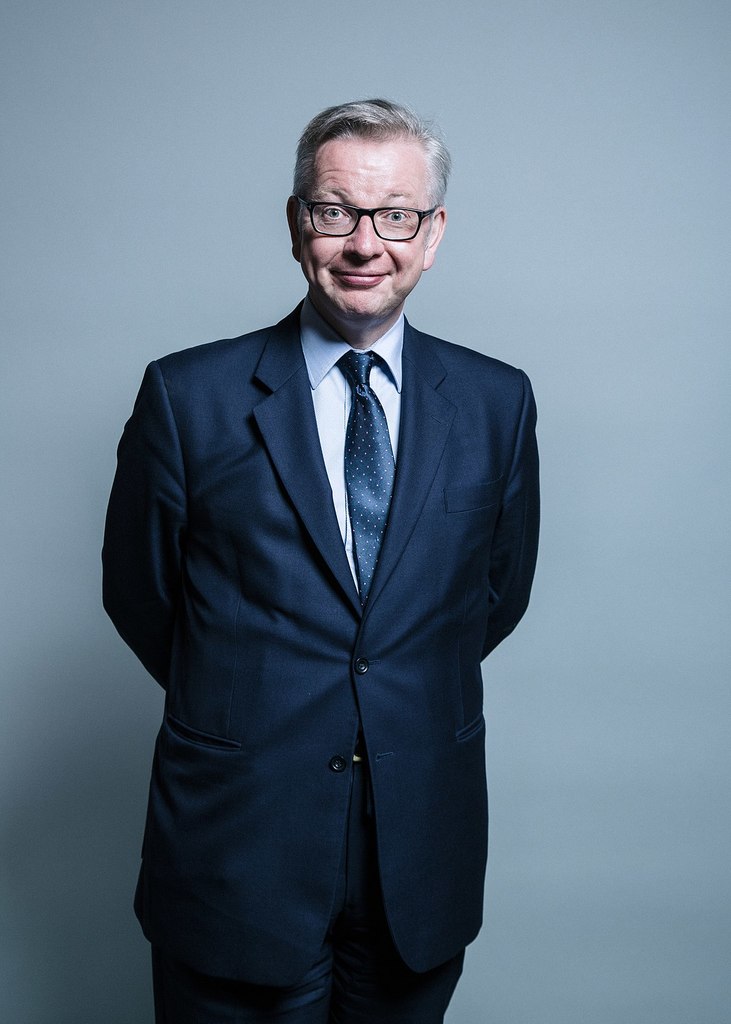 On social media, Cold Chain Federation CEO Shane Brennan said ‘the fact Gove is willing to say this confirms what most of us feel, that problems are building’.

When the deal was struck in late December, numerous industry bodies said they were disappointed by the lack of implementation time and warned there would be delays as companies and authorities struggled with the nitty gritty of the new rules.

Brennan described the situation as complex.

“There is a number of different actors involved. On the commercial side - within one exporter there are multiple departments. There is also the buying company and the logistics company. They all have to sync. On the government side, its even more complex. In the UK there are dozens of departments and agencies involved, and the same if not more in every member state of the EU. They all have the same rule book but it’s 1,200 pages long, 15 days old, and open to interpretation. Being border ready means different things to different actors,” he explained.

When it comes to border paperwork - it is not one piece of paper or process, it can be dozens.

Brennan continued: “One major thing from this week is seeing in practice the reality we knew in theory, that the border isn't one physical place. For example, hauliers are now a 'border' having to refuse to carry loads for unready customers. Customs agents are a 'border' - not enough and overworked.

“For trade bodies like ours our focus has to shift fast to a practical dialogue with the EU authorities on the ground. We have to understand what they want, where possible persuade them on interpretation changes and help members do what they want.”

A fish export business, John Ross Jr (Aberdeen) Ltd, has written to Alok Sharma at the Cabinet Office complaining that it had been given a poor steer on the new trade relationship by Government.

“The recent months have been the hardest since we first opened our doors. Not because of the inevitable bureaucracy associated with Brexit, which we expected and accepted, but because we have had to endure the government issuing a barrage of useless information, none of which has added any clarity or value to businesses such as ours.”

“As I write, perishable goods that were dispatched from our facility five days ago, headed for France following a process that your department advised, have still not crossed the border. This usually takes only 24 hours because they are consolidated with the produce of other companies, which have not been able to follow the correct procedures due to a knowledge gap directly attributable to your department.”

Some EU-based suppliers are holding back on exports to the UK until rules on matters such as VAT are clarified.

Wayne Mullins, a graphic designer who runs a SME design company in Ireland selling 50% of its exports to the UK, said it had suspended sales to the UK for the time being.

“We are unsure how it will pan out but it looks like you will need to register for VAT in the UK. We won't know for another while yet.This is why I think it's not worth the hassle in the short term until it becomes clear what we need to do. I do plan on selling in the UK again just when it's clear and set in stone.”

Speaking on 8 January 2021 about reports of disruption to NI-GB trade, Elizabeth de Jong, director of Policy at Logistics UK, said: “Issues which have occurred at the GB/NI border are due, in part, to businesses not having a full understanding of the new border requirements for moving goods to and from Northern Ireland. With only five days from the announcement of a new trade deal with the EU to the end of the Transition period, some confusion is inevitable, but it is now vital that government steps up communication with industry to ensure that loads can be dispatched with the correct paperwork and declarations.

“Freight from GB to NI has seen particular challenges: the GVMS system used for all GB-NI freight was only fully launched on the 23 December, while guidance on GB to NI freight providing a grace period for parcels and post was published on the 31st December.

“We have asked for clearer communication of the administrative requirements, akin to the Border Operating Model for GB-EU trade. We have also asked government to urgently apply simplifications and implement derogations and mitigations for all goods from NI to GB, and also to immediately restart the NI Protocol working groups, which do not yet appear to be functioning. These groups are vital to delivering longer-term solutions and avoid major disruption as volumes of traffic increase.”

In addition, UK retailers such as John Lewis and Debenhams suspended sales into the EU as they sought to get to grips with the implications of updated rules of origin regulations.