An automotive salvage specialist is powering forward with a plan to boost turnover to £1/4 billion over five years with help from SnapFulfil WMS. 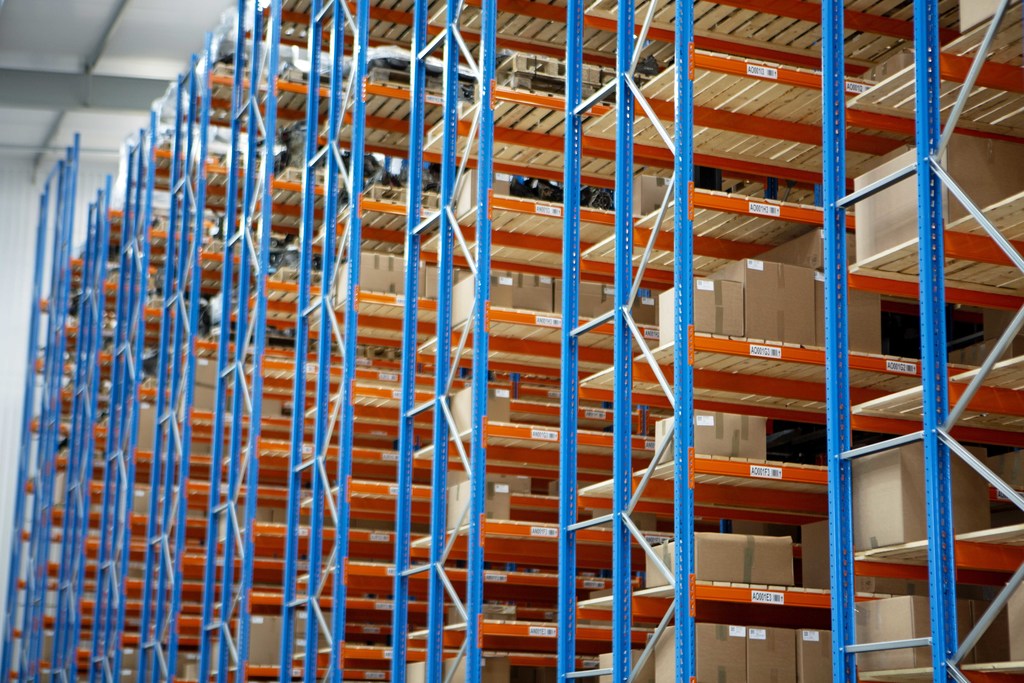 CHARLES TRENT LTD, based in Poole, Dorset and founded in 1926, is among the UK’s top three car recycling companies, with a thriving online parts business, but its labour intensive and unreliable paper picking process wasn’t geared up for quick expansion.

Having invested £4 million in a new 30,000 sq ft distribution centre at the start of the year, Charles Trent made sure a WMS was part of the digital infrastructure.

The new DC is 14 levels high and has top picking height of 13 metres. The firm has been influenced by Amazon in terms of its operation, and says it is the only one of its kind in the country, where you can source a particular part online and then have it delivered next day.

Despite the pandemic challenges SnapFulfil WMS has been able to drive highly accurate storage, putaway, picking and packing via the RF scanners and massively improve visibility for all parties across unique and diverse product ranges.

Charles Trent’s distribution & operations manager, Matthew Groves, says: “We used to have return issues and about 2-3 orders per day going astray within the old system, but we're now achieving close to 100% accuracy with SnapFulfil and we’re only just getting started. Full traceability like this is a real benefit in a variable business such as ours.

“The storage and distribution transition from the old warehouse and processes to the new, digitally-driven distribution centre has also been pretty seamless.”

The firm has been influenced by Amazon in terms of its operation, and the new DC is 14 levels high and has a top picking height of 13 metres.

By the end of April ‘21 Charles Trent will be fully operational from the new DC, which currently has capacity for 60,000 ‘green’ recycled products, ranging from used components such as engines and gearboxes to small parts and interiors. With SnapFulfil’s assistance, 110,000 parts should be processed in and out during 2021, increasing to 170,000 in 2022.

Company resource is also much more streamlined, efficient and productive with the new DC in operation 18 hours daily, across two shifts – for a massive increase in order processing capacity, but without the need for additional resource.

Groves adds: “One of the other main reasons we chose SnapFulfil is its ability to scale with us and its flexibility to meet all of the ongoing and future demands of our business. The kitting functionality is great and can support rapid scaling of fulfilment processes, as well as multiple site facility rollouts.”

Another five potential new sites are due to open by 2026, all close to main population centres in areas such as the North, Midlands, South West, plus London and the South East, which will include both distribution and recycling centres. 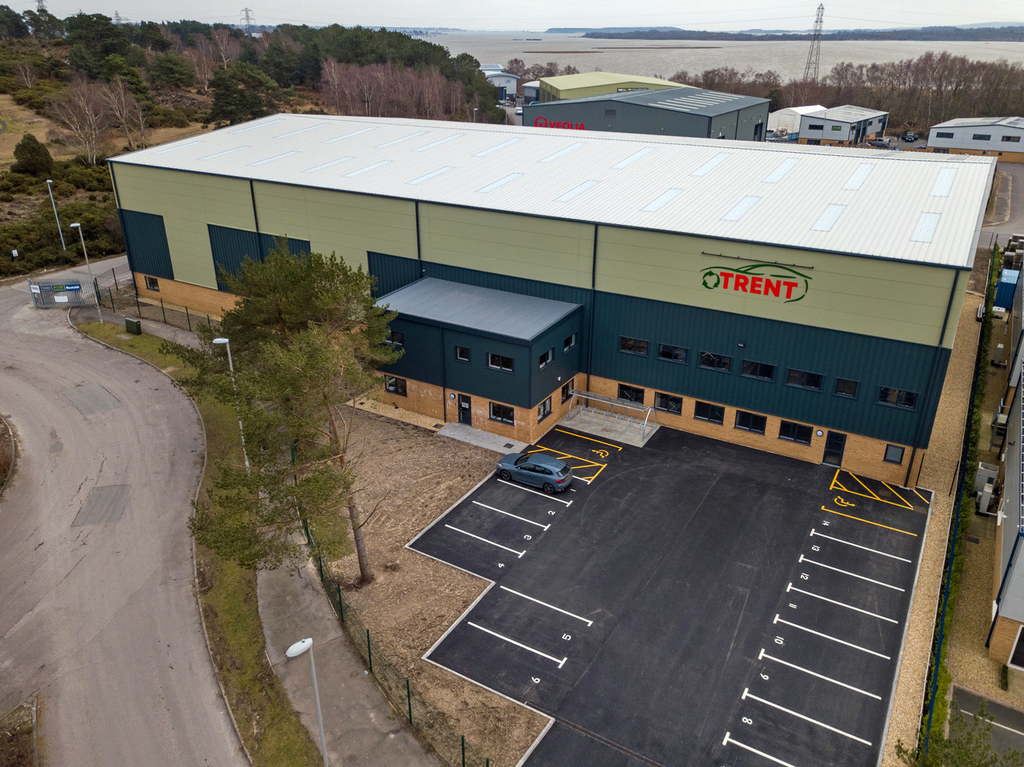