An RFID tagging project for a major distribution company was at risk of failing without expert analysis of the difficulties. The system was achieving a 99.5% success rate in the outbound lane but only a 70% to 80% success rate in the in-bound lane. CoreRFID was hired to diagnose and help resolve the issue. 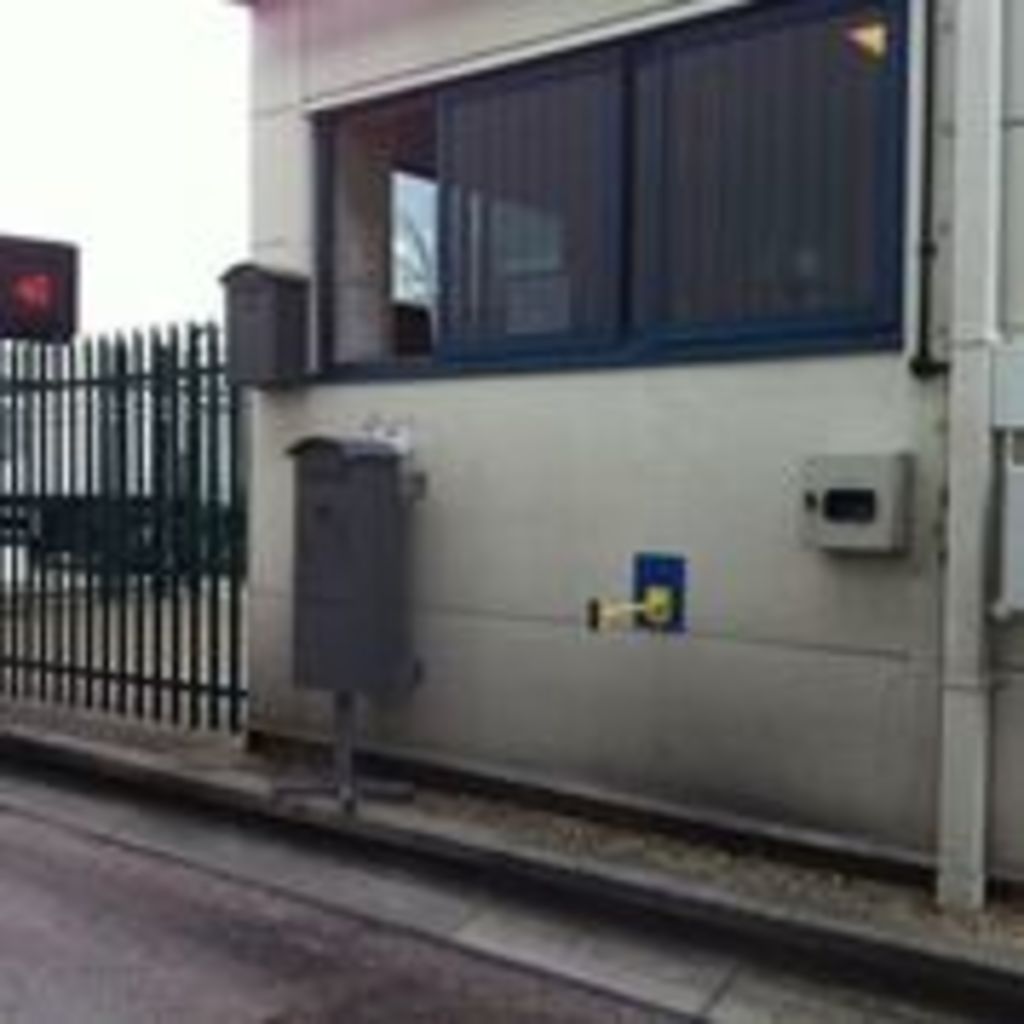 The installed system involved the use of UHF RFID readers positioned on the inbound and outbound lanes of the loading bays at a vehicle depot to detect the passage of vehicles each carrying two UHF RFID tags with identical EPC codes mounted on either side of the drivers cab.
The audit involved an evaluation of the current installation of readers and tags and a series of measurements of the current system and the system in a possible revised configuration.

Observations & conclusions
The initial examination of the installation revealed a number of issues were contributing to poor performance:

Lessons learned
Reconfiguring the antenna and reader to so-called bi-static mode had the most beneficial effect on performance, improving the performance index by over 10% to a level where the average performance index was at a level that would allow successful operation of the system.

As a result of this consultancy project CoreRFID provided the client with specific advice on actions to allow the system to achieve its expected performance levels. Recommendations included:

CoreRFID’s technical director Munzi Ali: “RFID is a highly effective system, with the potential to save substantial time and money. But any effective system needs to be correctly installed, through the audit we were able to identify the issues preventing the RFID system from performing to it full capability and suggest ways the user could make full use of its investment in RFID.” 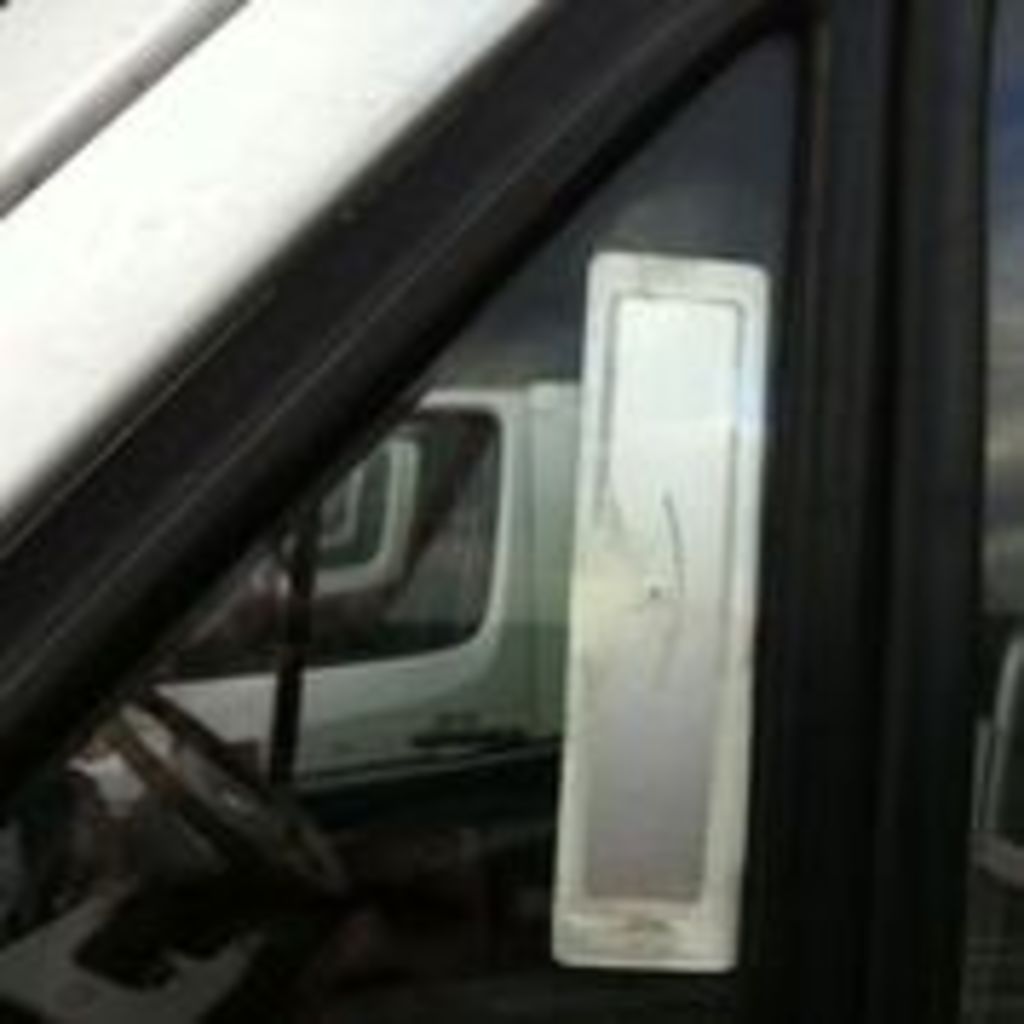