The recent reminder of the scandal surrounding the Post Office’s wilful pursuit of small businesses – namely sub post offices – and its failure to recognise the difference between error and criminality, chimes uncomfortably with recent reports from UKWA members of heavy-handed treatment by HMRC officers and raises the question as to whether such a scandal could happen in our own industry. 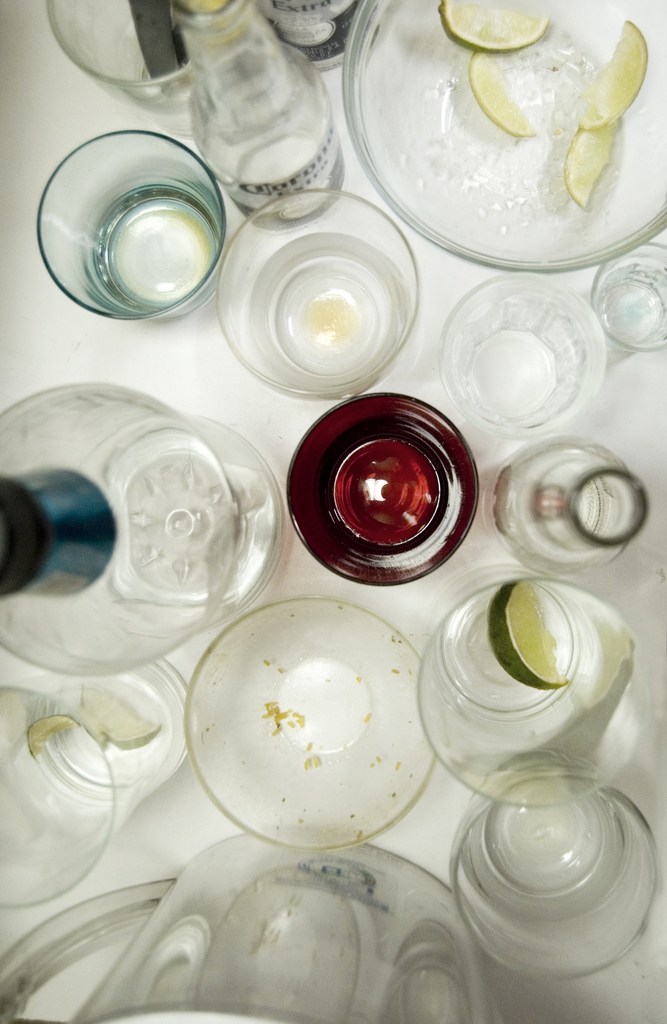 The Court of Appeal cleared the names of hundreds of sub-postmasters and sub-postmistresses who had been prosecuted between 2000 and 2014.  Some went to prison, many lost their business, their homes and their livelihoods. This must not be allowed to happen to warehouse-keepers through a lack of proportionality in the manner that excise policy is enforced.

Although now resolved with the help of UKWA, one of our members – an excise warehouse keeper - found themselves being pursued by HMRC for multi-million pound assessments in a case of alleged outward diversion fraud, despite having followed all correct procedures and carrying out the necessary due diligence.  This is a clear example of HMRC moving the goalposts, as they have consistently told the industry that their focus is on inward diversion fraud caused by weaknesses in what were previously the intra-EU movements of mainly popular beer brands.

Another warehouse keeper who inadvertently breached conditions of the warehouse approval, which required a list of the owners of goods in that warehouse.  After several ‘new owners’ deposited valuable bulk and cask loads of spirits, HMRC seized these goods, leading to massive disruption to the warehouse keeper’s business and to that of the owners of the goods.  In fact, UKWA’s Excise expert Alan Powell, confirms that in this instance the conditions imposed by HMRC were unlawful. Fortunately for our member, Alan was able to intervene in this case to ensure all the offending conditions were removed.

These are just two examples of inappropriate and unfair penalisation of warehouse operators, but there are many other occasions where HMRC or Border Force has seized and destroyed containers of spirits and wine from the EU unlawfully. According to Alan, this is due to a misunderstanding of the law and a failure on the part of HMRC and Border Force to read the relevant sections of HMRC’s own public notices.

The situation is compounded further by the complex process of contesting the legality of such seizures, a process which even the courts have criticized.  If the seizure is not contested, it is considered a legal action, even if HMRC and Border Force have acted unlawfully and the movements themselves were entirely lawful. This is treacherous territory and truly terrifying for an SME without either the resources or access to expertise required to negotiate through the labyrinthine process of challenging HMRC. It is in circumstances like these that membership of UKWA can make all the difference.

HMRC is able to levy potentially crippling penalties under the Finance Act 2008, fining warehouse owners merely for making errors, and at present there is limited scope for defence against what are virtually absolute penalties. The problem here – and the parallels with the Post Office scandal – are clear.

The further powers acquired by HMRC many years after the introduction of WOWGR (Warehousekeepers and Owners of Warehoused Goods Regulations) to fight excise duty fraud, have largely been based on being proportionate to meet a legitimate public interest objective, specifically to combat inward diversion fraud. However, inward diversion fraud for beer was enabled by weaknesses in the intra-EU EMCS (Electronic Movement Control System), such as multiple use of a single ARC.  Obviously, with the departure of the UK from the European Union, this loophole was closed from 1 January 2021, as all loads have become imports that must be declared. So, not only have the goalposts moved, they have effectively disappeared from the pitch!

It is arguable therefore that what is being required by HMRC has already crossed the boundary of what is proportionate (and legal).  Alan Powell advises that this issue was raised at the recent JATCG meeting in April and the industry has asked HMRC to provide evidence of any fraudulent activity that has occurred – or is still occurring -  since the beginning of the year.  This will determine if the current obligations on our industry and on niche duty-paid activities are still considered proportionate.  Our concern is that HMRC has incrementally widened the powers it was given – termed by Alan as “enforcement creep”-  and will be reluctant to row back.

UKWA is not here to bash HMRC. Quite the contrary. We recognise the importance of their work and will provide every support possible in the pursuit of those deliberately defrauding the Government.

There are positive developments on the horizon in the drive to modernise and simplify excise duty, along with the Government’s root and branch Alcohol Duty Review.

However, while we wholly condemn criminal activity, as the voice of the industry we will call out HMRC for overzealous pursuit of companies who have made honest administrative errors based on either oversight or misunderstanding. Warehouse keepers are the facilitators of the movement of goods through the supply chain, they are not the owners of the goods and have no equity in the cargo they handle. Therefore, for HMRC to place such onerous responsibilities on their shoulders is unfair and the imposition of punitive fines, simply for error, is disproportionate.

Surely the point of Brexit was for the UK to take back responsibility for policing our own borders, with our own regulations and systems. Let’s work together to ensure those systems are up to date, relevant, workable and, above all, fair.