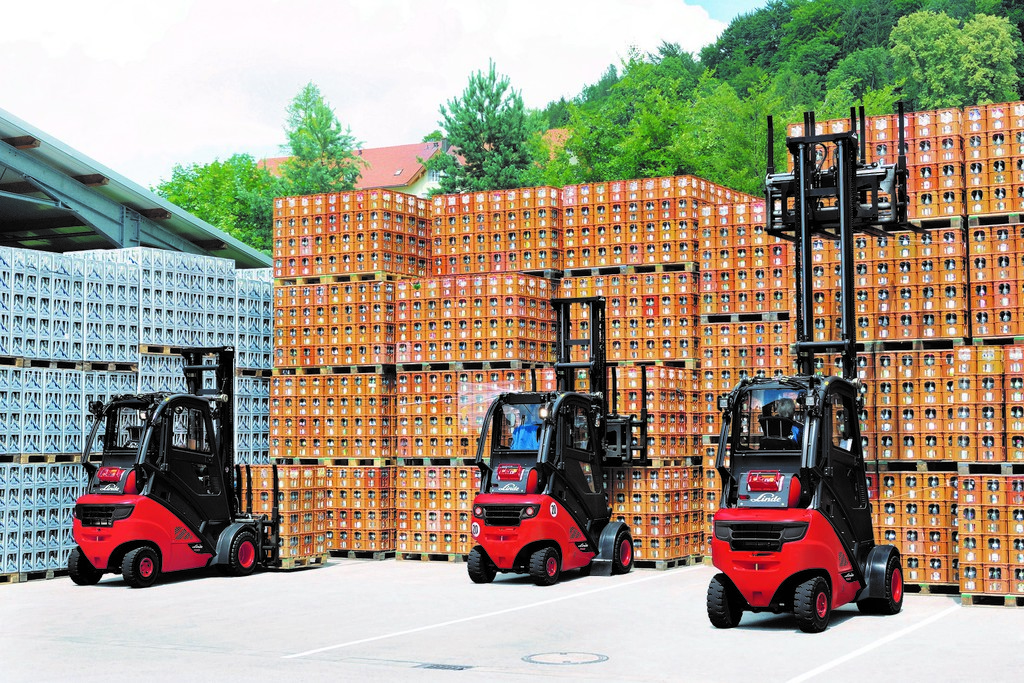 Climate change is a global concern that merits a global response. This response is underway and ongoing, through acts like the Paris Agreement and the Renewable Energy Directive. Yet there remains concerns about how far these initiatives go in addressing the problem. For example, reports from the Carbon Disclosure Project argue that though large companies have taken action to lower carbon emissions, their plans are still too limited in scope.

In response to this, many major corporations have expanded their carbon emission reduction plans to include not just their own operations, but their supply chain too. For FLT fleet managers involved in these corporations’ handling, storage and distribution operations, this presents both changes and opportunities.

The increasing focus on sustainability across large organisations’ supply chains is putting pressure on all companies involved. This includes organisations that operate FLT fleets, who are now expected to find ways of increasing the sustainability of their operations. For such businesses, switching to more environmentally-friendly fuels is an excellent way of reducing their carbon footprint. This conclusion is backed by the Policy Exchange, whose reports state that widespread adoption of gas-based fuels is one of the few viable options available to improve air quality.

Taking such conclusions into account, Calor has developed the new, revolutionary BioLPG fuel. More so than any other FLT fuel – such as diesel and electricity – BioLPG offers a balance between improving operational efficiencies while reducing carbon emissions. It is created from renewable feedstocks including vegetable oil, animal fats and organic plant materials, is chemically identical to conventional LPG and is approved by the International Sustainability scheme.

Managers who convert their FLT fleets to BioLPG can make significant CO2 savings. Depending on the proportion of feedstock used, implementing BioLPG can help organisations realise minimum carbon savings of at least 20 per cent and up to a maximum of 32%. This is based on a blend of 40% BioLPG and 60% conventional propane. 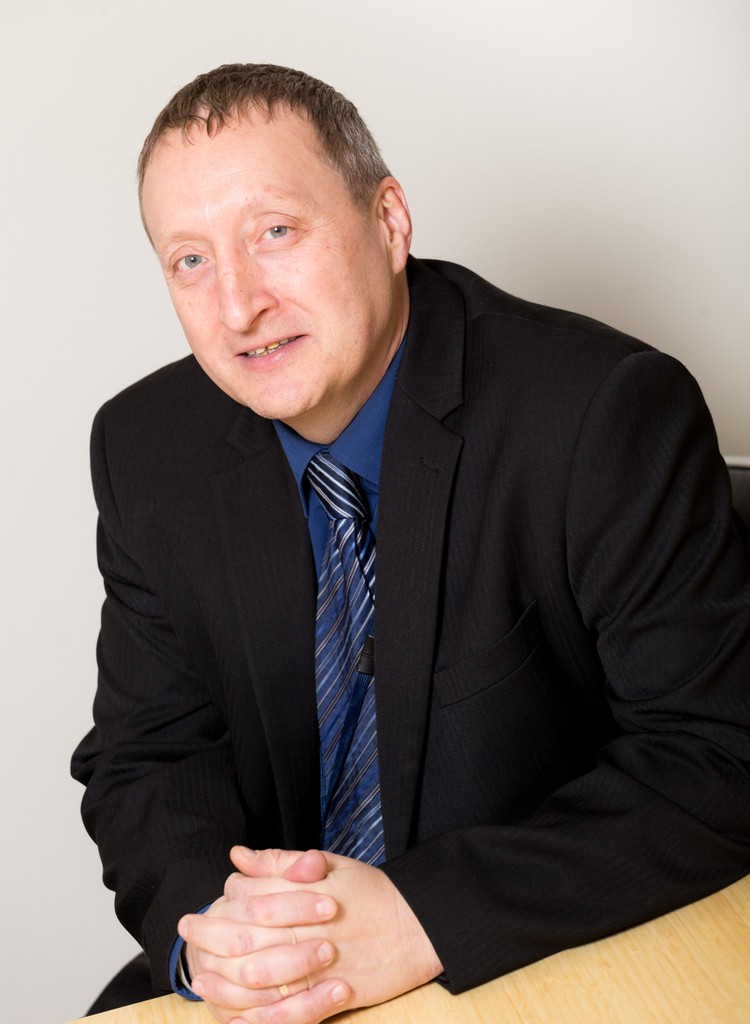 These pronounced reductions in carbon emissions show that regardless of fleet size, adopting BioLPG can help businesses move toward more sustainable operations. For example, a diesel-fuelled fleet of ten FLTs, in daily operation for a total of seven hours, five days a week, will produce CO2 emissions totally around 110 tonnes of CO2  every year. If this fleet then converts from diesel to LPG, their total emissions will drop by 25 per cent to 57 tonnes – a reduction of approximately 26 tonnes. If the fleet manager goes further and adopts BioLPG, carbon emissions fall to less than 62 tonnes, almost 50 tonnes and 44% less than a fleet fuelled by diesel.

The benefits of BioLPG rise exponentially with fleet size and workload demand. To give a further example, 20 FLTs operating for 14 hours a day, six days a week on diesel, would emit 524 tonnes of CO2 over the course of a year. By switching over to BioLPG, the fleet’s overall emissions will drop by 43%, or 200 tonnes, to a total of 300 tonnes a year. Such marked drops in carbon emissions are invaluable to fleet managers under pressure to increase the sustainability of their operations.

Furthermore, BioLPG adheres to criteria established in the Renewable Energy Directive, which states that renewable energy sources should account for 20 per cent of a business’s overall consumption by 2020. This means it is future-proofed against the directive and increasingly stringent sustainability standards being implemented by larger corporations across their supply chains. 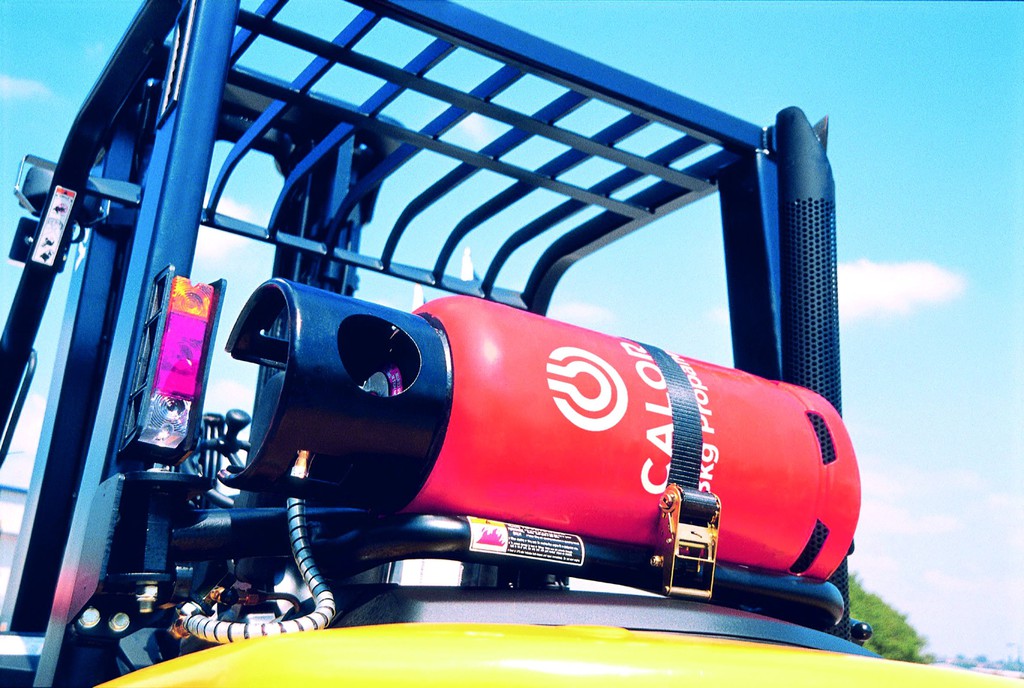 In conclusion, the increased, worldwide focus on operational sustainability requires fleet managers in the handling, storage and freight sector to implement greener practices and solutions. Of these, converting to BioLPG stands out as an excellent way to hit reduced emissions targets while also realising commercial and operational gains.

For more information on LPG and BioLPG for FLT fleets, visit www.calor.co.uk/flt