Airports are the most intense transport links of all, which makes door systems essential to maintain high levels of efficiency and reliability, explains Doug Hart, chairman, Hart Door Systems. 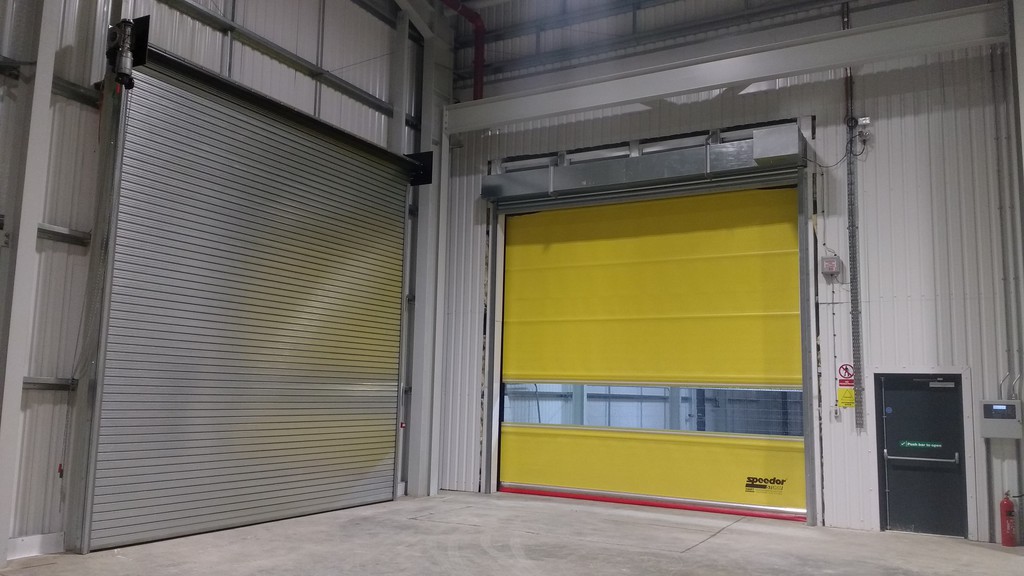 The size of the task at airports is not to be underestimated. Drilling down into Heathrow’s statistics, it dealt with cargo volume of 1.7 million metric tonnes last year, while 78 million passengers passed through, with Terminal 5 alone moving nearly 32 million passengers on over 213,000 flights.

Heathrow is clearly at the top of the scale but it’s a close run thing when compared with King Abdulaziz International Airport (KAIA), Jeddah, which was opened in 1981.

During the annual Hajj it becomes one of the busiest airports in the world. The connection between these two airports and over 40 other international airports is Hart’s range of specialist doors which are focused on baggage management on conveyors, fire security and high speed access controls for vehicles, baggage and people. 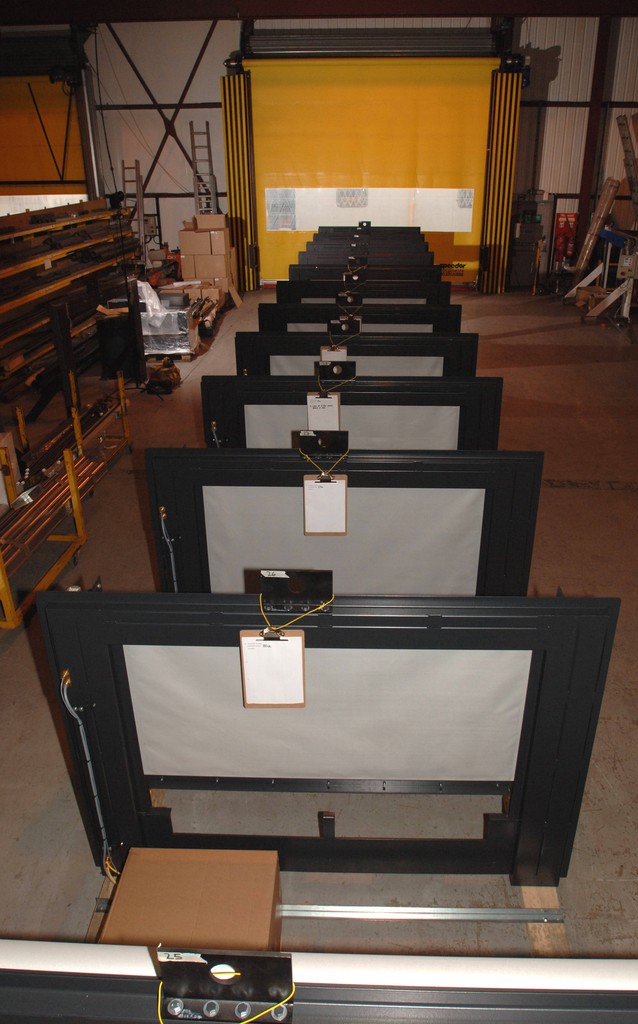 There are two entirely separate areas in airports – passenger side and air side – and both have fire and security restrictions. Add to this the obvious access requirements and it is clear significant systems control is demanded.

As a result of the increasing need for automation, high security and fire separation, Hart has developed (individually and collectively) operating systems capable of integrating doors with the security and building management systems, as well as ensuring standards compliance.

These advanced door systems help zones to be secured from intruders and help prevent the spread of fires. They also boost safety for the public and contribute to the airport’s environmental strategy through the doors’ energy saving qualities. Hart also has solutions for baggage conveyor systems incorporating doors that provide security, frequent action, and high speed options that prevent smoke and fire spreading, again helping airports with their green footprint by saving energy. This unique level of product specialism for airports comes from a policy to drive door systems development and product testing that ensures the systems produced by Hart are practical and work as specified. 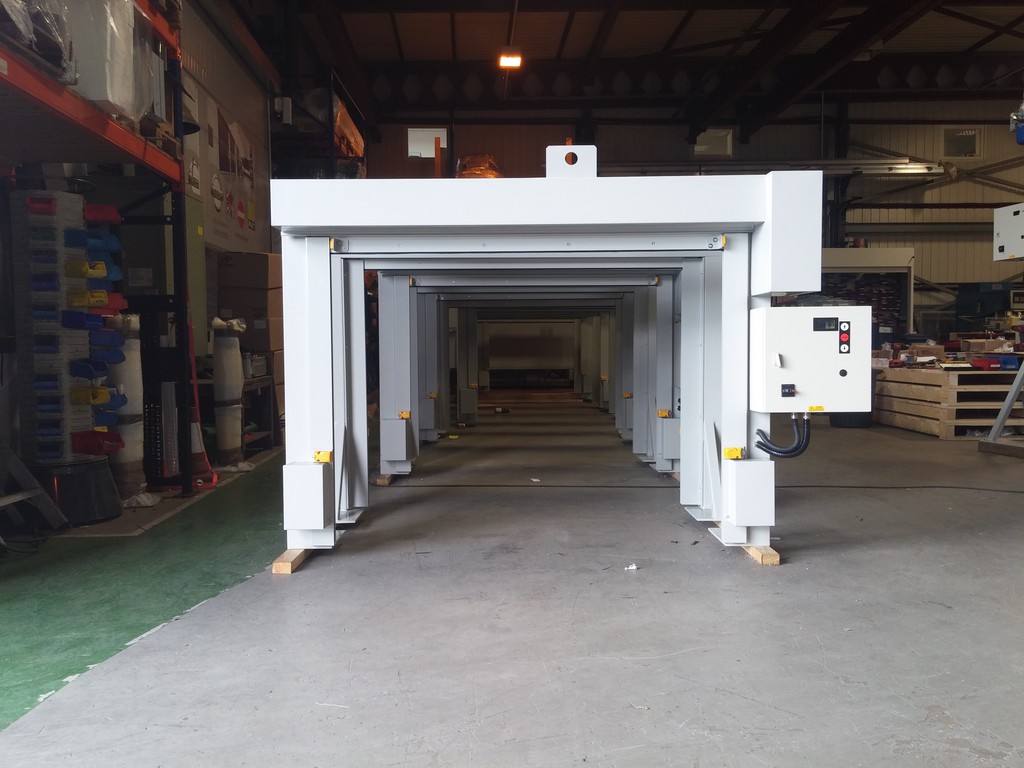 At King Abdulaziz Airport, Hart completed its largest airports order by delivering 177 fire and security shutters for a new baggage conveyor system. Two-hour fire seals were provided on openings in the Terminal’s firewalls. Furthermore, as the baggage conveyors passed through the firewall openings it was necessary to seal all around the conveyors to prevent fire penetration. This specification required Hart to complete a further fire test of a completed assembly to UL standards, a world-first.

Conveyor doors, by their very nature, are small. However, many examples of much larger doors have been completed by Hart – for instance, an 11m wide door at Gatwick duty free area and 16 eight metre wide fire doors to Baghdad airport’s Babylon terminal which demonstrate the potential size range involved. Recent contracts include Bergen Airport where Hart supplied high speed fabric doors to the baggage handling areas together with security shutters to internal areas.

The baggage handling doors were supplied individually as complete assemblies pre-wired on self supporting frames which were bolted into place on site and plugged in on site, ready to operate with interface connections to conveyors etc. This method saves lots of time on site providing a very efficient installation.

Other current projects include Gatwick replacing all conveyor doors on terminals north and south. Meanwhile, Heathrow Terminal 2 is upgrading to a Hart design to all of its check-in doors, following a review of security and reliability. Returning to my original comment about ‘control’ in airport security and safety, both are paramount and door systems play an integral part in achieving this.

Working with key international players in the airport conveyor market, Hart has invested considerably in conforming with all relevant British and American standards to focus on the global sector.