Sports Direct has acquired the business and assets of House of Fraser from administrators for £90 million. 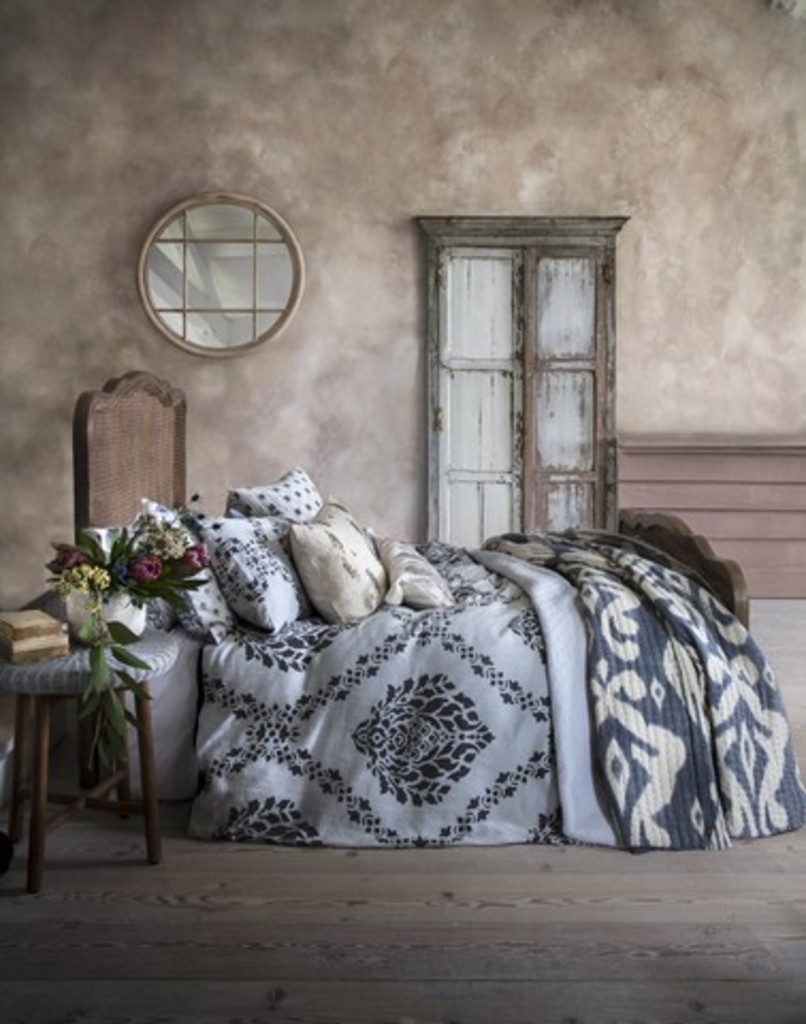 It is unclear if Sports Direct will seek efficiencies in distribution operations across the two retailers.

House of Fraser operates a national distribution centre in Wellingborough and an eCommerce Distribution Centre in Milton Keynes.

Sports Direct has a 800,000 sq ft DC in Shirebrook, near Mansfield (75 miles to the north of Wellingborough), as well as a smaller DC in Wigan.

A recent plan to transform House of Fraser into a multichannel-led retailer failed to attract enough investment, and it was subsequently placed into administration.