The Conservative Party has won a large majority in the General Election, and the logistics industry is asking if this will bring clarity to a so-far extended and fractious Brexit process. 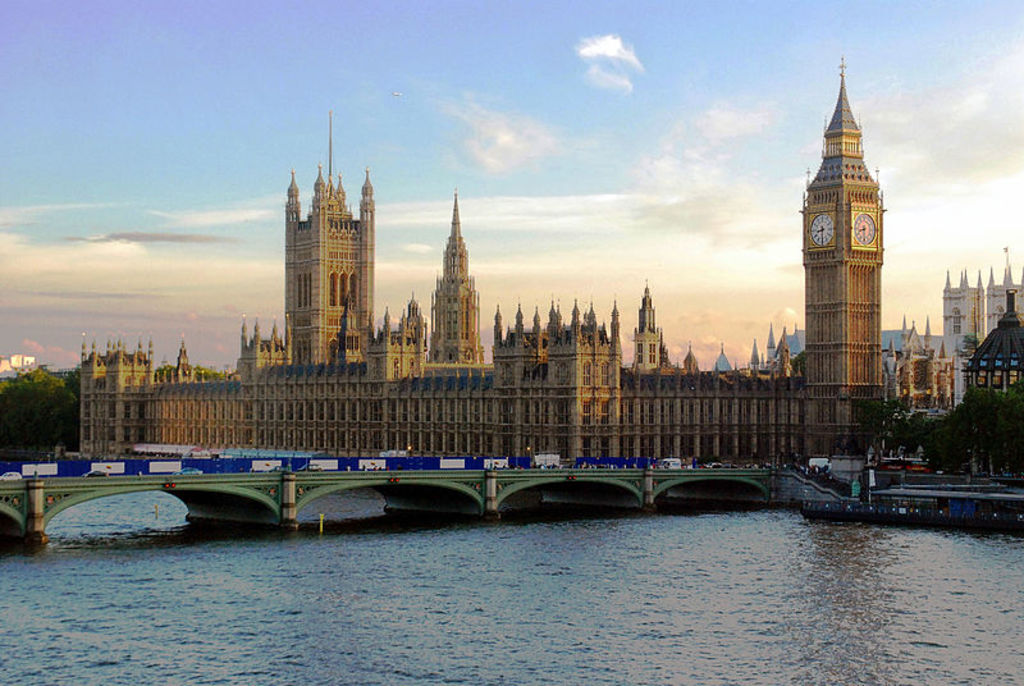 Pauline Bastidon, the Freight Transport Association’s head of European policy, is keen that the focus for government should shift to detail of the future trading arrangements between the UK and EU.

“What logistics and supply chain managers need above all is clarity over the Brexit’s end game. While the short-term priority is to ensure that the UK leaves with a ratified withdrawal agreement, we need answers to the big questions about our future trading arrangements with Europe. Most of the crucial topics related to trade and transport have yet to be negotiated with the EU, in what will be a very short amount of time. Entering these negotiations with a clear picture of what logistics needs will be critical to its success. Minimising frictions, red tape and costs should be at the heart of the negotiations if UK PLC is to continue trading effectively,” she says.

According to FTA, the three key priorities are:

“We have a Government with a mandate and an ability to implement a full legislative agenda,” he said.

“Government will now 'get (the first part of) Brexit' done. Having broken the deadlock we expect Ministers to set out clearly and in detail their economic objectives for the new trading position of the UK in the world.

“We expect Government to implement a sensible immigration policy that ensures businesses have access to the labour they need across the economy, and especially in logistics, to power the growth we all want to see.

On immigration, Brennan added: “The Conservatives now have a clear mandate to implement a post-Brexit immigration policy. This will not include free movement for EU nationals, beyond the end of the withdrawal agreement, but it will mean that all EU nationals here before the end of that period will be able to stay. The manifesto commitment is to an ‘Australian style points based immigration system.’ This has become a shorthand for a tougher more restrictive system and we have to presume that will be the case, but there are tensions – high levels of employment in the economy mean that there are shortages in key sectors and they are not all ‘high skilled’ – lack of labour will be a drag on investment and growth and so there is a difficult path to navigate.”

John Perry, managing director of leading supply chain and logistics consultancy SCALA, said: “Despite the fact we are now nine months past the original Brexit deadline, UK businesses are still facing a huge amount of uncertainty.

“While we do know that a clear Conservative victory has set the wheels of Boris Johnson’s withdrawal agreement in motion, many of the details still remain undecided.

“Of particular concern are the potential implications of Johnson’s Northern Ireland protocol.

“Border controls and customs processes for goods moving from Great Britain to Northern Ireland are yet to be defined, and there are worries that the proposed arrangements as currently constructed will cause considerable friction.

“As a result, doubts have also been raised over the feasibility of implementing the protocol Johnson’s self-imposed December 2020 deadline.”

So, where does this leave businesses trading between Great Britain and Northern Ireland, and potentially moving goods onwards to the Irish Republic?

Perry answers: “There are a few steps businesses can take to ready themselves. The first is to take this opportunity to review their Incoterms with customers and suppliers. Incoterms define who is responsible for transaction costs and duties, so will have a direct impact on a business’s cost and risk exposure post-Brexit.

“Secondly, businesses that have not yet done so should register for HMRC’s Transitional Simplified Procedures. This will enable them to import goods into the UK without make a full customs declaration in advance, and also postpone paying duties and VAT.

“Thirdly, it’s essential that businesses ensure they are aware of the relevant temporary product and tariff codes and customs processes that may come into force.”

RHA chief executive Richard Burnett added: “Over the past 3 years we have highlighted the risks and impacts of whatever Brexit approach is taken. Enough time to implement and transition to any new arrangements for customs, lorry access regulations and labour is essential to maintain the UK’s supply chains.”