As the economy has bounced back it has brought its own set of challenges. Interroll Ltd MD Hilton Campbell explains to HSS editor Simon Duddy. 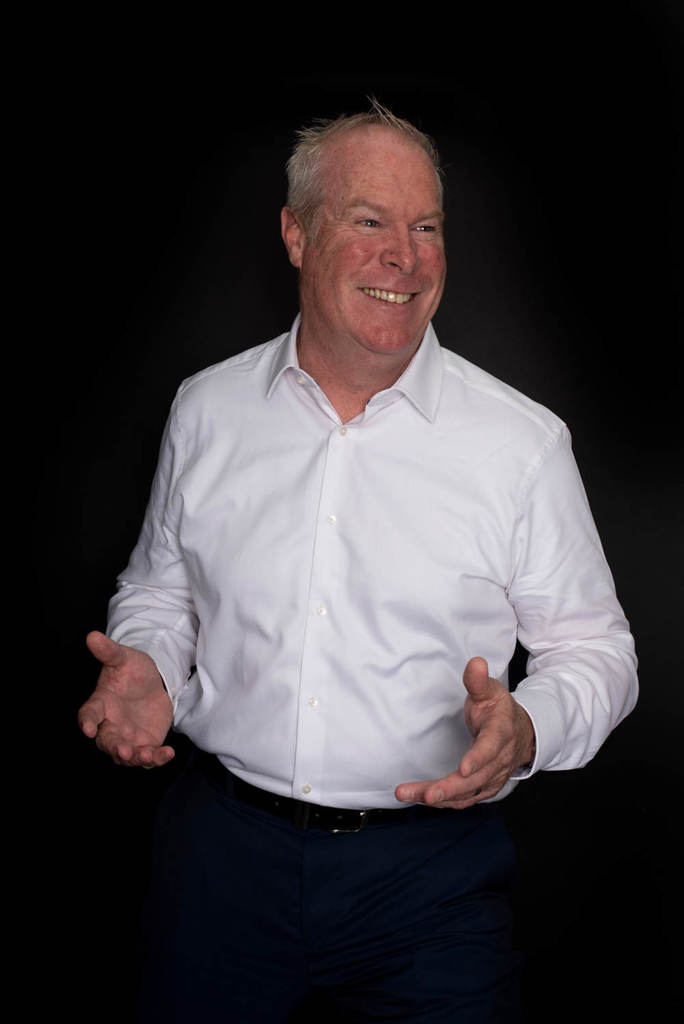 THIS IS the year the pent-up demand came back, after a long period of inactivity due to the pandemic. Many delayed projects have returned adding to those that have arisen due to changing supply chain priorities caused by Covid.

Interroll UK MD Hilton Campbell says: “We have seen high demand and major shortages in supply and this is making it challenging to say the least.”

Quick delivery times is a key selling point for Interroll, which has manufacturing facilities in each of the major markets. This has been affected by supply issues.

Hilton continues: “People have got used to Interroll performing at a very high level when it comes to delivery time and the pandemic has put a strain on that. That has been extended but we are not the only ones in that position. We are managing the crisis well, we are able to deliver, many companies cannot confirm when they can deliver.”

So, how has Interroll been able to ride out this aspect of the crisis?

“It comes down to the fact that we strive for trust and long-term- partnerships with our suppliers. Moreover, our ability to commit to a certain volume, and our financial stability, has given us the ability to get some priority,” explains Hilton.

Interroll increased its prices at the beginning of the year but is “passing on less cost than others”.

Hilton explains: “The prices of raw materials have gone up a lot, steel in particular.”

There has been continuity of work throughout the pandemic however, with the rise of eCommerce keeping Interroll busy, as many of its products underpin much of the warehouse expansion needed to facilitate this trend.

“Our customers are the integrators, and they’ve been very busy. It is said that eCommerce saw 7 years of growth in 7 months. We have a modular strategy which is enabling those working with fast growth.”

But it hasn’t only been eCommerce that has seen significant activity. Interroll has launched the smart pallet mover to meet demand in manufacturing logistics.

“It will be partly disruptive,” says Hilton. “We see it as a safer alternative to using forklifts but efficiency is the main goal. We are talking with manufacturing end users who say they want mechanisation and automation, and want to shift people from repetitive tasks to higher value areas of their business. I am confident automation will boom in the UK. The aim is clearly to be a strong, standalone economy and technology rather than cheap labour will lead this.”

While there has been some disruption post-Brexit, it is easing, says Interroll and it has also presented opportunities.

Hilton says: “We have seen costs go up in freight but sterling strengthening, so we have been able to offset. There has been more paperwork, which requires extra time.

“That said, Brexit has fuelled demand for more distribution facilities in the UK. One client completed a project for a 3PL to put a facility up at lightning pace, from order to live during the pandemic in less than 6 months. It had to be completed quickly in preparation for Brexit.”

Despite the crisis, Interroll has kept up its level of investment, ranging from facilities, to online services for customers, to training.

Hilton explains: “This allows users to build up a history, manage orders, make up a list of relevant parts according to job number, and it is much faster and more convenient.”

On the training side, Interroll has also set up an Academy to train both employees and employees of Rolling On Interroll partners and customers.

Hilton concludes: “Employee retention is hard, and it’s not just about money, it’s also about giving fast developing employees room to grow and learn. Companies that get this right will outperform competitors.”