Great Bear Distribution has taken delivery of two new tri-axle curtainsider trailers for its long-standing contract with Cereal Partners Worldwide, each fitted with the Hydraroll loading system from Joloda International. 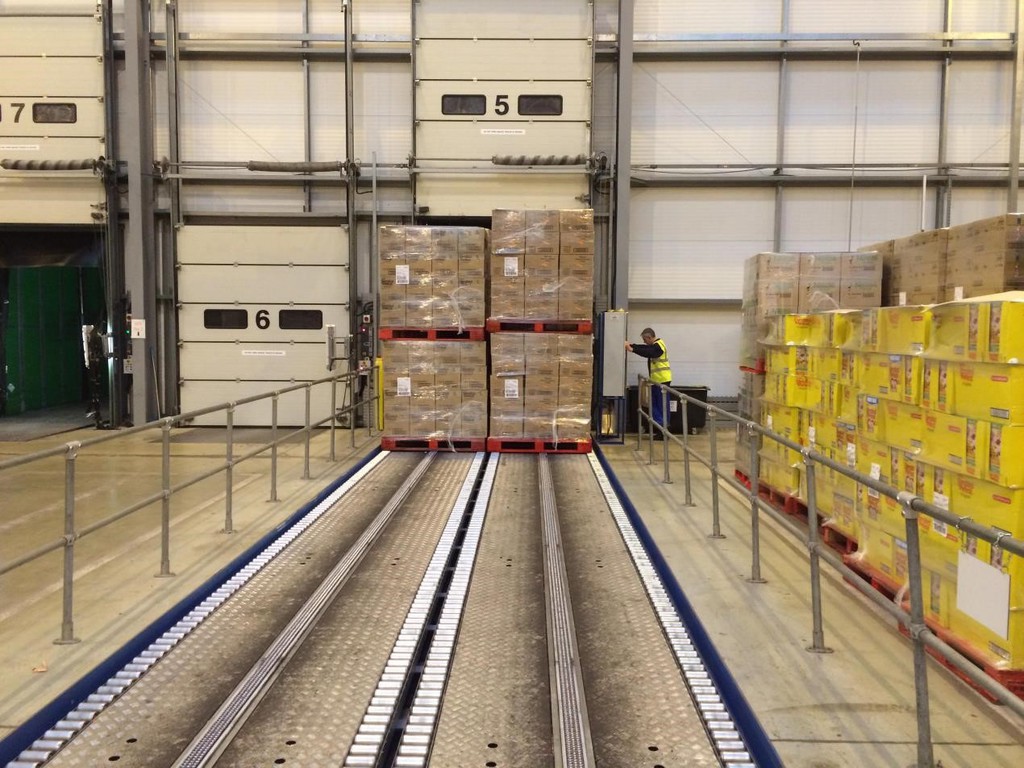 Joloda’s specialist conveyor system, which was introduced by Great Bear to Cereal Partners' South West factory and distribution centre in 2007, incorporates a moving slipchain floor built into both the loading bay and trailer. It is capable of loading or unloading up to 30 tonnes in as little as 90 seconds – a process that would ordinarily take around 20 minutes.

The two new Don Bur 13.6-metre curtainsiders replace the original trailers that have been in constant operation since the Joloda system was installed. Each trailer clocks up around 52,000 km annually, making 12 collections and deliveries per day, 365 days a year. The significant boost in operational efficiency Joloda's slipchain technology creates has resulted in close to 35,000 hours of labour saved, which equates to £250,000. 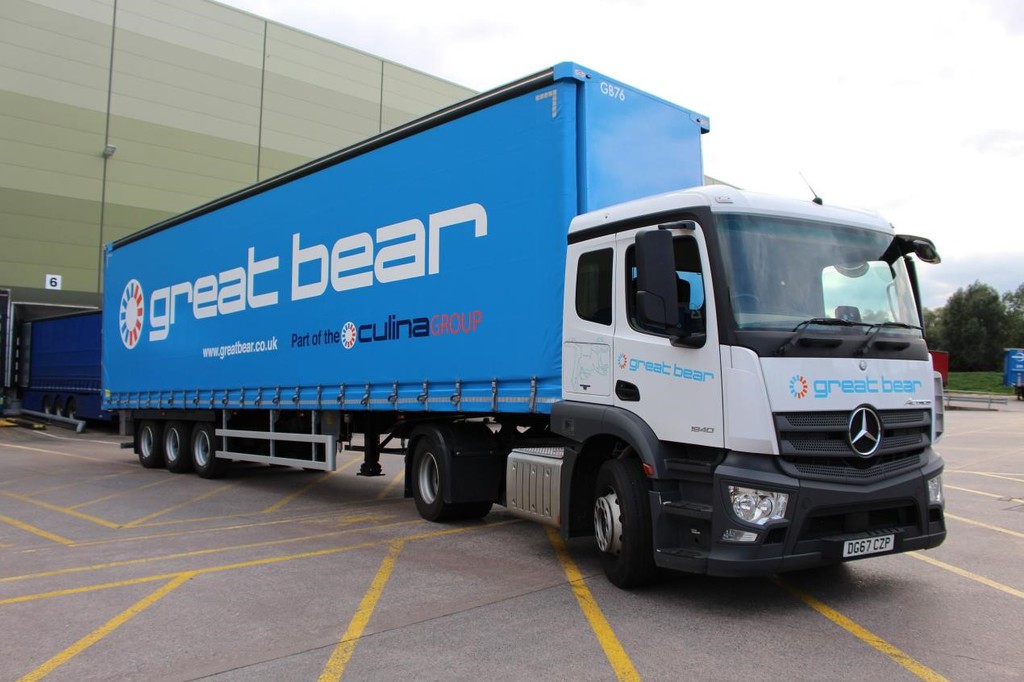 Colin Keegan, transport operations manager at Great Bear Distribution, says: “We've been using Joloda's automated loading technology across several of our biggest transport and distribution contracts for many years, but there is no better example of the benefits of the system than with Cereal Partners.”

Prior to the installation of the Joloda system, the Cereal Partners distribution route required four trailers, but thanks to its automated loading procedure Great Bear was able to halve the number of trailers required, saving an additional £80,000.

“Both the factory and distribution centre are now practically fully-automated, meaning with just two trailers we can achieve incredibly quick turnarounds with minimal disruption. Deliveries can be loaded and unloaded quickly and safely, allowing our drivers to get back on the road in less than 10 minutes; it's an impressive piece of kit,” Keegan adds.

As one the UK’s largest ambient third-party logistics operators, Great Bear has been using Joloda International’s automatic loading systems since 2003, and currently has 10 in operation across its extensive UK network. The company manages more than seven million sq. ft of warehousing and operates a distribution fleet of more than 300 commercial vehicles.