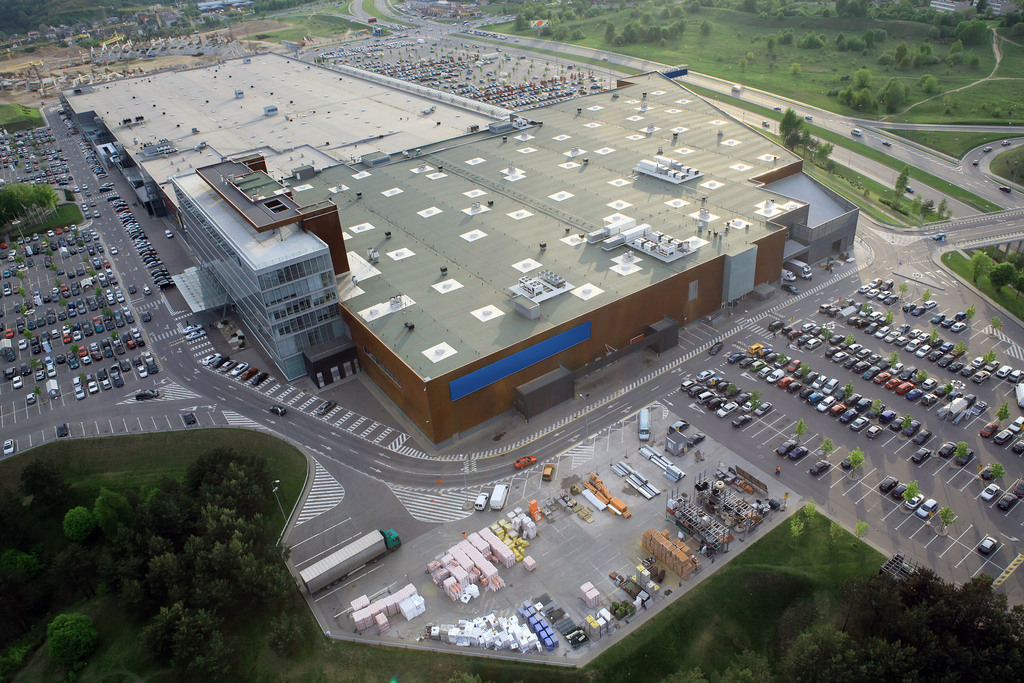 A sizeable section of the large warehouse suffered differential settlement of up to 156mm. Staff facilities and amenities areas, as well as offices above, suffered during this settlement with cracks opening and floors sloping severely. The building had been founded on compacted fill placed at the conclusion of open-cast coal mining.

The two tasks were to be completed as soon as possible, avoiding impact on the complex building and its occupants.

All the works had to be carried out while the production and operation remained active as business interruption was not an option.

During the second phase, Low Pressure Deep Grout (LPDG), was utilised to fill voids at depth without fracturing the cohesive soils of the compacted fill material.

You can see a video of the project here.

Injection rods were inserted in sections at 112 locations down to 6m. Grouting took place at 1m intervals in a bottom up process. The grout was introduced at low designed pressures allowing voids to be filled without fracturing the soils or creating uplift.

The structure was re-levelled and voids filled successfully, returning the building to design levels while the building remained occupied.

To allow real time lift data a robotic survey station was established adjacent to the building collecting level data from the many survey prisms set up on the building exterior. 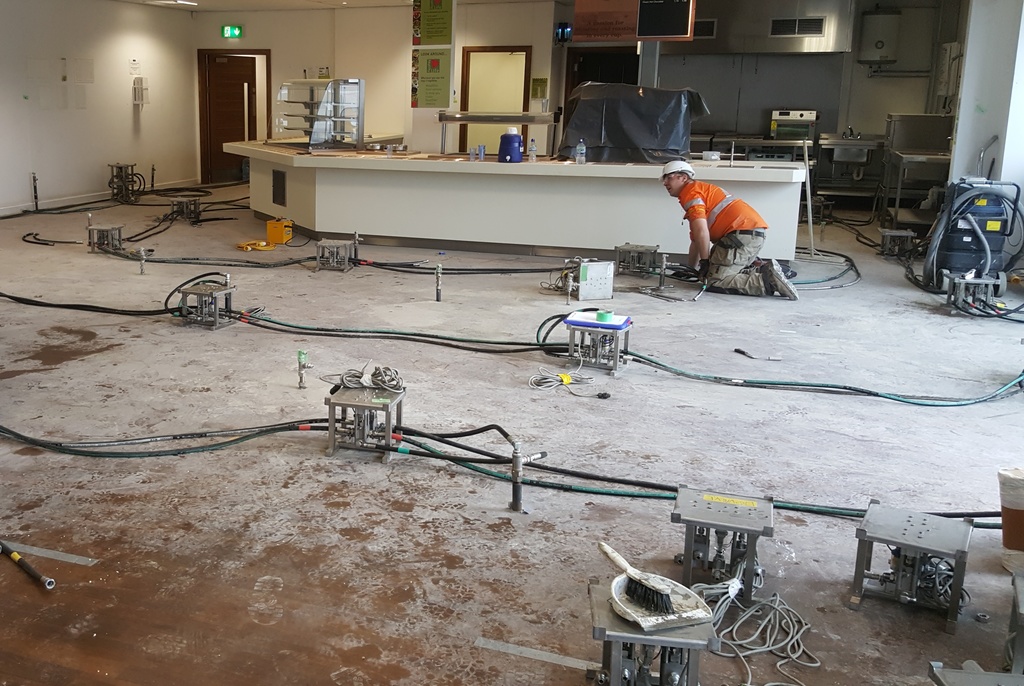