Business group Logistics UK has written to the government to request an urgent review of traffic management and welfare arrangements for HGV drivers in the wake of chaos experienced when France closed its borders to traffic for two days over the Christmas period. 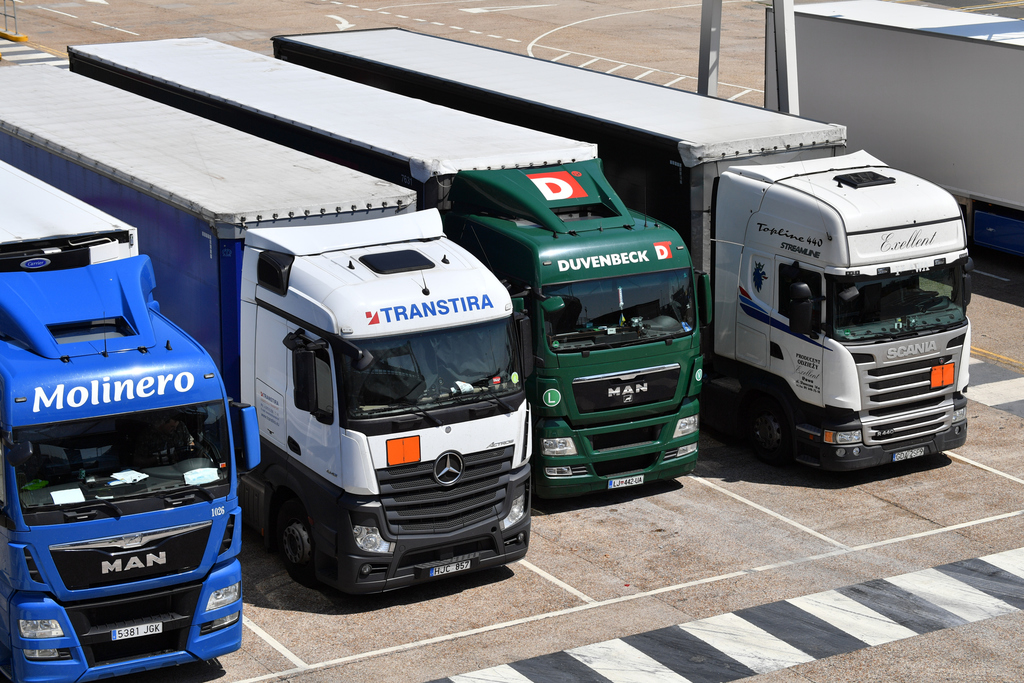 In a letter to transport minister Lord Agnew, Logistics UK has pointed to shortcomings in the government’s plans in the event of border disruption, which led to chaos on roads in Kent and left thousands of drivers stranded without access to basic hygiene and food provision facilities.

And as Elizabeth de Jong, policy director at Logistics UK, says, with the end of the Brexit transition period fast approaching, it is vital that arrangements are fast tracked so that any drivers facing similar delays when new customs procedures are introduced are able to access the facilities they need.

“That drivers should have to spend two days at the side of the road, without adequate toilet facilities or the immediate provision of hot food, was a national embarrassment,” she says, “and the need to rely on the generosity of the charities, businesses and local residents and the support of the Armed Forces must not be repeated. In the first few months of the year, the UK relies on fresh food supplies from across the Channel to keep our supermarkets stocked. But this lack of concern for driver welfare could impact on the willingness of EU hauliers to send their drivers to this country, and we want to protect the integrity of the supply chain.”

“With new customs procedures in place from 1 January 2021, it is vital that all the systems needed to support hauliers as they move across our borders are in place and in full working order. From 1 January, the industry will need regular, nationwide real-time information feeds from the government on the status of all ports, combined with early insight where traffic building – this will highlight where problems are likely to occur and help delays to be mitigated.”