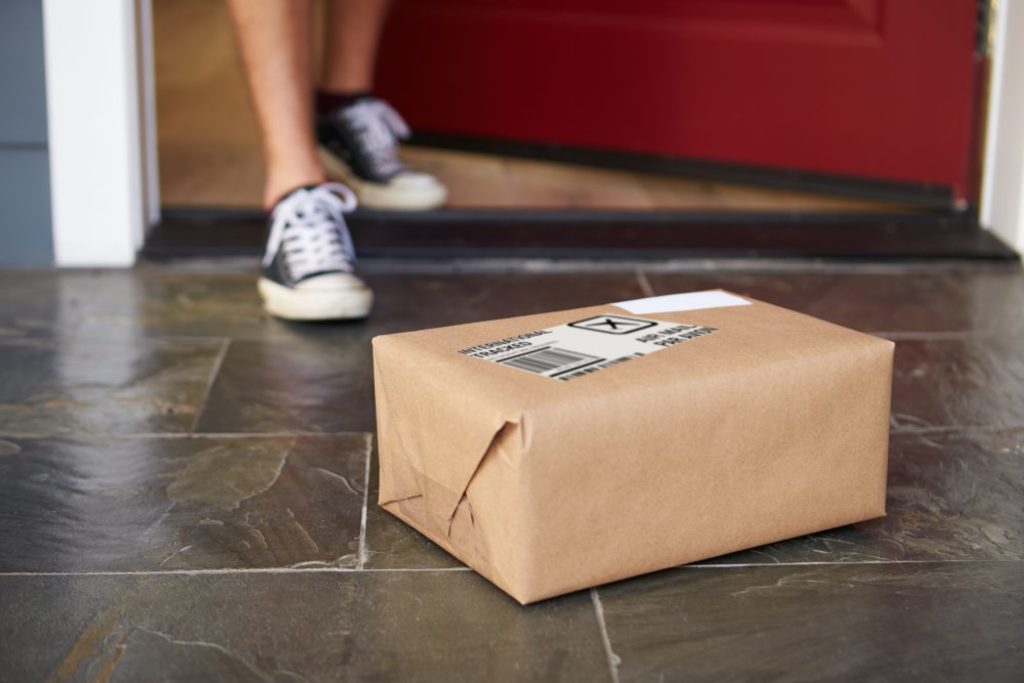 There could be tears from loyal shoppers as Boohoo proceeds with its purchase of Debenhams’ brand and online business. Amid fears that Debenhams’ High Street stores will be left to a lingering death, there are concerns that the online experience could become a pale shadow of in-store shopping at many former favourites.

ASOS could well snap up Arcadia brands Topshop, Topman and Miss Selfridge in the next few days, retaining only the websites. They will join the growing ranks of online ‘ghosts’ created over the last year, including Oasis and Warehouse (snapped up by Boohoo) and other former physical shops such as TM Lewin and Hawkins Bazar.

Only last month, the plus-size clothing specialist Evans was bought by Australian online fashion store City Chic from the struggling retail chain Arcadia. Again, the physical stores will probably be left to wind down. As more High Street brands succumb to an online-only existence, is anything left that captures their original spirit?

The recent fate of several of these retail ghosts does not bode well for the latest crop that have switched to online only. The wonder of Woolies didn’t survive long as an e-commerce brand after this High Street fixture closed down in 2009. Brits missed its famous pick n’ mix and huge range of goods but that didn’t translate online. Woolworths relaunched its website in June 2009 but, by 2015, the business had dwindled so significantly that the site was closed for the final time.

Similarly, in 2016, BHS closed its High Street stores but planned to keep the name alive online. The essence of BHS was good-quality, affordable kids clothing, a great lighting department and family-friendly cafes. The Qatari Al Mana Group purchased the company's international franchise stores and online operations and relaunched online under the new brand name "The British Home Store" in September 2016. Again, the online venture failed to capture the spirit of the original and closed in June 2018.

Perhaps BHS does point a way to a more successful future, however. A limited BHS website has resurfaced, focusing on one of its former core strengths – a great lighting range. Litecraft Group Limited now use the BHS logo and the "BritishHomeStore London 1928" brand name under licence.

This begs the question: what could and should be kept of brands such as Debenhams? How can home deliveries capture some of the magic of these stores’ former glories? The answer lies partly in their new websites, of course; they must capture the flavour of the original stores while being more enticing, appealing and easy to use.

The secret to capturing the spirit of a once-successful store such as Debenhams is also a great final delivery experience. Usually, the only human contact an online shopper has with a brand is when the parcel is delivered to the door. Retailers should recognise that poor delivery experiences could lose potential long-term customers. They would be well-advised to invest time and money ensuring that deliveries are prompt and made by uniformed drivers of spick-and-span vans. Saving pennies on deliveries could end up costing them pounds in lost revenues and lead to the final disappearance of many famous brands.