The European Union’s contingency plans for the event of a No Deal Brexit, released this week, do not alleviate the UK logistics industry’s concerns, according to the Freight Transport Association (FTA). 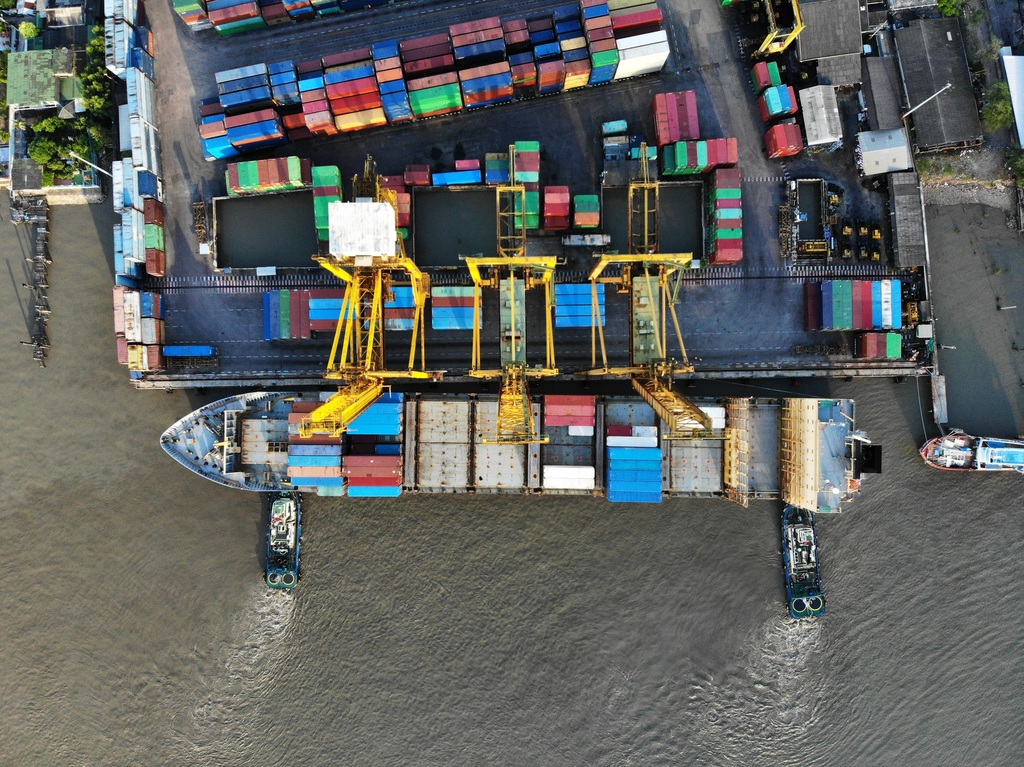 The plans only provide limited facilitations, confirming that leaving the EU without an agreement in place will have serious consequences for logistics, and in turn, integrated supply chains and the EU & UK economies.

Pauline Bastidon, FTA’s Head of European Policy & Brexit, commented: “The EU’s very limited no-deal contingency plans will not allow trade to flow freely between the UK and EU, confirming expectations of border delays, supply chain disruptions, significant additional red tape for traders and operators alike, and restrictions to transport. While FTA is pleased to see the EU27 is taking steps to ramp up no-deal contingency planning, their proposals fall short of what would be necessary to allow our industry to keep the supply chain intact and trade moving.

“The proposals for aviation and road haulage, which FTA had relentlessly campaigned for in Brussels and other European capitals, are only temporary and could be revoked by the European Commission at any time. Member states are banned from negotiating more permanent agreements with the UK or going above and beyond the minimal rights granted in the European Commission’s proposal. Furthermore, the proposals need to be adopted by the European Council and the European Parliament and are therefore not something operators and traders could rely on at this stage –  there is a risk they could be rejected by either institution.”

Bastidon continues: “Member states are simply told that they will have a duty to enforce the full customs and regulatory regime on day one of a no-deal Brexit. No consideration is given to a potential ‘light touch’ approach in the short term; considering the level of preparedness of infrastructure at the borders (on both sides), taking such an approach is likely to be a recipe for disaster.

“Furthermore, the scope of the proposals is very limited: only UK-EU and EU-UK haulage routes will be covered, and UK registered operators will only be able to perform intra-EU international deliveries if they are in possession of an ECMT permit – and the number of these to be allocated to UK hauliers would only cover a small fraction of the needs of the industry. Cabotage will be effectively prohibited, meaning that operators based in Northern Ireland would not be able to access the domestic Irish haulage market, and vice versa.”

Bastidon concludes: “Logistics is the beating heart of the economy, and one on which most businesses – including manufacturing plants, hospitals and shops – have come to rely on. The industry is ready to take action, but it needs clear directions and a supportive environment, with enough time to adapt and the proper infrastructure in place.”

John Perry, managing director at SCALA, a leading provider of management services for the supply chain and logistics sector, commented:

“Until recently, a no-deal Brexit was seen as such a remote possibility that many businesses still don’t have contingency plans in place. However, whether a deal is agreed or not, there a strong possibility that Brexit will cause months of severe disruption to UK/EU cross-border movements that businesses should be preparing themselves for.

“We’ve heard reports in recent weeks of companies that have begun stockpiling goods and raw materials, in an effort to minimise the impact of this possible disruption. While this will certainly buy them some time, it is only a short-term solution.

“In addition to stockpiling, businesses should be urgently reviewing their supply chains to identify any major risk areas and implement risk-reduction strategies. Affected organisations should also consider applying to become an Authorised Economic Operator, as it’s widely agreed that achieving AEO status is likely to be one of the most effective mitigating factors in any Brexit situation.

“If, however, Article 50 is revoked, as many are hoping it will be, this will still have been an extremely valuable exercise. After so many years of frictionless trade, it’s clear that many of us have been delaying on these big decisions. If nothing else, the past two years have proven how precarious our situation really is. Brexit should therefore act as the catalyst businesses need to re-optimise their supply chains, ensuring they are as agile as possible and prepared for any future unforeseen events.”

Sally Gilson, Head of Skills Campaigns at FTA, statement on the White Paper on Immigration

“Today's White Paper on immigration after Brexit ignores the very real needs and concerns of the logistics industry, which supports every facet of the UK economy.”

“With skills shortages already being experienced among many logistics careers, including HGV drivers (currently 52,000 short), warehouse workers and forklift operators. The loss of almost a quarter of a million European workers, currently employed in these logistics roles in the UK are no longer deemed "skilled" by the government could be catastrophic. Especially for a sector which relies on these people and their particular knowledge and abilities to keep shelves stocked, factories supplied and businesses able to access the materials they need.”

“In order to attract and retain new workers into the industry which keeps Britain trading, FTA is urging government to redirect unused apprenticeship levy funding, which cannot be accessed due to a lack of relevant apprenticeship standards, into meaningful training for those wishing to enter the sector but ineligible for traditional apprenticeship funding. Without this reallocation of funds, there will be insufficient staff to replace the European workers on which logistics depends.”