At its recent AGM, the British Industrial Truck Association (BITA) announced a plan to recruit an Industry Apprentice Manager. 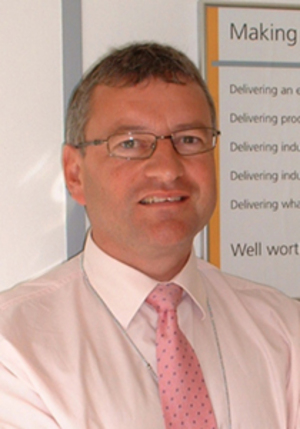 At its AGM, the British Industrial Truck Association (BITA) announced a plan to recruit an Industry Apprentice Manager to work with colleges and other trade associations to attract applicants to apprenticeship schemes.

â€œExcellent resources are available in the form of training courses for MHE apprenticeships - including the FLTA's new Vehicle Maintenance & Repairs (Lift Trucks) course,â€ he said.

â€œHowever, the principal issue for our industry is take-up rates. We believe that BITA can help by creating a management link. We want to encourage suppliers to commit to creating apprentices on an annual basis.â€

This is challenging as large companies tend to be concerned with head count. In a given year when apprentices graduate, there may not be jobs for them.
The scheme will seek to solve this issue - if apprentices are not needed by certain suppliers, they will be offered to other suppliers in the scheme, increasing their chances of finding work.

The Industry Apprentice Manager will liaise between colleges and suppliers to manage this process as effectively as possible.
MORE FROM THIS COMPANY