Proposals to imposeÂ additionalÂ parking charges beyond the Olympic Route Network during the Games period in London have been attacked by the Freight Transport Association. 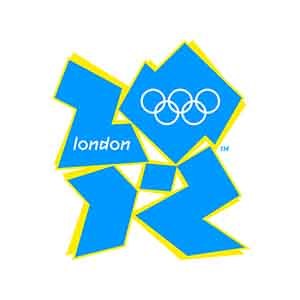 Proposals to imposeÂ additionalÂ parking charges beyond the Olympic Route Network during the Games period in London have been attacked by the Freight Transport Association.

The leading trade body believes that London Councils' plans to extend the £200 parking fine penalty currently set for the Olympic Route Network (ORN) to surrounding areas is an unjustified,Â cynical move to cash in on the Games at a time when businesses will be under intense pressure to keep London moving.

Companies delivering goods kerbside on the high street typically attract penalty charge notices (PCNs) quite innocently. Although these are often successfully contested,Â which in itself costs time and money, many are notÂ and the industry still pays many millions in PCNs each year.

FTA's Head of Policy for London, Natalie Chapman, says: â€œWe all know that next summer is going to pose an enormous challenge for the logistics sector already - the last thingÂ it needs are further financial burdens. If we want the Games to be a success we need to get behind the logistics companies that are so crucial for allowing businesses to keep up with heightened demand and to making everything run smoothly.

â€œThese proposals are unjustifiable and heap on added pressure at a time when many companies are still trying to work out how the ORN is goingÂ to affect customer delivery. By extending out these PCN costs beyond the ORN,Â the goalposts have been moved once more and companies are going to be left with a bigger logistical headache if they want to avoid incurring fines for doing their jobs.â€

FTA is encouraging members to respond to the consultation, which can be found at http://www.surveymonkey.com/s/SSWHZ9Z
MORE FROM THIS COMPANY