Jebel Ali the model for Gateway

The Mayor of London, Boris Johnson, toured Jebel Ali Port in the United Arab Emirates to get a feeling for the upcoming London Gateway port and logistics park. The Jebel Ali port is the model for London Gateway. Both ports are owned and operated by DP World. 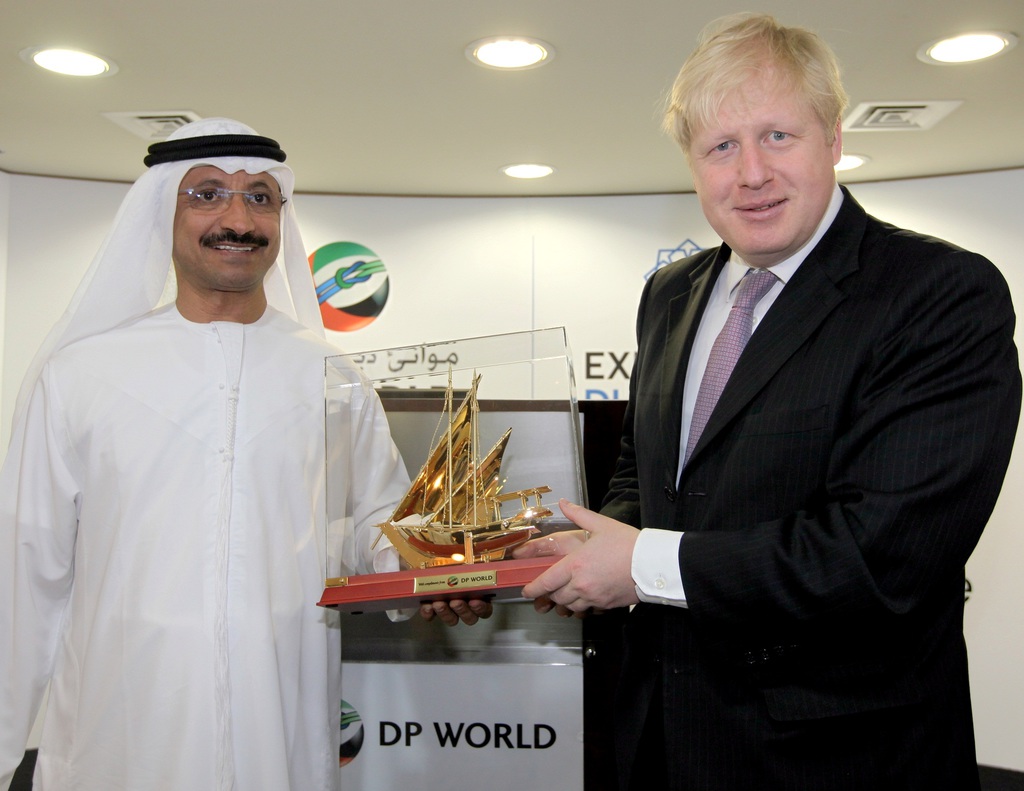 During their meeting and tour of the port, Mr Johnson was briefed on the technology-driven operational efficiencies that have placed Jebel Ali among the top ten container ports globally and the world-class infrastructure that DP World is putting in place at London Gateway, which is on target to open for business in the fourth quarter of 2013.