MasterMover believes its technology offers a solution to the difficulty of achieving fluid assembly line processes in low to medium volume manufacturing sectors. 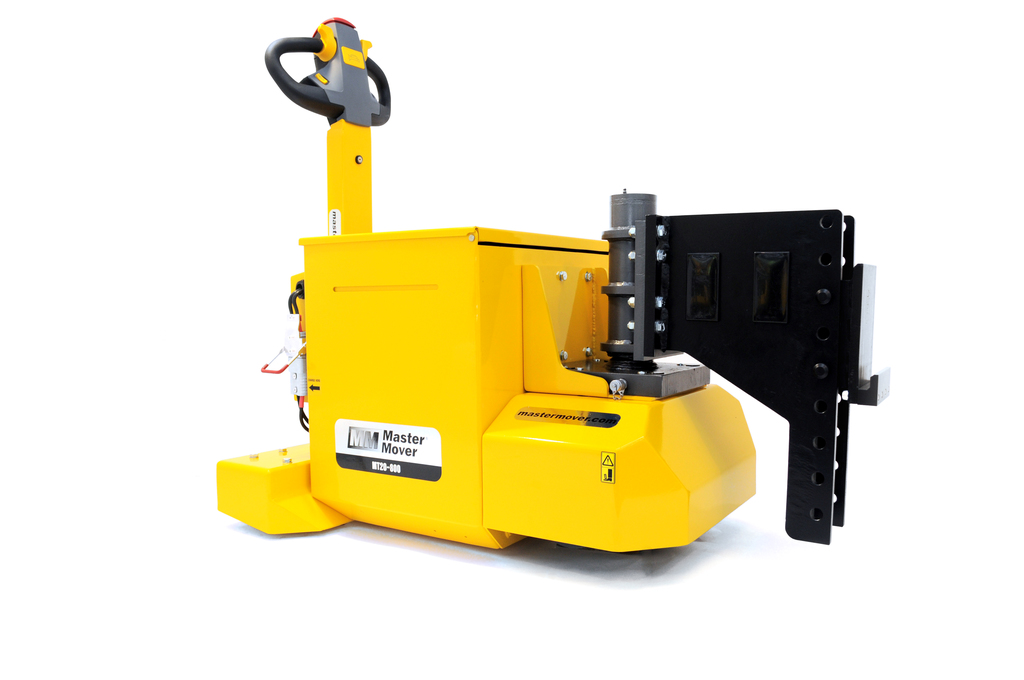 The company’s MasterTug range has already become an integral part of the assembly line for customers in OEM manufacturing industries around the globe.

MasterMover says where it is uneconomic to install expensive automation equipment and unsafe to use existing materials handling machines, electric tugs provide a cost-effective method of moving the whole product from stage one of the assembly process through to final inspection as well as delivering the components to the process.

"The volumes involved in complex, high value manufacturing preclude the possibility of automation; nonetheless, there must still be a fast, efficient assembly process and a way of transporting sub components,” explains Andy Owen, managing director of MasterMover.

Historically, manufacturers have been required to reserve a large section of the factory to provide a road network for forklifts to transfer parts to a fixed location, where the product is assembled until complete. As MasterMover points out, this solution is not satisfactory in terms of efficiency.

MasterMover’s solution is to use its MasterTug range, which can move parts from one stage to the next on trolleys.

One example is JCB, which uses MasterTugs to move components in the company’s Heavy Products division.

"MasterMover tugs are bringing a real benefit to our operation, helping us to assemble a range of quality excavators weighing up to 46 tonnes,” explains Poe Meadon, Materials Department at JCB Heavy Products.

"The MT20 units are involved in delivering components from the paint shop to the assembly line, as well as moving part-assembled excavators through to final completion.

"In addition, when we are building a bespoke model requiring special changes, we will move the assembly off the production line to a special area. Without MasterMover’s assistance this would be a difficult and time-consuming operation, but the use of MasterTugs ensures a smooth and highly efficient process,” he adds.