Geoff Martin has been appointed the new chairman of the Fork Lift Truck Association (FLTA) after three years as vice chairman, succeeding Martyn Fletcher, who will be stepping into the role of association president. 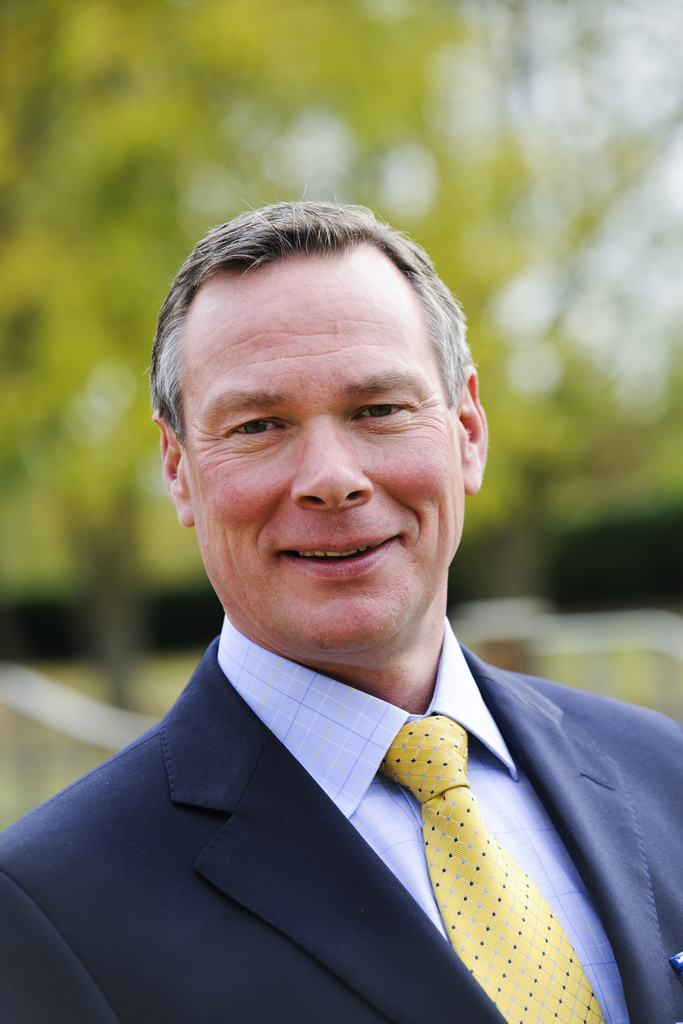 Geoff, a Director of Jofson, the main Mitsubishi dealer for the Midlands and Manchester regions, has worked in the materials handling industry for 18 years and has sat on the Association’s Board since 2009.

The new Chairman said: "I am proud to accept this new role. Thanks to Martyn’s commitment and hard work, and through innovations such as the introduction of a Technical Manager and our Safety Week annual awareness campaign, the Association has built up an enviable reputation.

"Together with our Members, we’ve firmly established the FLTA logo as a marque which signifies expertise, integrity and competence.

"However, I think there’s much more to be done. The Association is strong, dynamic and progressive and, through the development of new initiatives and resources, we will continue to raise standards – ensuring both Members and the wider public receive the highest levels of service and support.

"We are about to embark on a vigorous campaign to bring the FLTA to a wider audience than ever before. We intend to not only expand membership of our Safe User Group, but encourage far greater interaction with all those involved in any way with fork lift trucks: from managers and supervisors to operators and even pedestrians who work alongside handling equipment.”

FLTA chief executive Peter Harvey said: "I look forward to working alongside the new leadership team of the Association, Geoff as Chair, supported by the new Vice Chair, Andrew Woodward of Aldermore Bank. I have no doubt that, together, they will excel in their new posts and contribute to maintaining the quality and integrity of the Association, while developing its scope.”