The European logistics market has experienced strong regional disparities in line with economic conditions, according to a study published by BNP Paribas Real Estate in connection with the Transport Logistic international exhibition (4-7 June) in Munich. 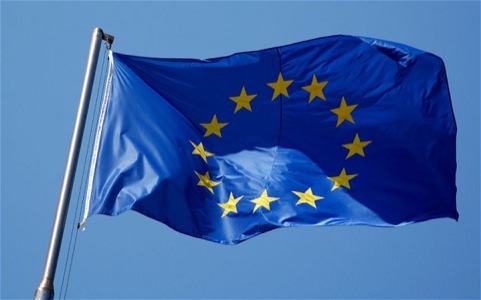