Youngs Transport (YTL) is urging the Government to support the most ambitious of the three options being considered to upgrade the Thames crossing in South Essex. 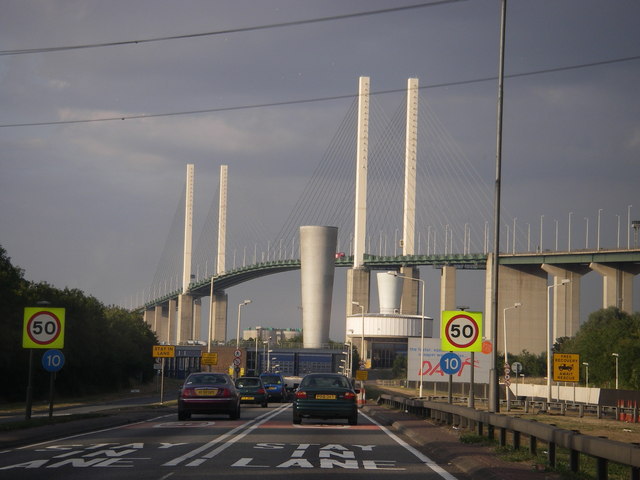 The most ambitious and expensive option would see the building of a new road linking the M25 north of the Thames in Essex with the M2 south of the river in Kent. Estimated cost would be £3.2 billion. A variant of this option involving a widening of the A229 between the M2 and M20 is also on the table (£5bn).

The other options are considerably cheaper but less ambitious - a development at the site of the existing Dartford crossing (£1.8bn); and connecting the A2 Swanscombe Peninsula in Kent with the A1089 in Essex (£2.2bn).

YTL is part of the UPN pallet network and is based in South Essex.

Managing director Rob Hollyman said: "Two of the options are pointless and there is one obvious winner [the plan to link the M25 and M2], and that will speed up distribution and reduce congestion. It will lend itself to more efficient deliveries.”

Hollyman is excited by the upcoming London Gateway development in South Essex but sees greatly improved local road transport as vital to its ultimate success.

"The development is needed to get the most out of Gateway as existing infrastructure isn’t sufficient for the addition of a massive port.

"A road connecting the M2 to the M25 between Junction 29 and Junction 30 is the best option because the other two will increase congestion back into Junction 30 where the trouble is. Neither of those options will boost efficiency.”

Read more on the consultation here.