The Chartered Institute of Logistics and Transport has welcomed the publication of Transport for London’s ‘transport legacy – one year on’ report. 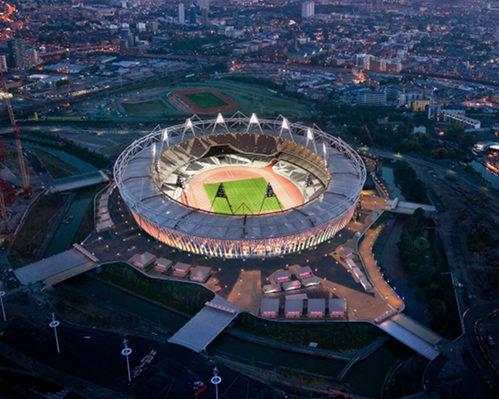 The TfL report looks at the transport legacy of the Olympics and builds on CILT’s own report on the summer 2012 logistics legacy Maintaining Momentum released earlier this year.

TfL’s report reveals the most visible Games legacy is the £6.5bn invested in new and improved infrastructure, providing greater capacity and reliability across the transport network, including to Queen Elizabeth Olympic Park. The Mayor and TfL are now working to build upon this legacy through further investment in new, upgraded and extended transport links and road networks, with unprecedented levels of collaboration between transport operators being maintained.

CILT’s Maintaining Momentum report, extensively referenced in the Mayor’s Road Task Force report issued last week, calls for greater use of night time Quiet Deliveries and increased communication and collaboration between TfL and freight operators. CILT is pleased that these recommendations have been adopted in TfL’s legacy report.

Following the success of the Freight Demand Management programme for the London 2012 Games, TfL has set up a Freight Delivery Unit and will continue the Freight Forum, which brings together those making, receiving and managing freight and logistics in London, to build on the lessons from the Games.

TfL issued a Code of Practice, encouraging the use of ‘Quiet Deliveries’ of goods during non-standard delivery hours, the success of which has led TfL to develop permanent guidance. This is expected to be published in early 2014. The Department for Transport already has a commitment, from the Logistics Growth Review in 2011, to re-write its existing guidance on Quiet Deliveries. This is expected to be published this summer, and it, too, will incorporate lessons learned from the Games.