Home >Spend billions on freight distribution instead of HS2
ARTICLE

Spend billions on freight distribution instead of HS2

The government should not be spending over £50bn on the new High Speed 2 rail network just to shave minutes off passenger journeys, says Bill Goodwin, sales director of Briggs Equipment. 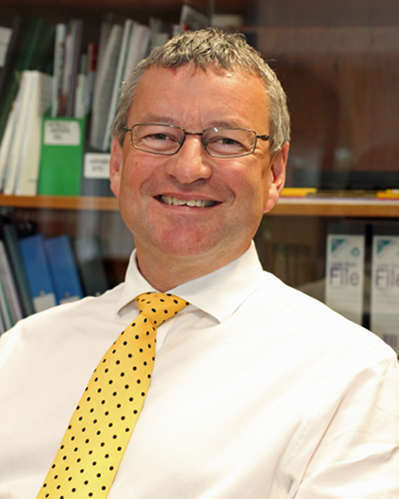 He believes the economy would benefit far more from investment in infrastructure that would increase the amount of freight transported by rail.
HS2 will enable trains to run at 250mph from London to Birmingham from 2026, with branches to Manchester and Leeds coming into operation in 2033.
While the proposed project has polarised opinion, with the debate focusing on cost and disruption, Bill Goodwin says a golden opportunity is being squandered to revolutionise the way freight is managed in the UK.
"I'm struggling to see the benefits of spending billions on connecting a part of London to a part of the Midlands," he says. "Is that the most appropriate way of investing in the infrastructure? Is it going to add to the freight distribution network to any great extent?
"Getting people to London quicker will just mean that the commuter belt will increase but it won't boost the economy. If we are going to invest in rail we should invest in freight. What we need is to get lorries off the road."
Goodwin adds: "With the development of ports and terminals in the UK, we can see the demand for rail growing. And with increasing congestion on motorways and roads, particularly in the south, surely the development of a more substantial rail infrastructure which would provide a better routing for freight would be a far more logical step with a far greater economic benefit. It would mean that we would be able to move products around the UK in a much more effective manner."
HS2 has sparked a flurry of comment in HSS magazine over recent weeks with the IoD sceptical and HSS columnist Geoff Dossetter firmly in favour.
MORE FROM THIS COMPANY