The logistics industry provides a vital service for the whole economy. Whether it’s delivering milk to supermarkets or supplies to hospitals, freight is imperative for keeping the country running. Because of this, the industry will always produce emissions, but it is vital we are aware of this and that industry works together to reduce its carbon footprint as much as possible, says Freight Transport Association climate change policy manager Rachael Dillon. 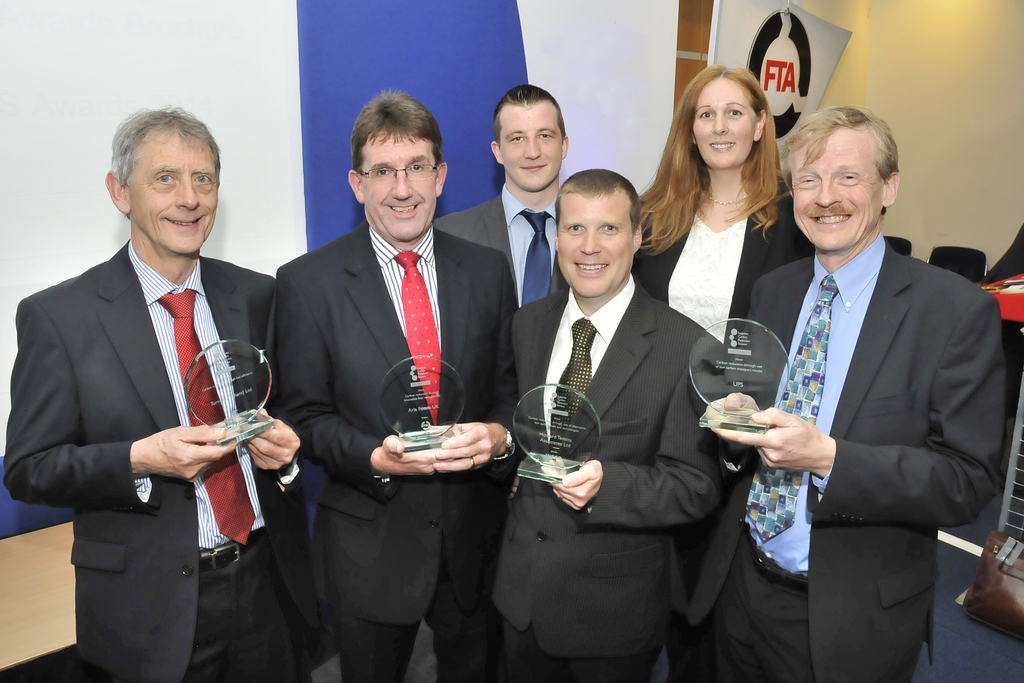 The Logistics Carbon Reduction Scheme (LCRS) managed by the Freight Transport Association (FTA) is an easy and simple way for industry to track and reduce carbon emissions.

Back in late 2009, rather than waiting for government to influence the footprint of operators using fuel tax or regulation, FTA wanted to offer industry a way of declaring and reducing their emissions voluntarily. With fuel representing nearly 40 per cent of operating costs and every pound that the government takes on tax a pound that can’t be spent on new vehicles or innovative technology to reduce emissions, FTA decided to take action. So, along with a group of operators, it launched the LCRS, an industry-wide initiative to record, report and reduce freight transport emissions.

The LCRS is the first of its kind for the freight industry. It is free to join and enables operators to contribute to a voluntary carbon reduction target for industry. Over 90 companies, accounting for over 63,500 companies, have joined to date. Members range from retailers and third party logistics providers to local authorities and small hauliers. The only requirement is that companies have at least one commercial vehicle. As well as attracting operators, FTA was also proud to announce Bridgestone Tyres as its first LCRS partner in May 2012.

LCRS members submit fuel data and other business related activity data to FTA on a confidential basis either annually or quarterly. FTA then aggregates the data to produce a carbon footprint for the scheme using government approved emission factors. As some companies will just be starting on their carbon journey while others may be more advanced, FTA visits each scheme member at least once to talk through the reporting, to ensure that all data submitted is robust, credible and correct. Operators are asked to supply simple data like the number of litres of diesel used by the company, number of vehicle kilometres, turnover and full time equivalent staff. The main requirement is that reporting is consistent. By participating, members can easily calculate their freight transport emissions.

The LCRS was endorsed by the Department for Transport in 2011 and has set a collective target for members to reduce the carbon intensity of freight transport operations by eight per cent by 2015 based on 2010 levels. In late 2012 the scheme provided significant evidence to DfT's Freight Carbon Review which assessed the contribution the freight sector is making towards national greenhouse gas reduction targets.  This directly resulted in the Department pledging to continue to support a voluntary approach to carbon reduction from freight transport.

The latest third annual report shows how scheme members collectively made progress in reducing carbon dioxide equivalent (CO2e) emissions between 2005 and 2011, when average tonnes of CO2e per LCRS member reduced by 2.8 per cent. Projecting forwards, the reduction in emissions from 2010 to 2011 also reveals that the scheme is on track to meet its eight per cent carbon reduction target in 2013 - two years earlier than anticipated. 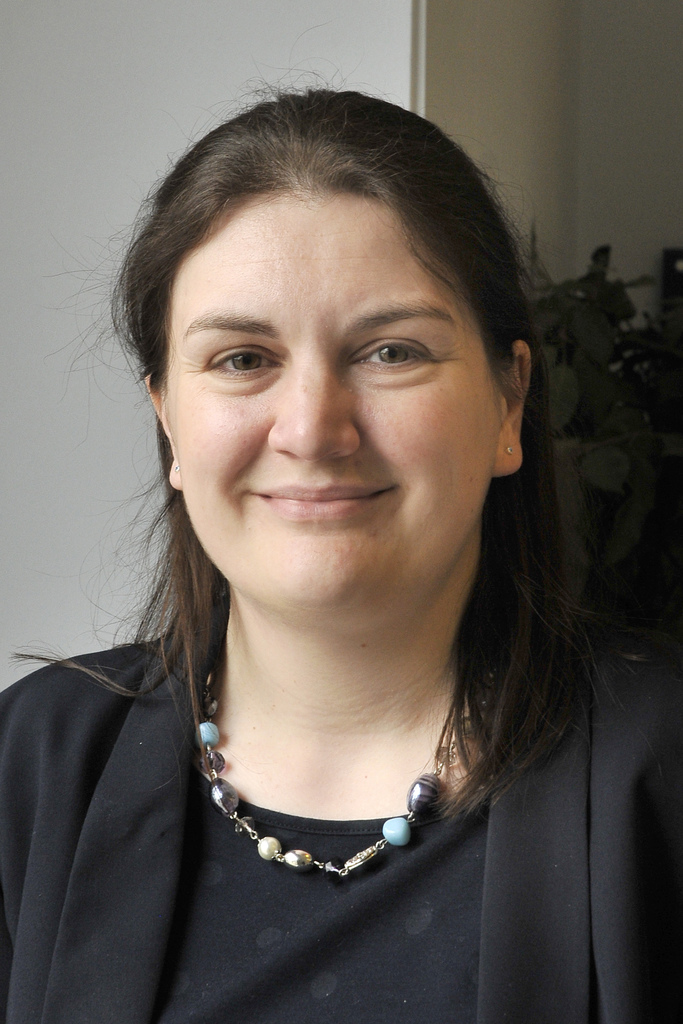 The results of FTA’s second annual Carbon Intervention Survey are also presented in the report. LCRS members were invited to complete the survey to advise the different decarbonisation measures they are undertaking within their transport operations. Headline results show that operators are focused on achieving fuel efficiency through operational measures, for instance, to minimise empty running, companies are maximising their use of existing vehicle capacity with some investment in longer and higher cube trailers. Telematics is also being used to optimise vehicle utilisation. Finally, case studies on how LCRS members are reducing their carbon through measures such as utilising alternative fuels or switching to rail and reducing empty running are also featured in the report. The LCRS also highlights the current barriers to take-up of alternative fuels such as biomethane to reduce freight carbon emissions due to lack of refuelling infrastructure and a longer rolling duty differential period for gas.

Additionally, the LCRS is an ideal way to promote the actions of operators to improve efficiency and reduce carbon emissions. The inaugural Logistics Carbon Reduction Scheme (LCRS) Awards were presented to the winners at FTA’s Cutting Carbon, Cutting Costs Conference in May 2013. Turners (Soham) Ltd was awarded the Carbon reduction through fuel efficiency Award (sponsored by Bridgestone Tyres) for the implementation of a unique telematics system, which enables the analysis of driver performance data and development of route-based analysis to improve efficiency.

An award for Carbon reduction through use of alternative low carbon fuels and technologies (sponsored by Iveco Trucks) went to Howard Tenens Associates Ltd for its investment in and expansion of compressed natural gas dual fuel trucks. Arla Foods UK took the award for Carbon reduction through innovative fleet management (sponsored by FTA) with the development of the dairy industry’s only combination trailer. The vehicle is half milk tanker and half refrigerated container, used for transporting raw milk and finished dairy products simultaneously. Finally, UPS was awarded for Carbon reduction through use of low carbon transport modes (sponsored by the Mode Shift Centre) following its successful trial of barges on the River Thames for the London 2012 Olympic and Paralympic Games. FTA is shortly due to launch the next round of LCRS Awards.

The overall objective of the scheme is to prove to government that taking regulatory action to make cuts in freight emissions is unnecessary because industry is doing it itself. It proves the logistics sector is taking the issue of carbon seriously and actively and voluntarily seeking ways to reduce emissions. However, it is critical that the scheme grows in order to supply additional evidence to government. The more operators that sign up the more influential the LCRS will be.

FTA welcomes additional members to the scheme to increase the case for preventing regulation of the freight industry. The benefits are that it is free, it helps companies to demonstrate green credentials and it provides a methodology and target for carbon emissions recording and reporting. It also carries weight with the government, sector trade associations and buyers of logistics services.

The latest LCRS Annual Report and the LCRS Awards brochure are available to download from www.fta.co.uk/lcrs which also has details on how to join the LCRS.