UKWA recently undertook a survey of its members and the answers received appear to support the view that the sector can look forward with optimism, says UKWA’s chief executive officer, Roger Williams. While the economic gloom of the past few years has presented the logistics industry with a number of challenges, there is every reason to feel that a corner has been turned and the sector can look forward with good cheer. 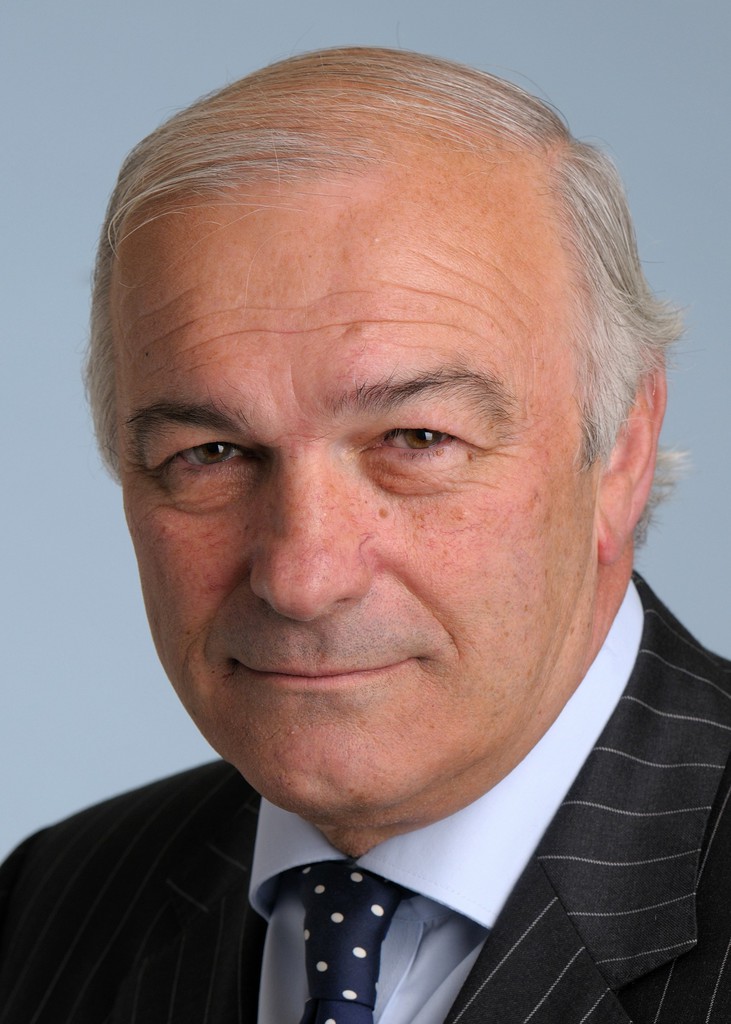 UKWA recently undertook a survey of its members and the answers we received certainly appear to support that view. For example, more than half (51%) of the respondents stated that they expect to invest more in equipment, people and premises in 2014 than they did in 2013.

The majority of respondents (53%) expect to see their investment in information technology increase next year, while 49% of those quizzed are preparing to spend more on their vehicle fleets. Extra staff (47%), bigger premises (47%) and materials handling equipment (39%) are other areas where respondents predicted that they will be spending more. Only 10% foresaw a decline in their year-on-year spending.

The sector’s bullish investment plans are matched by a confident attitude towards the likely direction of company turnover in 2014 with 55% of respondents anticipating an increase. 33% thought their turnover was likely to remain unchanged while 12% are expecting a fall.

The survey also showed that in 2013 most workers (61%) employed in the 3PL sector received a modest pay rise. The majority (67%) were awarded an increase of 3% or less while 33% enjoyed an above-inflation salary boost of between 3 and 5%.

Encouragingly, nearly half of the companies surveyed (47%) expect to be able to give a general pay rise to all staff in 2014.

The results of the survey also indicate that there are strong levels of satisfaction among users of 3PL services with the performance of their suppliers. Across the sector an average of 84% of all contracts that were up for renewal were extended with 14% of respondents reporting that they had enjoyed a 100% contract renewal rate over the past year. 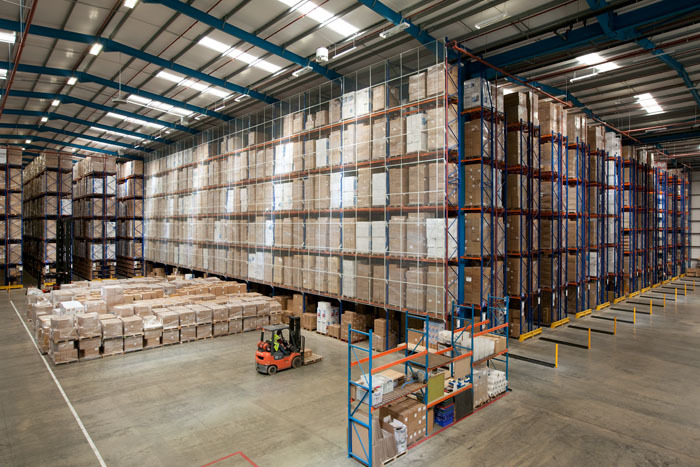 The 3PLs surveyed work with their clients for an average of 8.77 years, although the majority (59%) report that their relationships with established customers stretch back 10 years or more – providing further evidence of the apparently high feelings of contentment among 3PL users.

When it comes to new business wins, the average length of the most recent new contracts gained by respondents to the survey was 2.41 years. For the overwhelming majority of those questioned (80%) new contracts tend to be for between one and 3 years, while 20% stated that, on average, clients were prepared to commit to 3-5 year deals.

In some - admittedly rare - instances, the amount of time taken up by the tendering process that 3PLs must undertake before they successfully land new business is almost as long as the contract itself! 4% of respondents reported that the average length of a new business bid process is over 18 months but for most (45%) the ‘flash to bang’ time between the initial business pitch and the signing of an agreement is between 3 and 6 months.

Of course, while the majority of respondents to UKWA’s 3PL 2013 report appear in buoyant mood going in to 2014, the sector faces challenges on a number of fronts. When asked to rate the greatest threats to their business, respondents voted increased price competition, cost inflation (particularly fuel) and regulations and legal issues among the issues giving most cause for concern.

In the past year, the majority of respondents (82%) had increased the cost of their services by up to 5% to cover rising fuel charges. A small number (5%) had been compelled to raise their prices by more than 10% to offset the rising price of fuel.

But respondents had other ways of countering fuel costs in addition to price hikes. 35% had introduced fuel monitoring technology and put more emphasis on better driver training, while some companies (12%) had sought to mitigate the impact of fuel price rises by negotiating fixed rate deals from their suppliers and others (12%) had switched fuel suppliers. 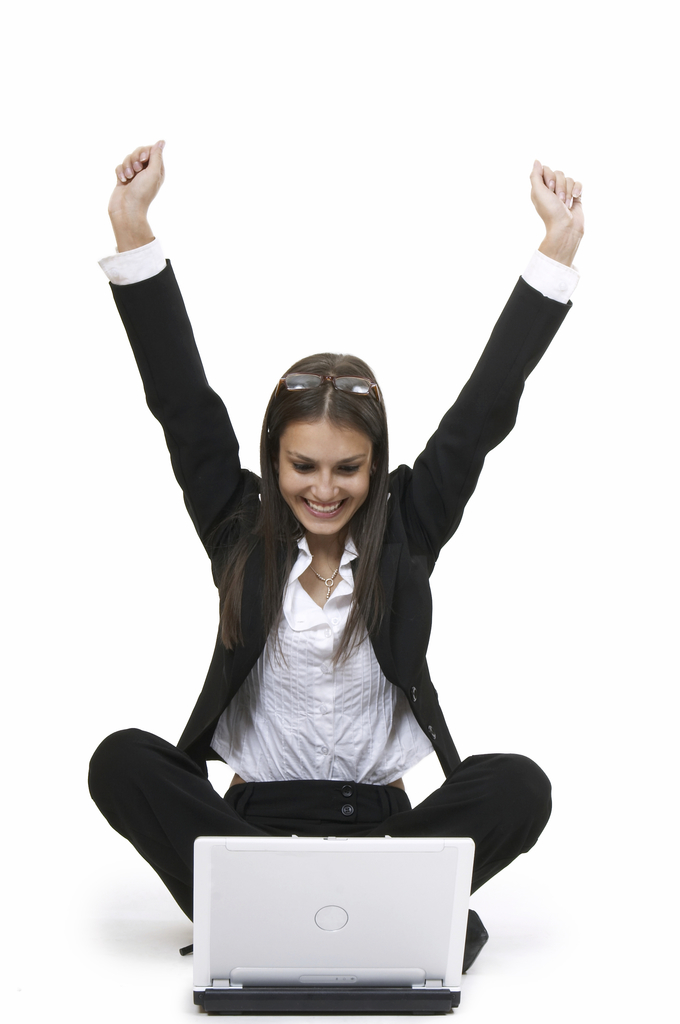 Despite concerns about fuel prices, there appears to be little appetite within the sector to embrace rail as an alternative to moving goods by road. When asked if they are likely to use rail transport to distribute products over the next 12 months 82% responded ‘rarely’, 11% answered ‘sometimes’ and just 7% said ‘regularly’.

One depressing aspect of the survey was the respondents’ attitude towards training. While 45% reported that staff receive training on an ad-hoc basis, only 18% have any kind of formal staff or management training program in place and 37 per cent reported that their company offers ‘very little’ or no formal training to key workers.

More disappointing still was the approach to apprenticeship schemes. 69% of respondents have no formal apprenticeship scheme (ie, one that is run with support/formal recognition from the National Apprenticeship Service) in place. Of the 24% that do operate such schemes, the majority are in warehousing and storage (50%) and logistics operations management (25%).

Finally, the influx of potentially more cost-efficient immigrant labour to the UK does not appear to have had much impact on the 3PL sector. The majority of respondents (37%) stated that less than 10% of their workforce consists of people whose first language is not English, while 29% claimed that their workforce is made up entirely of English speakers. 4% stated that more 50% of their staff are people whose first language is not English.

Redshift Research conducted the survey for 3PL 2103 among nearly 60 UKWA members ranging from firms with less than 20 employees to companies with a workforce of over 500. The survey was conducted in in September 2013 in accordance within the Market Research Society’s code of conduct, which guarantees anonymity to all respondents.