No substitute for safe working practices 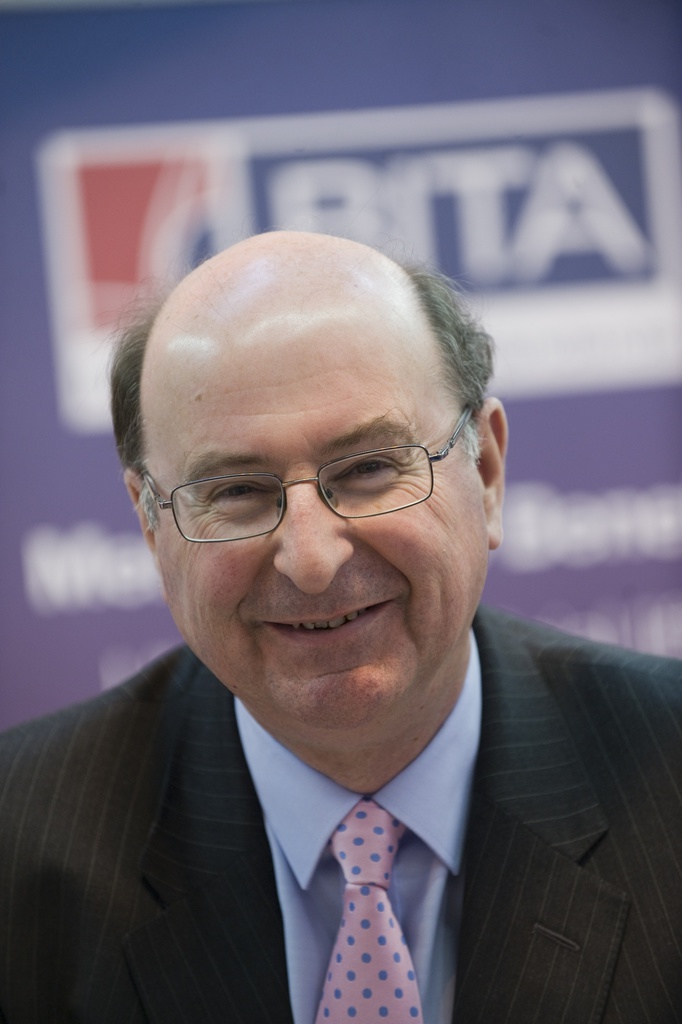 Forklift trucks are the unsung workhorses of the UK economy, but like all powerful tools they can be dangerous if not used with appropriate care. A succession of court cases in 2013 illustrated that injuries from forklift trucks tend not to result from catastrophic incidents, but from an inadequate risk assessment or failing to follow basic principles of usage.

The Health & Safety Executive (HSE) is all too often called upon to remind employers that we can never take safety for granted. Bad practices, poor supervision or a lack of training can all greatly increase the dangers associated with operating such vehicles. Forklift trucks account for one in four workplace transport accidents, yet the HSE claims many are "entirely preventable”.

Warehouses are among the most hazardous environments with the materials handling sector. The movement of goods and materials within warehouses involves the use of a wide range of vehicles, often in close proximity to pedestrians.

The scale of the problem

Among incidents highlighted in court this year, was a London-based chemicals company prosecuted for serious safety failings after a worker carrying out maintenance work on a drain cover was left with serious injuries after being hit by a forklift truck.

The employee suffered major crush injuries to his right leg and underwent an above-the-knee amputation in hospital. He also sustained ligament damage to his left leg, a dislocated left elbow and spent a month in hospital.

The forklift truck driver, carrying a one-tonne palletised load, was unable to see the worker as he sealed the drain cover and struck him. The truck was travelling on a main forklift route between the production and warehouse sites - a route used up to 100 times per day by each operative.

There were no barriers or tape indicating the area had to be avoided, although there were fixed signs in place banning pedestrians. HSE found that the company had failed to carry out a suitable and sufficient risk assessment for carrying out maintenance activity in the road. They had further failed to put measures in place to adequately protect employees working in the road from the risk of being hit by forklift trucks.

Another court case highlighted how a Preston worker could easily have been killed when a 400kg bale of recycled plastic struck him as it toppled from a forklift truck. The man was badly injured after the forklift driver lifted up two bales from a stack in the warehouse by clamping hold of the bottom bale, with the other one resting on top. As he moved the bales, the top bale fell from the forklift, striking the worker who suffered a fracture to his spine as he was thrown to the floor.

HSE guidance advises against using forklift trucks to lift two heavy items, with one resting on top of the other, following several deaths caused by toppling loads. However, the company failed to properly plan the work in advance to avoid this danger. Its use of the forklift truck to regularly lift two bales at once made it almost inevitable that someone would be injured, added the HSE.

A third example saw a haulage company in north Wales fined after a worker fell two metres (nearly 7ft) while standing on a pallet raised by a forklift. After completing some repair work to a lorry trailer, the employee called for another worker to lower him down but, when the lift truck lurched backwards, he fell from the pallet. HSE said work at height must be properly planned and organised by a competent person and that improvised work platforms are not acceptable in the modern workplace. 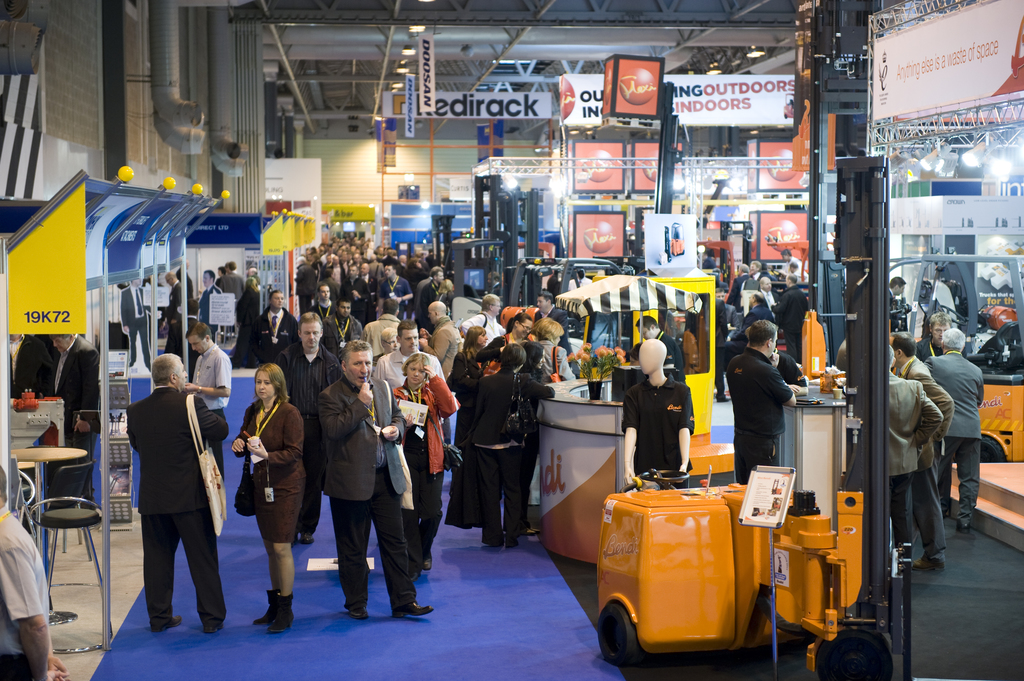 These examples cost the prosecuted companies more than £55,000 in fines and costs. They also reinforce the specific point that warehouse managers and operators must prioritise developing and maintaining safe systems of traffic management, based on three core activities:

There is no specific legal requirement to segregate pedestrian areas but operators have an overall obligation for managers to "provide a safe working environment”.

There are several items of controlling legislation, but an excellent single source of best practice is the HSE book Warehousing and storage: A guide to health and safety (HSG 76). The second edition was produced by the HSE in liaison with the Warehousing Health and Safety Forum, a committee of experts drawn from trade unions, employer organisations and trade associations such as BITA.

While specialist guidance helps materials handling operators ensure they’re complying with legal requirements, it takes more than this to effectively ‘manage in’ safety. In lift trucks, compulsory initial operator training is vital, but so too is continually reinforcing and applying best practice. But refresher training is not a legal requirement, placing a significant onus on employers and employees to maintain an effective awareness of best practice based on their own initiative.

BITA believes that all materials handling stakeholders must play a role and be accountable in this process. BITA, for example, has developed publications such as its safety best-practice booklets for operators, and guidance notes for employers/managers, which encapsulate the latest developments in legislation and best practice.

Fundamentally, the challenge is not only knowing what to do to, but deciding how to do it—how effectively does safety culture interface with corporate culture? Thankfully, many companies do build their corporate culture on safety culture. But some still don’t appreciate that safety best practice is not a cost or an encumbrance, but a fundamental investment in the future health of both employees… and the bottom line.