Within eight weeks of the initial enquiry, Optima has implemented Optimiser - a new, cutting edge cloud-based warehouse management system – for the Border Group, which operates modern warehouses with a 15,000 pallet capacity near Newport, Gwent. 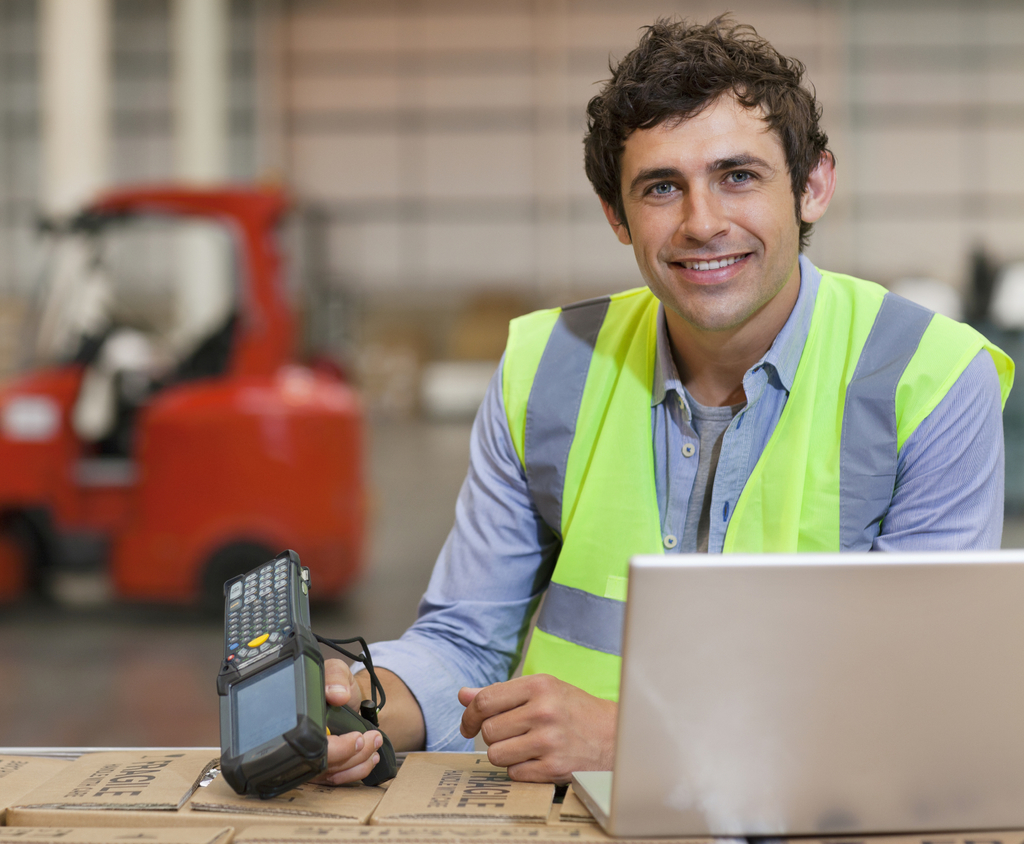 The new WMS has been set up to replicate the functionality of a previous system whilst adding new improved features and automation to create better operational efficiency.

The Border Group can now organise stock transfers between each of its three warehouses, an operation that was previously a paper based manual system. Other improvements include auto generation of stock reports and much faster invoicing.