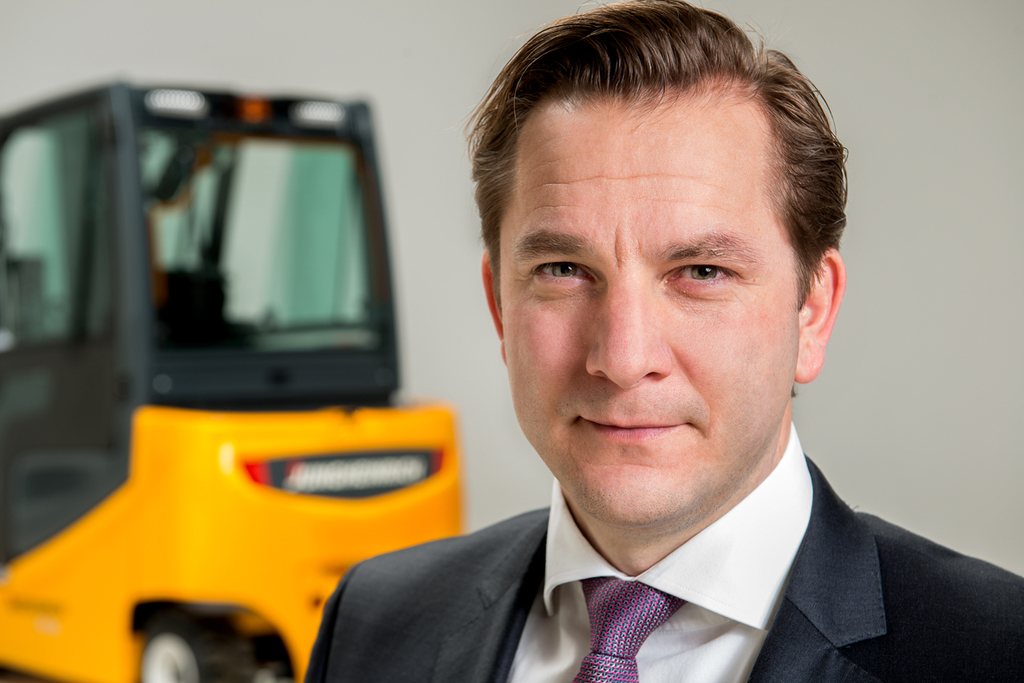 He replaces Hans-Herbert Schultz who, after seven years in the role, has taken over responsibility for Sales in North-West Europe and will be based in Germany.

Lorenz has over 10 years of experience within the Jungheinrich Group. For the last six and a half years he has headed up the Group’s marketing and sales steering operation. Before this he worked for Jungheinrich in the US, where he successfully developed a dealer network on the US-East coast and in eastern Canada and later became the director of Direct Sales.