Getting the sector skills strategy right

The recent liquidation of the National Skills Academy Logistics proved a dark day for the industry and has cast doubt on whether the sector has got its skills strategy right. HSS editor Simon Duddy talks to new Skills for Logistics CEO Ross Moloney who explains the relationship between the sector skills council and the Academy as well as outlining a strategy that will deliver practical help to employers. 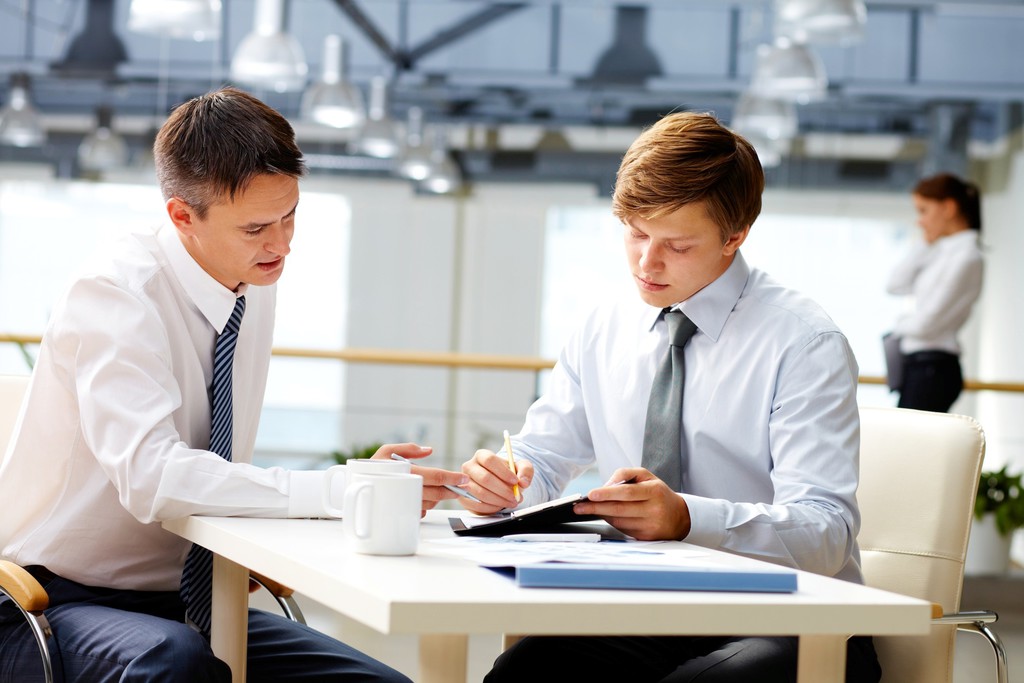 Millions of pounds of public and employer money was lost when the National Skills Academy Logistics went into liquidation. When it was launched in October 2011, the Academy received a contract which if fulfilled would have brought £3.25m of government funding, which was to be matched by employers. As well securing funding for the Academy, Skills for Logistics had representation on the its board and is the liquidated body’s largest creditor.

The collapse of the Academy was a blow for the sector but to what extent has SfL’s brand as an organisation that can deliver the skills needs of the sector been damaged?

New SfL CEO Ross Moloney says: "The failure of the Academy is not good news but it was a separate organisation, which closed before I came into post at SFL. We must learn from the experience.

"I accept there is a perception the two bodies were linked but there was always going to be an organic relationship between a sector skills council and an Academy relevant to the sector. However, the Academy had its own business plan and its own executive team. It failed to meet the targets it set itself and lost funding.

"It has been a very disappointing experience for the employers that engaged with and worked very hard on the project but I don’t get any sense that they blame SfL for its closure. I have personally supported them over the past few months and even in these challenging times maintain a great relationship with them. I want them to work with me at SfL, bringing their experience and learning with them.”

Ross does, however, feel that despite its disappointing execution, the concept behind the Academy may not have been misguided, as some commentators have suggested.

"The point of the Academy was to guarantee the quality of logistics training provision. This is a laudable and important objective meeting a real employer need. When employers cannot access a good quality provider it is a significant barrier to investment.

"You also only have to look at some of the anecdotes around Driver CPC training, with people saying some provision isn’t very good to see there is a real issue out there with assuring the quality of training.”

SfL has not ruled out re-evaluating the issue of providing quality assurance for training, although any future approach is likely to be much more low key than the Academy.

Looking to the future, Ross is keen to revamp what SfL provides for industry, with a greater emphasis on practical solutions.

Government spending is being reduced, and skills is one of the biggest areas that is not protected.

"We’re getting hit,” says Ross. "SfL is no longer government sponsored, we are a registered charity. We don’t get funding as matter of course, we go out and secure it.

"Government bodies that were set up to correct market failures are now expected to be commercially viable - it’s an interesting paradox.

"But the fundamental aim remains the same. We want the logistics sector to be measurably competitive in terms of skills on a global basis.”

How SfL will set out to achieve this is illustrated by two initiatives.

The Military Work Placement Scheme, launched last year, linked military personnel leaving the forces with logistics companies hungry for high calibre employees with the skills set and discipline to excel in the industry.

"We issue logistics apprenticeships so we know that out of the 25,000 that have been issued, 13,000 have gone to the forces, so its a big area,” says Ross.

"The scheme generated 250 job offers and we built relationships with over 1,000 ex-forces personnel.

"This is indicative of the step change we are making, moving from a backseat Government organisation, to a charity it is hoped will provide free, practical help to the sector’s employers.

"We are developing this further, identifying Local Enterprise Partnerships where logistics is a priority and where there is a barracks. We put a bid in to Doncaster borough for 50 people to go through the same scheme. Our model is national impact, local delivery.”

Skills for Logistics has also been instrumental in building The Logistics Guild Credit Union - which aims to provide an ethical and cost effective source of finance for the industry.

"This will stop people going to high interest short term loan providers. The mainstream banks can be reluctant to make money available for these kind of loans, but an option is needed for people who want to get ahead in logistics,” says Ross.

"Some people think the employer or the state alone should pay for training, but I want to enable people who want to invest in their own future too.  If you look at university education, for example, the genie is out of the bottle. It is accepted that if you want to train you borrow against future earnings.”

SfL intends for the credit union to be up and running by the summer and it will offer loans for between £1,500 and £5,000 for three years. Credit Unions are controlled by law with respect to how much interest they can charge (a maximum currently of 2% per month).

"This could be a game changer,” enthuses Ross. "It can help a guy that runs a small firm get affordable management training, for example. I believe in human capital. Training can have a profoundly positive impact on productivity and the bottom line.”