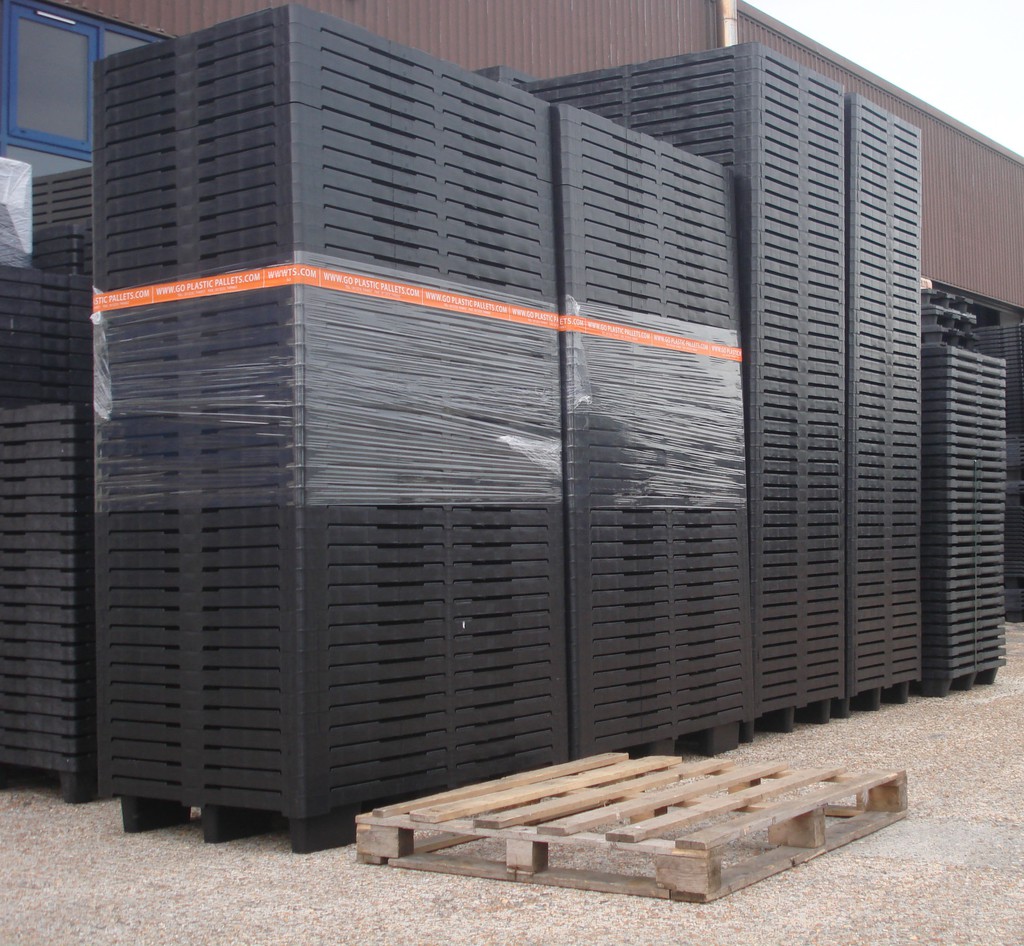 Exports for British goods hit a record high in 2013. According to the Office of National Statistics, £304.3billion worth of goods stamped ‘Made in Britain’ were shipped around the world last year – up 1.3 per cent on 2012 and the biggest number on record.

However with UK timber stocks at an all-time low and further developments in the proposed extension to ISPM 15 regulations, those exporters reliant on wooden pallets for shipping goods may struggle to meet their targets this year unless they look to alternatives.

The availability of timber has been suffering a squeeze for a good few months, since the continued recovery of the UK economy and Government financing incentives have resulted in increased demand, particularly from the construction sector. 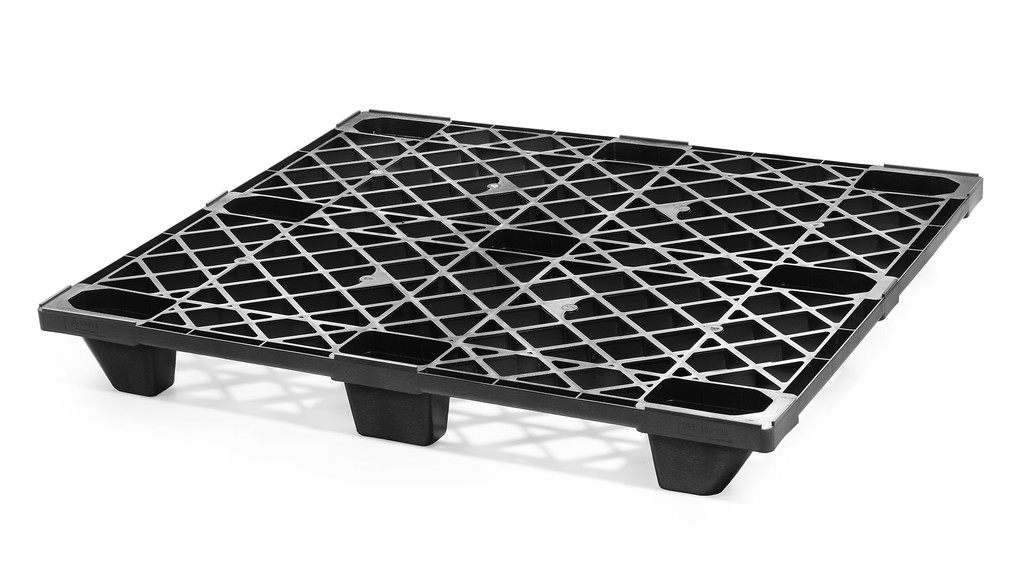 According to the Timber Packaging & Pallet Confederation (TIMCON), the recent storms and floods that caused widespread damage across the UK have put further pressure on the forest-based industries, as the need for fencing and construction timber is much stronger than usual.

The latest Markit PMI Prices and Supply Monitor report states timber is experiencing the supply shortages and, as a consequence, upward pressure on price.

Increased imports of pallet timber will push up the price of wooden pallets even further. According to the Pöyry Index, in the last three quarters UK pallet sawn timber prices for standard size pallets increased by more than 15%.

In the last year, Goplasticpallets.com has noticed more export shippers shifting away from solid wood pallets in favour of its lightweight, nestable plastic pallets.

Like all plastic pallets, the Cabka-IPS CPP 110 PE pallet is exempt from ISPM 15 regulations.

Over the coming months, exporters using wooden pallets may not only face price increases as a result of the timber shortages, but further cost implications due to the proposed extension of International Standards for Phytosanitary Measures No. 15 (ISPM 15).

Currently ISPM 15 regulations require only wood packaging materials, such as pallets and crates, transported into the European Union or exported from Portugal – a known pinewood nematode area – to be heat-treated to eliminate all risks of pest and bacteria contamination.

The European Commission is in the process of reviewing an extension of ISPM 15 to make the heat treatment of all wood packaging moving within EU member states compulsory. If accepted by EU member governments, the ISPM 15 extension could come into force by 2015.

The European Federation of Wooden Pallet and Package Manufacturers (FEFPEB) has been lobbying against extending ISPM 15 regulations since June 2009 and has so far been successful.

In October 2013, industry representatives from across the world convened at Interpal VIII, the Global Forum on Wooden Pallets and Packaging, held alongside the 64th FEFPEB congress in Bordeaux, following which five possible options for the regulatory extension were revealed:

European Commission plant health experts, DG Sanco, is not expected to make any further announcement or decision on the regulatory extension until later this year, however if passed, the wood packaging industry will need to quickly invest in providing more heat-treatment facilities in the EU to meet the expected demand. 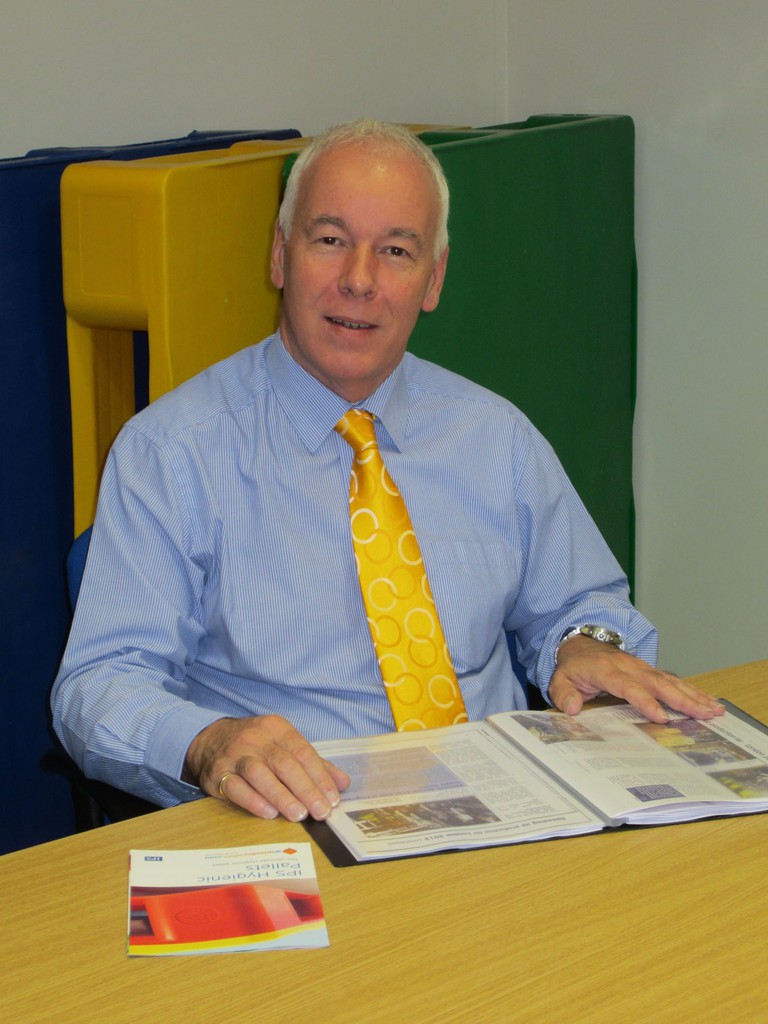