MasterMover’s Brazilian distributor Fornecedora Industrial has proven to be the company’s largest export customer for 2013. 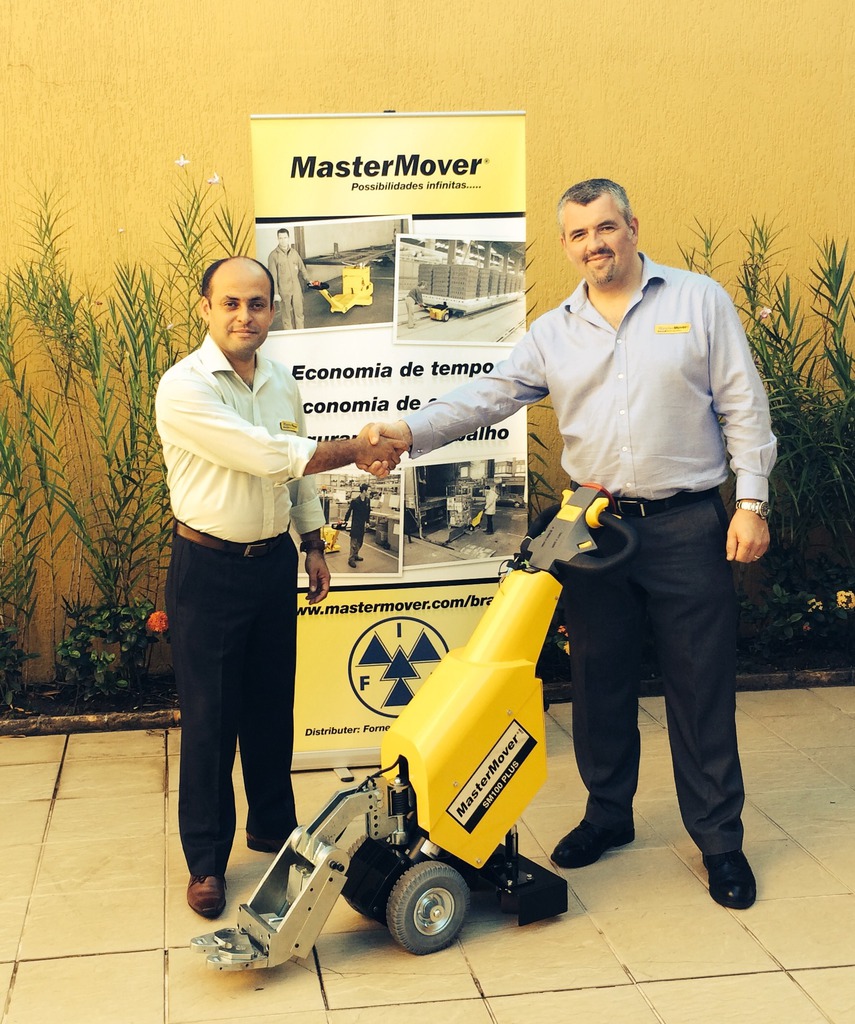 FIL’s business manager, Almir S. Alves says: "Our introduction to MasterMover was customer driven. We were approached by a client who had seen a MasterMover tug in Europe and was impressed with its capabilities. Demand for better handling machinery is most definitely on the increase in Brazil, and our client hoped that we could supply a similar machine.

"We made it a priority to establish ourselves as a MasterMover distributor. We have been reaping the rewards ever since, because handling machinery of the standard they create is exactly what industrial companies in South America are looking for right now. It improves productivity, working conditions and efficiency.”