The impact of internet sales on retail is having a knock-on effect on the warehouse property market. 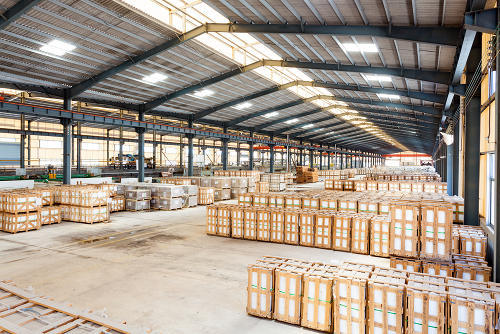 "What was fit for purpose in the past is not necessarily fit for purpose now. On the whole food and DIY stores are getting smaller, there is strong discount demand and very strong catering and furnishings demand.”

DTZ added investment in UK retail warehouses exceeded £550m across 30 deals during the first quarter of 2014.

During Q1 2014, demand for retail warehousing was dominated by funds which invested £231m, 42% of all deals, with the likes of Aberdeen Asset Management, Schroders and M&G all active.