FLTA Awards 2015: the inside scoop

Nominations are now open across all product and individual categories for the Fork Lift Truck Association’s 21st Annual Awards for Excellence. 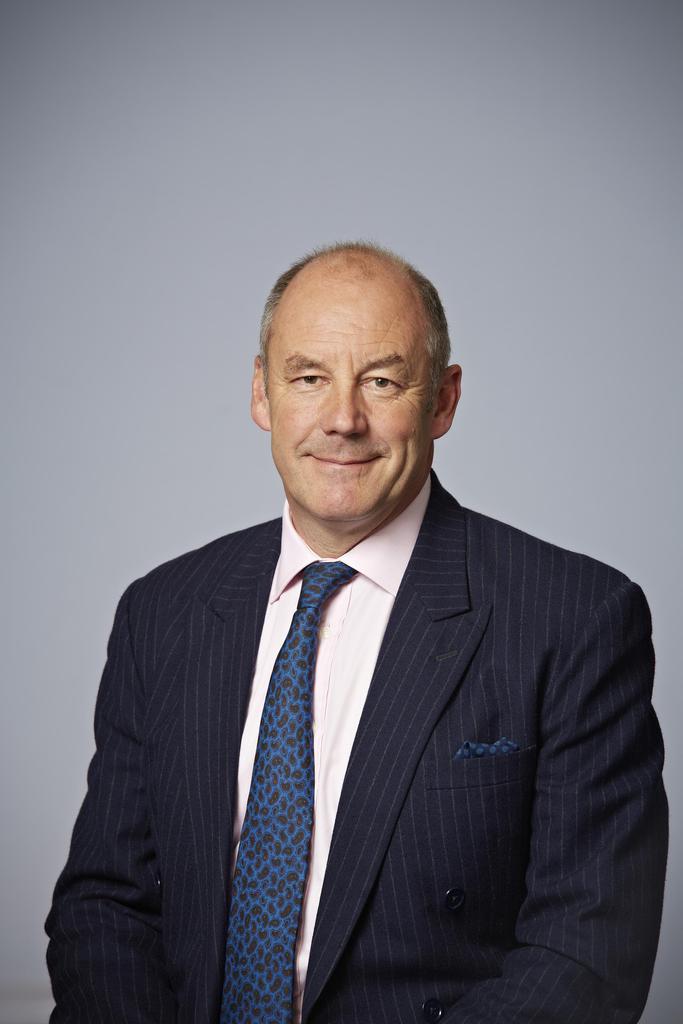 What better time for HSS editor Simon Duddy to catch up the FLTA’s CEO Peter Harvey to find out what’s in store for Awards 2015?

Simon Duddy: Congratulations on the 21st anniversary of the FLTA Annual Awards for Excellence. It’s by far the oldest-established and biggest awards event in Europe – so what’s the secret of your success?

Peter Harvey: I think there are several reasons. The first is the integrity of the process. Anyone can nominate and everyone can vote… it isn’t down to the opinion of a few individuals. Every vote is fully scrutinised to ensure the process is completely fair and impartial.

This, along with their longevity, gives these awards great value to the winners and genuine status in the wider world.

When the Awards were conceived more than twenty years ago, there was just one purpose: to raise standards across the industry by recognising and rewarding excellence. We have stayed true to that vision.

The other reason for their continuing appeal is that it is such a fantastic night. Every winner agrees that it’s a real adrenalin rush to walk onto that stage in front of hundreds of people and lift an Archie. For the audience, it really is hugely entertaining evening and an unrivalled opportunity to network, meet new contacts and catch up with old friends and colleagues.

And I think next year’s event will surpass Awards 2014 which was, in the eyes of many, the best ever.

SD: Yes, we’ve heard that. What made it so special?

PH: Well a huge amount of planning and hard work… plus the support and sponsorship of some of the biggest and best respected companies in our industry: B&B Attachments, BNP Paribas, Combilift, Interfit, Investec, PowerCell, Yale, Aldermore, Bibby, Curtis Instruments, Oval Insurance Broking, RAVAS, Rivermore Asset Finance. Plus, we had the backing of this publication.

Specifically, I think the Awards section – with its live band and consummate host Jonny Gould – was exciting and high-energy… while maintaining the gravity that an event of this importance demands.

Then, once the business part was over, the audience were entertained by a remarkable and frankly hilarious charity auction – which raised a record amount for Transaid – followed by a real party atmosphere. From the moment the Heavy Lifters played their first chord, the dance floor was rammed. 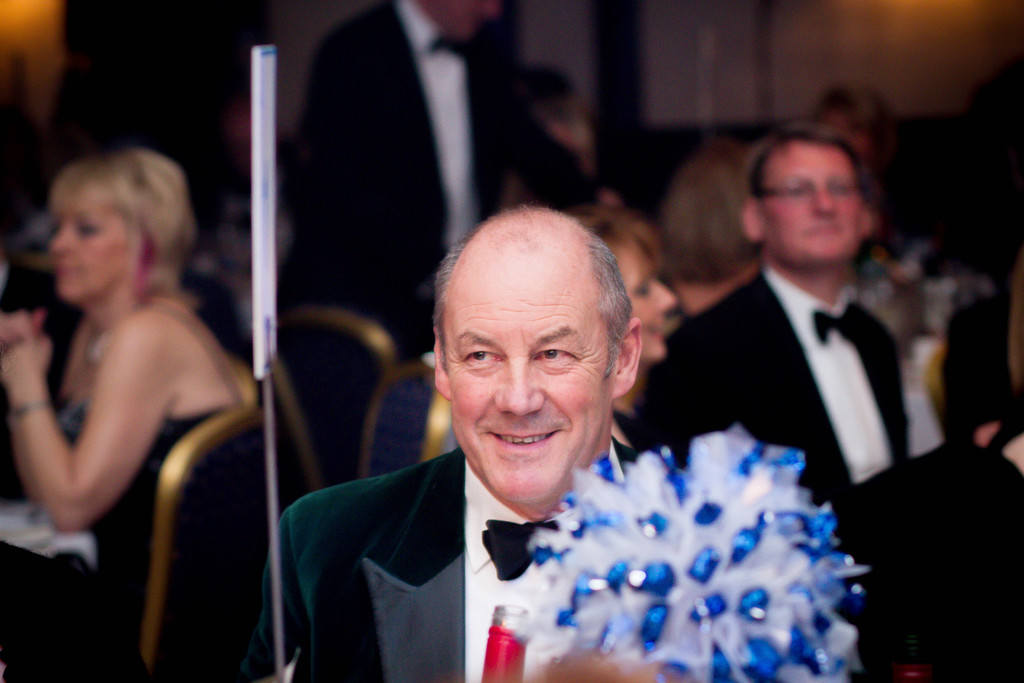 SD: So was it just a big celebration for this industry?

PH: Yes… but probably not in the way you intend it. Judging by the quality of the entries in this year’s event, I think our industry has a great deal to celebrate. Indeed, such was the quantity and calibre of the entries that the Awards Committee decided – for the first time – to include an additional award – the Jury Prize – which was decided by a live vote among the audience attending the event.

The event is also a great deal of fun and I think it’s perfectly legitimate for colleagues to let their hair down once in a while.

Speaking of which… I am quietly confident that Awards 2015 will raise the bar even higher.

PH: Well I can’t tell you too much - every year we try to hold back a few surprises for the audience on the night – but I can tell you that for 2015 we will be hosting the Awards in a new location: the International Centre, Telford.

It really is a fabulous venue which we believe will be the perfect setting for an event on this scale. There are two hotels close by and the venue is conveniently located in the heart of the Midlands.  It is also close to a number of attractions for guests to explore during the course of the weekend.

I can also confirm that we are holding ticket prices at the same level as 2014 and, with the aim of delivering an event that is affordable, I am delighted to announce that  that both hotel and wine prices will be significantly lower than in previous years. 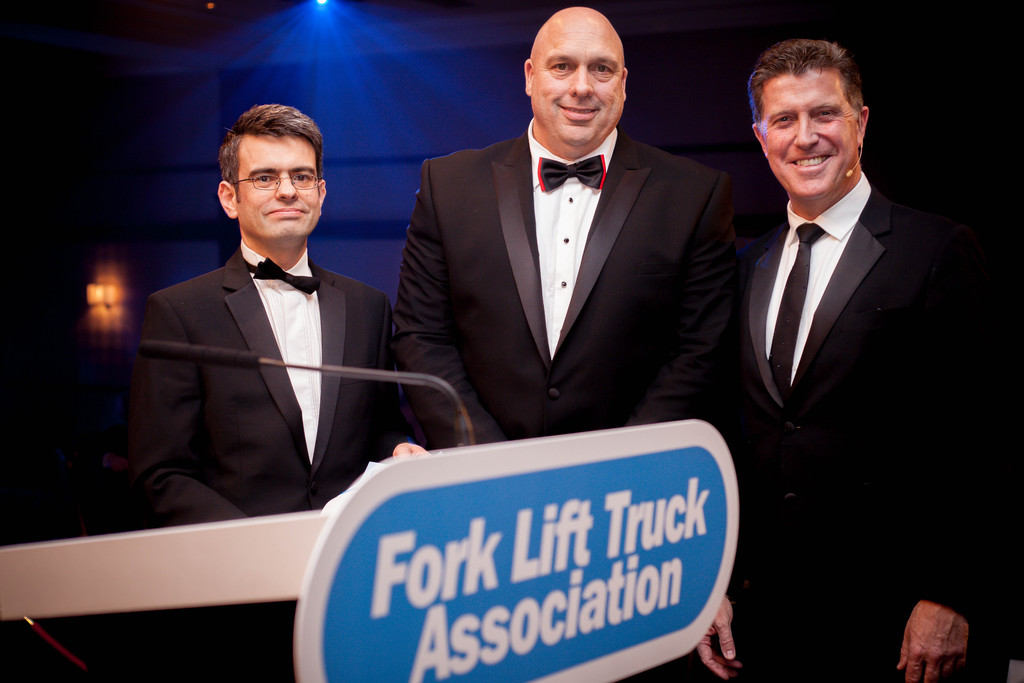 SD: So how can people get involved?

PH: Well, we are already accepting nominations and those thinking of attending can register their interest – to make sure they are the first in the queue when tickets go on sale later in the year.  We are particularly keen to encourage smaller companies to attend. I think there is an assumption that you need to book a table of ten but that isn’t the case.  We welcome couples, foursomes… any number.

And, I’m always particularly delighted when a small group – who maybe thought that this kind of event wasn’t for them – come up to me afterwards and tell me what a brilliant night they’ve had and how many old friends they’ve met.

SD: Is it true that companies can nominate themselves and their employees?

PH: Absolutely! We actively encourage companies to enter themselves – they know best why they should win. The forms are already on the FLTA website for all product and individual categories… and for the Safe Site Award which is for companies who own and operate fork trucks.

SD: Is it worthwhile a small company entering… it’s been said that  only the big companies win…

PH: That simply isn’t true!  Every year there are a number of new or almost unheard of companies who make it into our "Pick of the Year” and a surprising number go on to actually collect an Archie.  All it needs is an ingenious new development that captures the imagination of the readers of this magazine.

We receive entries from companies of every size and from many different countries. In addition to European entrants, this year, for example, we received a nomination from a company based in the USA who made it clear they were desperate to win for the kudos it would give their product internationally.

That’s part of the appeal of the awards – it’s open to everyone – not just FLTA members – and that the whole process from nominations to final voting is totally transparent.

Larger companies are, inevitably, often in the frame simply because they invest heavily in new product development so it would be something of a surprise if several of them didn’t make the shortlist.

PH: Just to encourage everyone to keep checking their emails and the FLTA website for the latest news and to take a look at this year’s winners. Our Pick of the Year is generally considered a really valuable guide to what’s newest and best in our industry… a real asset to anyone who’s in the market. You can find it all at: www.fork-truck.org.uk 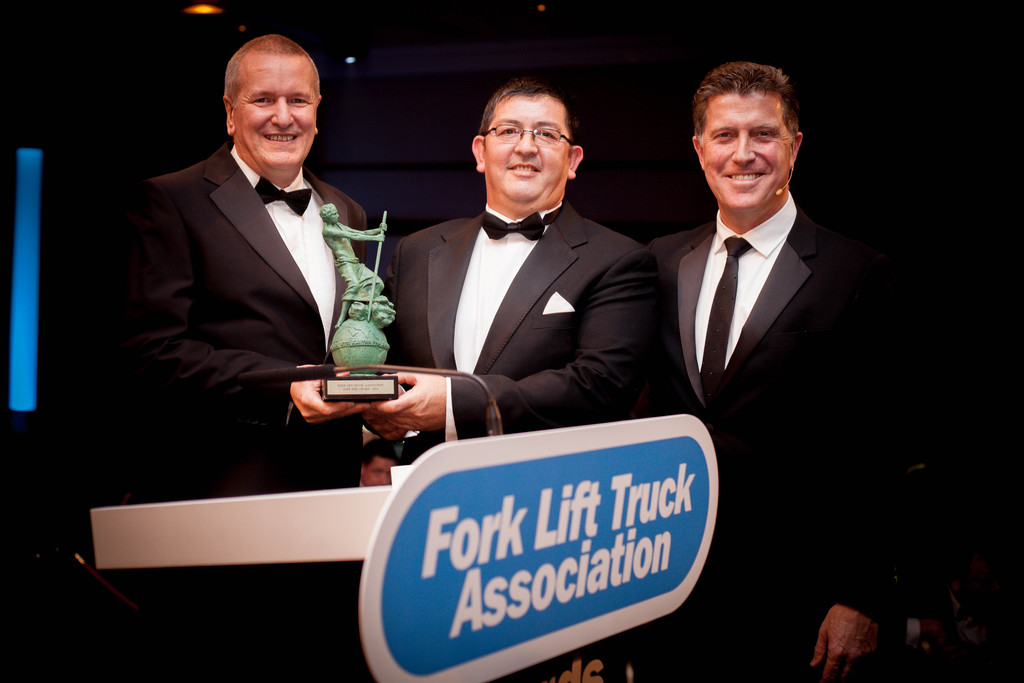