Leading freight forwarder Rhenus UK believes that a carefully managed interest rate rise by the Bank of England could further enhance the UK’s economic growth, rather than choke off recovery, by sending a vote of confidence to the international market. 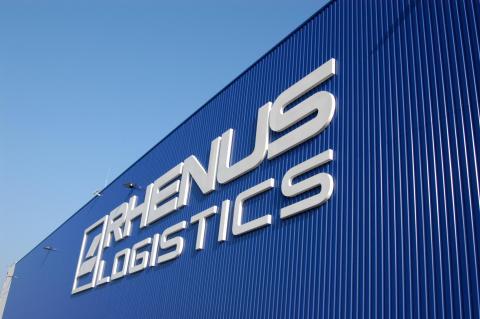 Despite the recent calls from the British Chambers of Commerce, for Bank Governor Mark Carney to exercise caution before moving rates upward, managing director of Rhenus UK, David Williams, believes that such a move could send a positive signal to the market about the UK’s consistent emergence from recession.

Latest economic data from the BCC suggests that more manufacturing companies are worried about the impact of an imminent interest rate rise (moving from 16% to 18% between Q1 and Q2 2014). However, Williams believes that the recently confirmed support package of export credit from government that is now coming on stream, along with stable export growth in the UK needs to be taken into consideration.

He said: "While interest rates are a factor in business decision making, some analysts are overestimating their importance in the complex mix of market economics. Granted, a significant, short-term rise in rates would be most unwelcome, but a carefully managed increase of perhaps an eighth or quarter of one percent later this year would be seen as a prudent move by many commentators.

"Contrary to the fragile economic recovery described by the BCC data, our experience of the UK export market is very positive. While we began the year steadily, our latest forecasts show a strong demand coming from UK manufacturers sourcing efficient export services to the continent, South Asia and Eastern Europe.”

The Bank of England has maintained its current base rate 0.5%, since 2009, in order to support economic growth after the financial crisis.